Countless brave hearts of the Indian Armed forces have laid down their lives fighting for the nation. Armed Forces Flag Day brings to the forefront the citizens' obligation of looking after the country's disabled comrades-in-arms and widows and dependents of those who have sacrificed their lives for the country. ‘BeVeer’online merchandise platform which supports Indian armed forces has decided to salute their Jawans on account of ‘Armed Forces Flag Day’

BeVeer salutes the courage and sacrifices of our armed forces on this ‘Armed forces flag day’ who protect us day and night. Shop BeVeer products and all profit will be contributed to our Armed Forces Welfare Fund set by Govt of India.
The "BE VEER" merchandise featuring image of Subhash Chandra Bose AKA"Netaji" , a nationalist ,a Respected Dynamic leader and a freedom fighter, whose patriotism made him a hero in India. This Great freedom fighter severed India as a valiant warrior,he revived the Indian National Army popularly knows as " Azad Hind Fauj",and a very popular slogan used back then was "Jai Hind",in order to celebrate and pay homage to his contribution to the freedom of the country We bring you the unique "Netaji"(subhas chandra bose ) merchandise collection.Be a part of "Jai Hind Ki Sena"A part of it will be contributes to the charity for armed forces.•Glossy finish• Easy to carry which can hang with keys by the key ring Height 2.5inchesx width 1.5inches• Material-MDF• Colour-WhiteRs.85/-

Bhagat Singh was an Indian revolutionary who played a pivotal role in the Indian Independence movement against British colonial rule. ... He garnered tremendous support from other patriots while in jail and his execution boosted the revolutionaries' determination to continue fighting for independence. 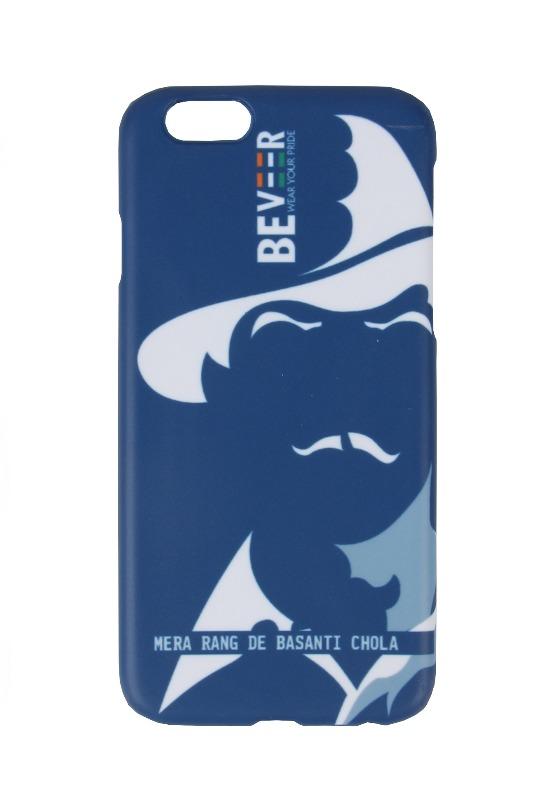 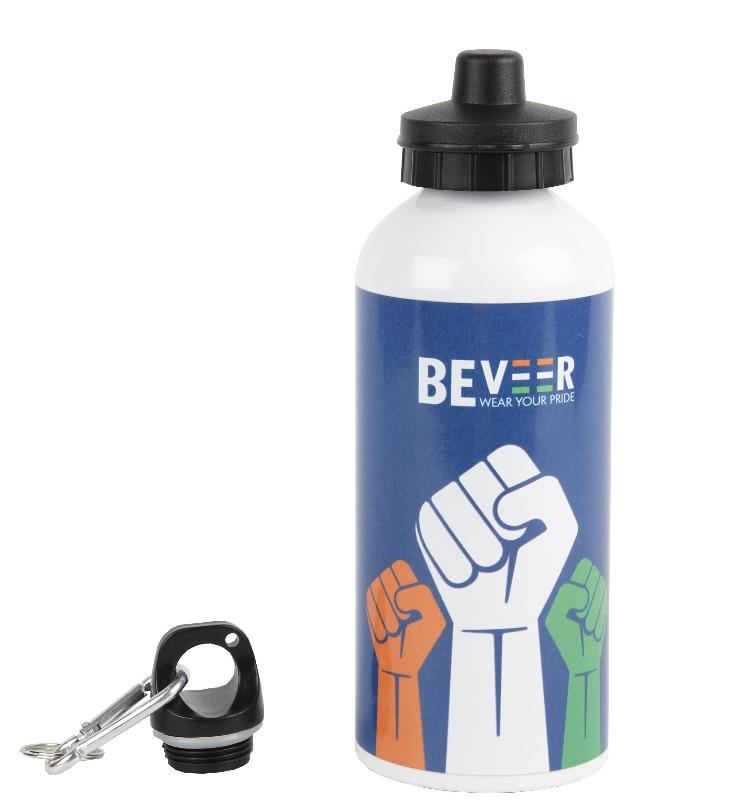 Unity has been a major driving factor in seeking independence to our nation. As it is said "united we stand, divided we fall", five fingers together form a fist which is way more powerful than a finger, inspite of diversity of culture in India.Product specs:• Volume : 600ml• Does not transfer taste or smell of water• Easy to clean• Material - Metal• BPA free• Complimentary carabiner hook knob • Colour - White• Height - 8.5 inches• Diameter - 6.5cm• High definition print
Rs. 399/-

Posted by orientpublication at Friday, December 08, 2017
Email ThisBlogThis!Share to TwitterShare to FacebookShare to Pinterest