TY BMM students from S K Somaiya Degree College of arts science and commerce kick start Anti-Drunk driving campaign
Mumbai 26 September, 2013 :  Over 30,000 students from the entire campus at Somaiya Vidyavihar witnessed an anti-drunk campaign where the BMM students from S K Somaiya Degree College of Arts Science and Commerce conducted an anti-drunk campaign as an initiative against the increasing number of drink and drive cases in the city. The objective of the campaign was to raise awareness through banners, poster followed by videos and enactments on the screen to educate people and highlight the consequences of drinking and driving.
The campus also displayed a smashed vehicle with a dummy corpse lying in front of the vehicle as a strong visual message for the campaign. One of the chief coordinating students of the campaign,  Akash Shemlani for the initiative said, “As a part of a Somaiya Vidyavihar ,we have always been encouraged by our professors towards social responsibility .It has also been inculcated as a part of our dna  to be responsible citizens that go beyond the confines of our class room and do our bit for the society”
This initiative is planned as a part of an on-going campaign where the students are looking at targeting major cities to reach out to the masses.
About Somaiya Vidyavihar:
Somaiya Vidyavihar was set up with the aim to provide value based holistic education to the youth of India.  Today the Vidyavihar campus has evolved into a sprawling 65 acre complex at Ghatkopar (a central suburb of Mumbai) encompassing 31 institutions, 30,000 students and 2,000 faculty. The complex has all  the infrastructure to nurture a quality education environment.  Over the past six decades, Somaiya Vidyavihar has generated a considerable amount of goodwill amongst the community and is now aiming to transform itself into a “world class global education centre”. 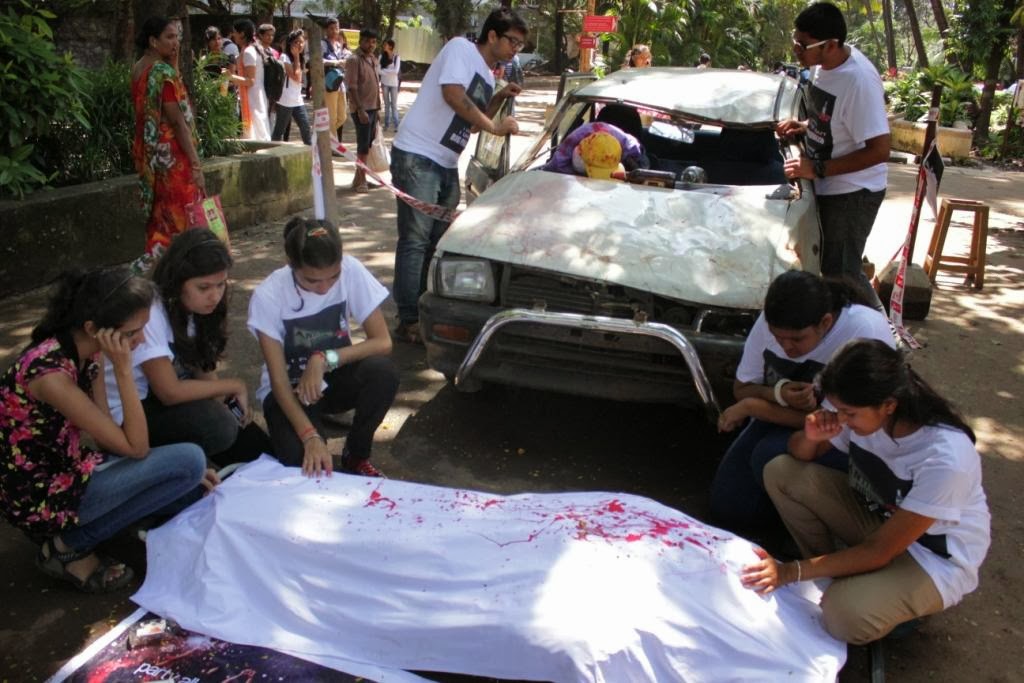 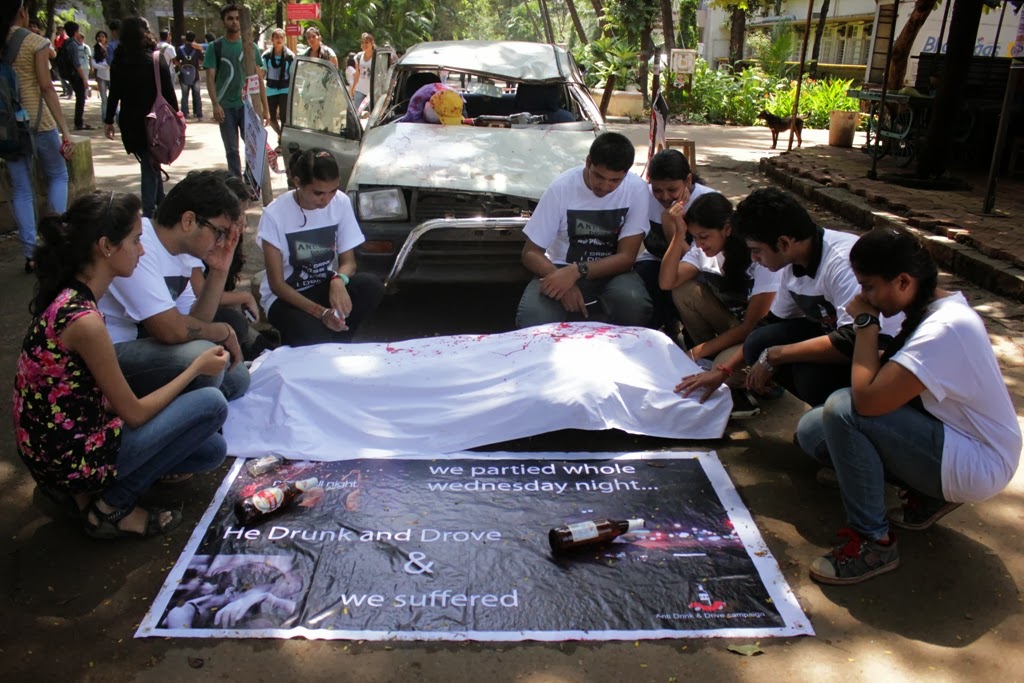 Posted by orientpublication at Saturday, September 28, 2013
Email ThisBlogThis!Share to TwitterShare to FacebookShare to Pinterest