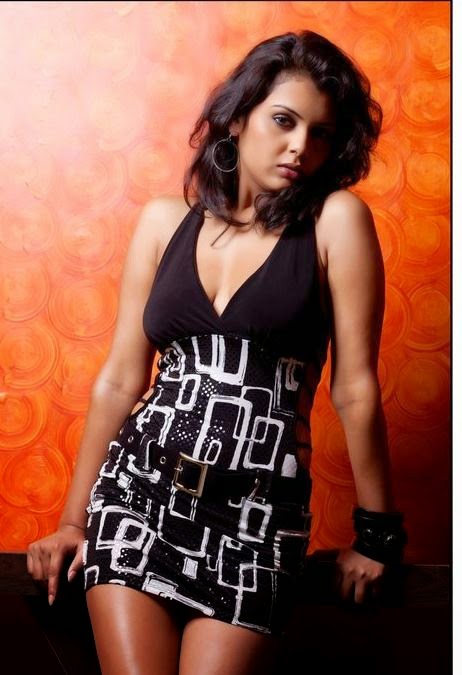 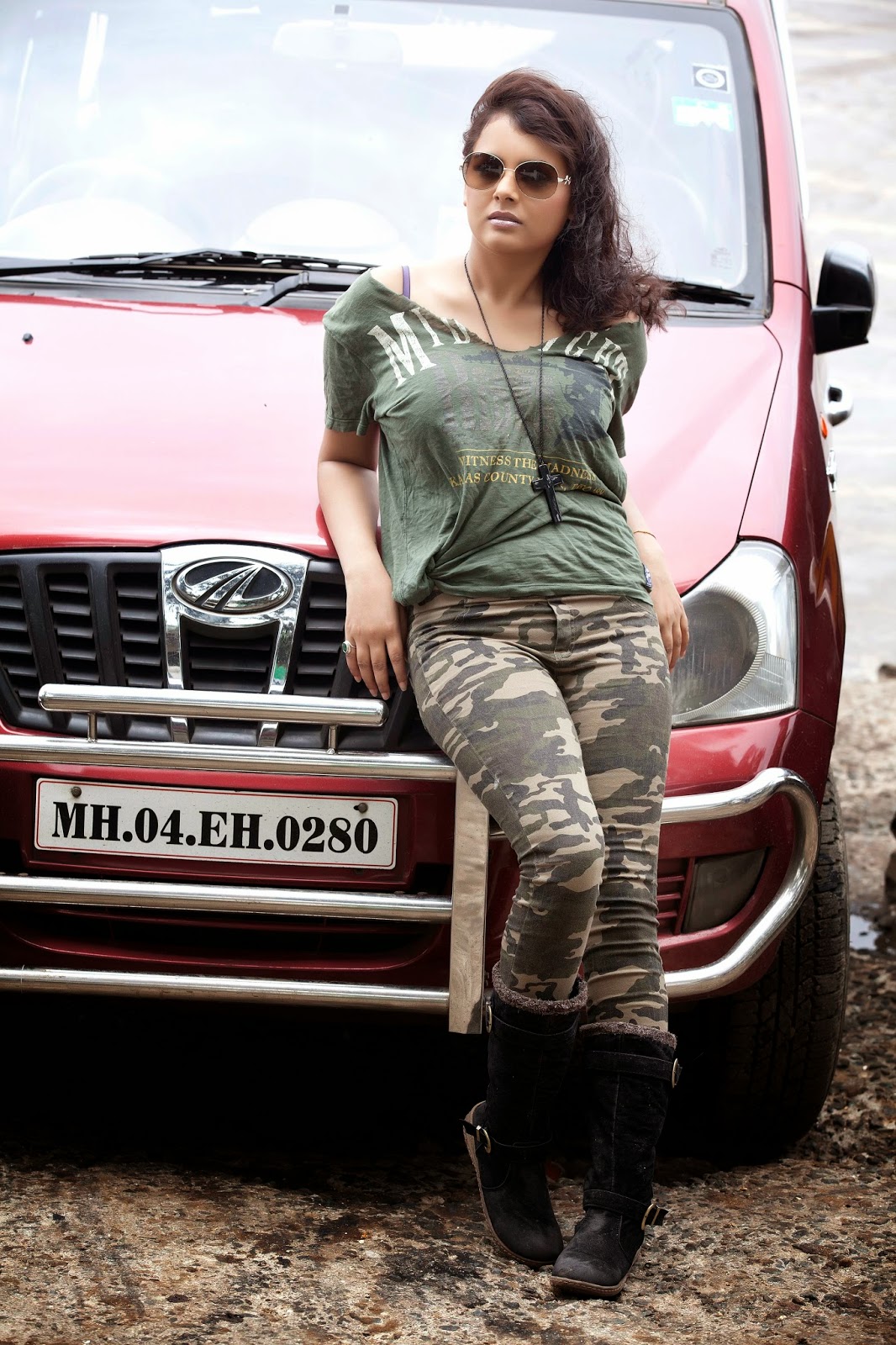 Mumbai: Aalya Singh the sensational model  who plays a lead role in the upcoming film Four Pillars of Basement is all set to hit the theatres with her first film. Aalya who is a courageous Delhi model turned actress debuts in bollywood industry  and will be seen essaying a strong female protagonist role where she is involved in lot of action. Paired with Dillzan wadia in the film, Aalya plays a very significant role as the film is woman oriented and a lot of action and drama is involved.
Aalya who has done number of fashion shows and have been associated with well known brands, She has already been doing a lot of theatre and plays earlier and with this film she ventures in Tinsel town. She has also appeared in many short ad films for major brands.
Aalya Singh is a Delhi based model and when questioned about her debut in bollywood  she expressed, “ I have been doing a lot of theatre since long and have keen interest in cinema. This is my first film and it has happened very unconventionally. Dillzan Wadia the producer and actor of the film called me over a coffee and I auditioned. I was finalised instantly over more than 1000 auditions for the lead role and that’s how the film came to me.”


In an era of women centric films, Four Pillars of Basement is a suspense thriller women oriented movie produced by Dillzan Wadia, who also plays the lead role in the film. Aalya has undergone to learn martial arts and judo that was the basic requirement of the film.  The film has pooled in well known Music directors and singers.  The film is slated to release in the month of May 2015.
Posted by orientpublication at Friday, March 13, 2015