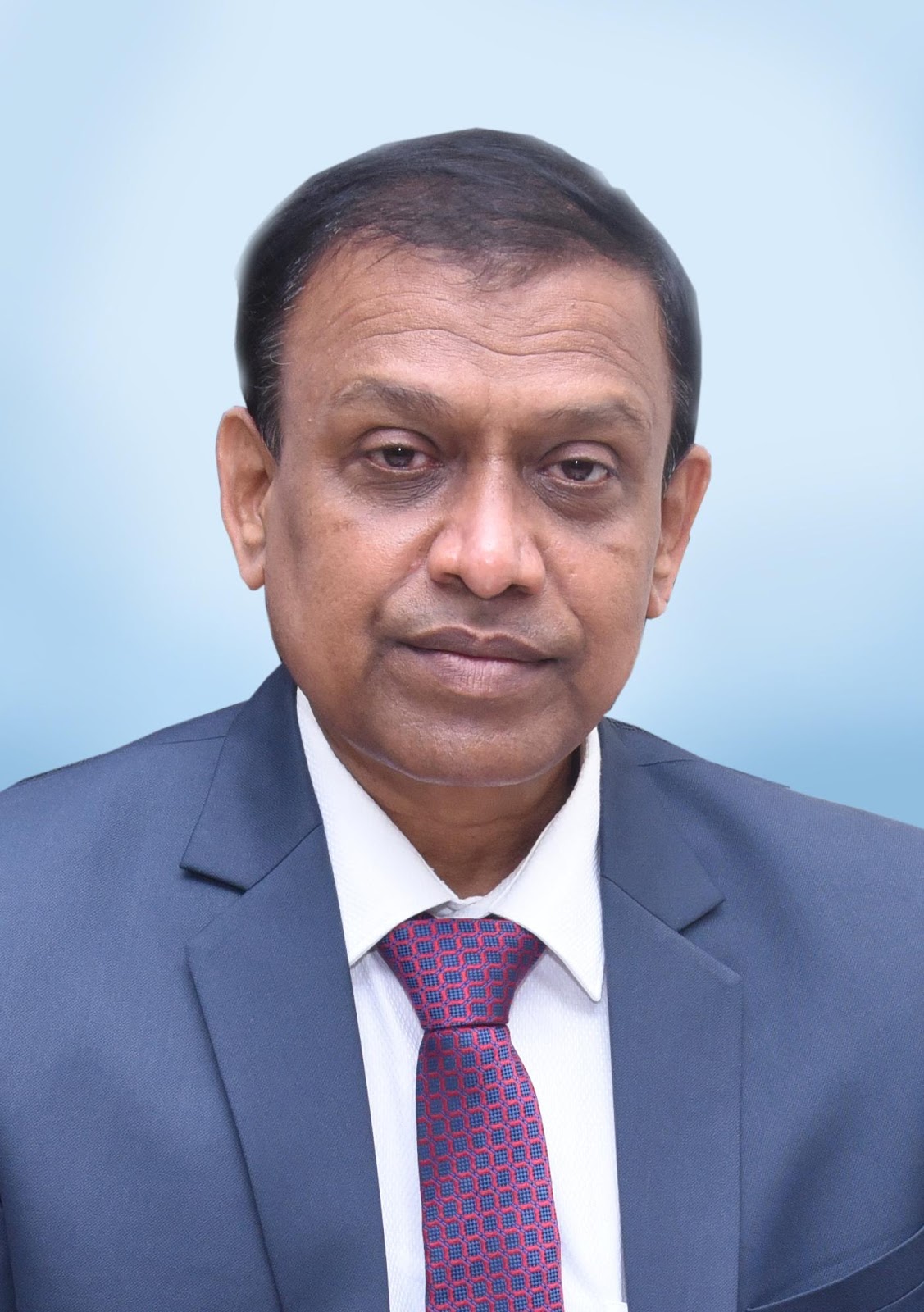 Prior to taking charge as Managing Director of LIC, he was Managing Director & Chief Executive Officer of LIC Housing Finance Limited (LIC HFL), one of the largest housing finance companies in India. He was also LIC HFL’s Chief Operating Officer. Shri Mohanty started his career as a direct recruit officer with LIC of India in 1985 and has risen through the ranks to this senior position. Before joining LIC HFL, he was Executive Director-Legal with LIC of India.

In a career spanning over three decades in the Corporation, Shri Mohanty has made his mark in the areas of Marketing, HR, Investments and Legal. He has served as Chief of Investments (Monitoring), Regional Head of a marketing vertical of LIC’s Western Zone spanning the States of Maharashtra, Gujarat and Goa. He was the Senior Divisional Manager in-charge of Raipur and Cuttack divisions of LIC of India.

Shri Mohanty is a Post Graduate in Political Science with a degree in Law. Other qualifications include post-graduation in Business Management and Licentiate from the Insurance Institute of India. His innovative style of working, people orientation, marketing acumen and technical expertise has resulted in success in each of his assignments.

Posted by orientpublication at Tuesday, February 02, 2021
Email ThisBlogThis!Share to TwitterShare to FacebookShare to Pinterest