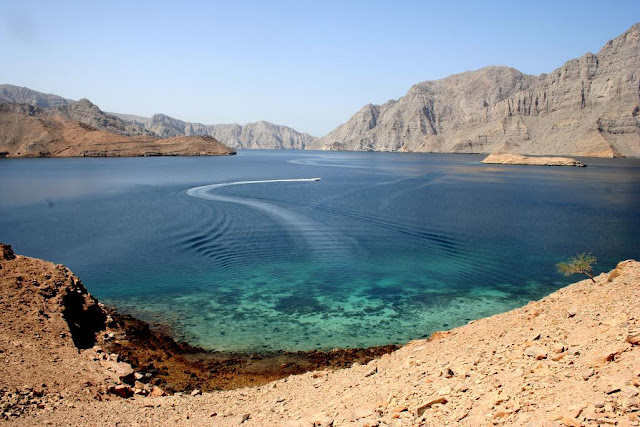 Oman received 299,022 Indian arrivals last year recording 17 per cent growth in 2015 over 2014. Oman’s National Centre for Statistics and Information (NCSI) released the arrival figures from India which highlight an increase in inbound numbers from India. The statistics also reflect a growth of 60 per cent in Indian arrivals to Oman in the last five years. 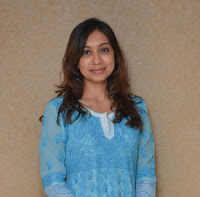 Speaking on the increase, Lubaina Sheerazi, India Representative, Ministry of Tourism, Oman, said, “The increase is very encouraging and reflects all the hard work we have put in promoting and marketing the destination in India. Since 2014, we started promoting Oman as an ideal wedding destination for Indians as Muscat is close to India. Our efforts were rewarded as we witnessed several large-scale weddings take place in the last two years. From Sonam Kapoor to diamond merchants in Surat and NRI’s, several Indians are now visiting Oman for the purpose of destination weddings. This has contributed significantly to our arrival numbers. MICE tourism in Oman has also seen an increase and to attract more MICE activities this year, our efforts are aimed at increasing interactions with tour operators and corporates.”
As a country surrounded by mighty mountains, valleys, deserts and beaches, Oman is an excellent short-haul destination from India. “To attract more tourists from India, we are looking at promoting various activities. We have observed over the years that Indian travellers don’t travel just for sight-seeing and shopping anymore. More young people are now travelling who prefer active holidays and Oman has a lot to offer to these travellers. From canyoning to deep sea diving, from sailing to golfing, Oman is a treat to anyone seeking an outdoor holiday.” Sheerazi added.
Oman has seen several major developments in the country over the years and some properties in the pipeline to be opened in 2016 include: The Anantara Jabal Al Akhdar Resort, a rare jewel in the rocky contours of the vast Saiq Plateau on Oman’s fabled Green Mountain, magnificently perched almost 3,000 metres above sea level on the curving rim of a great canyon; the Anantara Salalah Resort, situated between a beach and natural lagoon on the south coast of Dhofar in Salalah, Oman; The Kempinski Hotel and Residences at Muscat’s Al Mouj resort. Muscat has seen recent growth in the MICE market and this is anticipated to grow even faster with the opening of the new Oman Convention and Exhibition centre. The 22,000m facility will be complemented with four hotels with a total of 1,000 rooms and a business park.
Posted by orientpublication at Monday, March 14, 2016
Email ThisBlogThis!Share to TwitterShare to FacebookShare to Pinterest