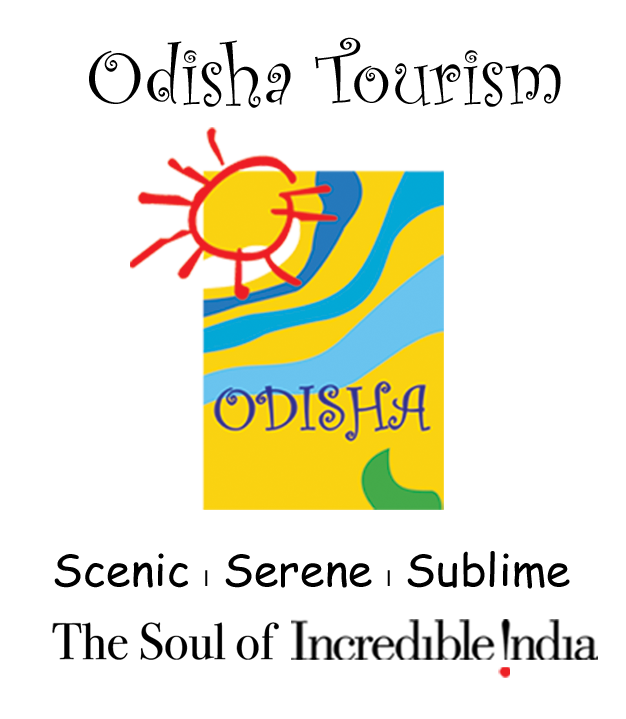 Bangalore Sept 10, 2015
The Department of Tourism (DoT), Government of Odisha in it’s bid to attract domestic tourists from an important source city like Bangalore has organised its road show in the modern, cultural and industrial city of Bangalore today. The objective is to promote the state & its variety of tourism products in Bangalore which is linked with Odisha.
Located on the eastern coast of the country, Odisha is a tourists’ paradise and has many stunning destinations which offer a visual feast to the tourists & visitors. It also throws an educative and culturally pleasing insight into one of the oldest civilizations of the World. The road show will benefit and provide information on Odisha Tourism to the tour lovers, tour operators, travel agents, travel writers, journalists, decision makers etc. Odisha is famous for its golden beaches, sprawling lakes, luxuriant forests, teeming wildlife, majestic temples & monuments, Buddhist sites, exotic handloom & handicrafts, primitive tribes, colourful fairs and festivals and the scintillating music, dances & cuisine which attract large number of tourists.
Travel to Odisha is truly an amazing experience that attracts people from all parts of the world for its sculptural and artistic heritage. The Sun Temple at Konark, a UNESCO Heritage site, The Temple of Lord Jagannath at Puri, one of the four cardinal centres for Hindus (Char Dhams) of India and temple city of Bhubaneswar are important and popular tourist destinations. The Buddhist heritage of Odisha comprising of Ratnagiri-Lalitgiri-Udayagiri-Langudi and Dhauli attracts tourists from overseas and domestic front.
The serene beaches at Puri, Chandipur, Gopalpur and  Bhitarkanika Wildlife Sanctuary, the second largest mangrove forest in India, Simlipal National Park to name a few are very famous tourist attractions. The rock-cut caves of Khandagiri & Udaygiri at Bhubaneswar depicting Jain heritage throw ample light on the magnificent past of Odisha. Chilika, the largest brackish water lake in Asia and a  Ramsar site of India with 1100 sq.kms area is famous for Dolphins and migratory birds.
Apart from these, Odisha has successfully nurtured three great religions like Buddhism, Jainism & Hinduism. The DoT is also organising a number of Tourism events like Konark Festival (1st – 5th December), International Sand Art Festival (1st – 5th December), Parab Tribal Festival (16 – 18 November), Dhanu Yatra Festival (Dec – Jan) Rajarani Music Festival (18 – 20 January), Mukteswar Dance Festival (14 – 16 January) etc. to attract more of domestic and international tourists.
A progressive and investment friendly Tourism Policy has been in operation since April 2013. As per the policy a State Level Single Window Committee has been created for speedy implementation of the projects; several incentives have been announced for the Tourism stake holders as part of promotional initiatives.
Odisha Tourism to attract domestic tourists from various parts of the country is holding road shows in different cities. It has already organised 5 roadshows last year and has planned to organise 8 road shows this year. It is a happy coincidence that first such roadshow is being organised in this great city of Bangalore
Odisha Tourism Development Corporation has also been playing a key role in the promotion & development of Tourism in the state. It covers a wide range of facilities to the tourists & visitors with its 22 strategically located hotels & restaurants with fine Odia delicacies, boat riding in Chilika Lake, tour & travels and transport facilities.
Above all Odisha is a peaceful state and the people are hospitable. The state capital Bhubaneswar is a modern city having good connectivity (both rail and air) to all major cities of the country. Hope your journey to Odisha will be a memorable one.
For more information please visit:
www.odishatourism.gov.in
www.panthanivas.com
www.visitorissa.org

Posted by orientpublication at Friday, September 11, 2015
Email ThisBlogThis!Share to TwitterShare to FacebookShare to Pinterest