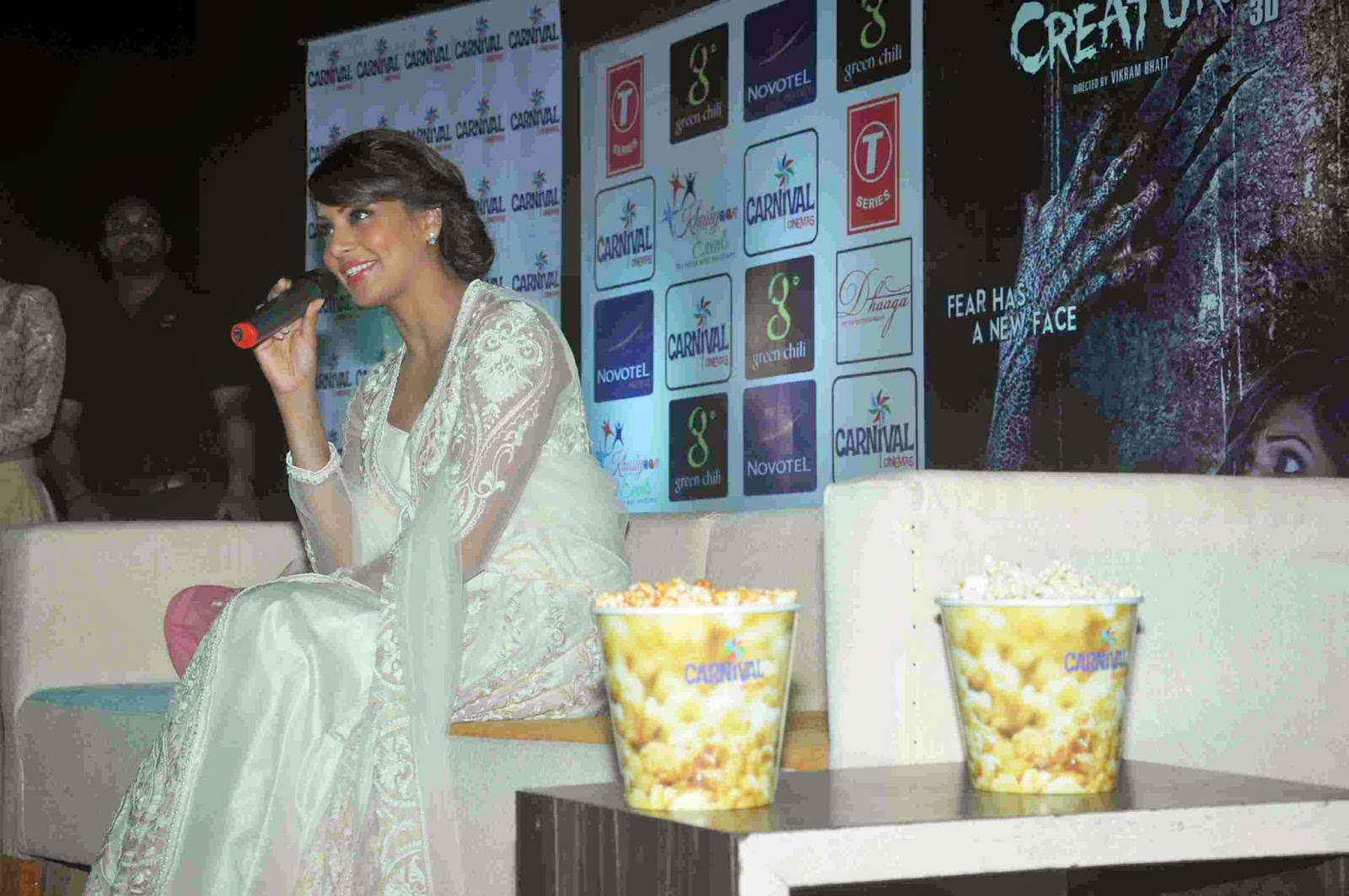 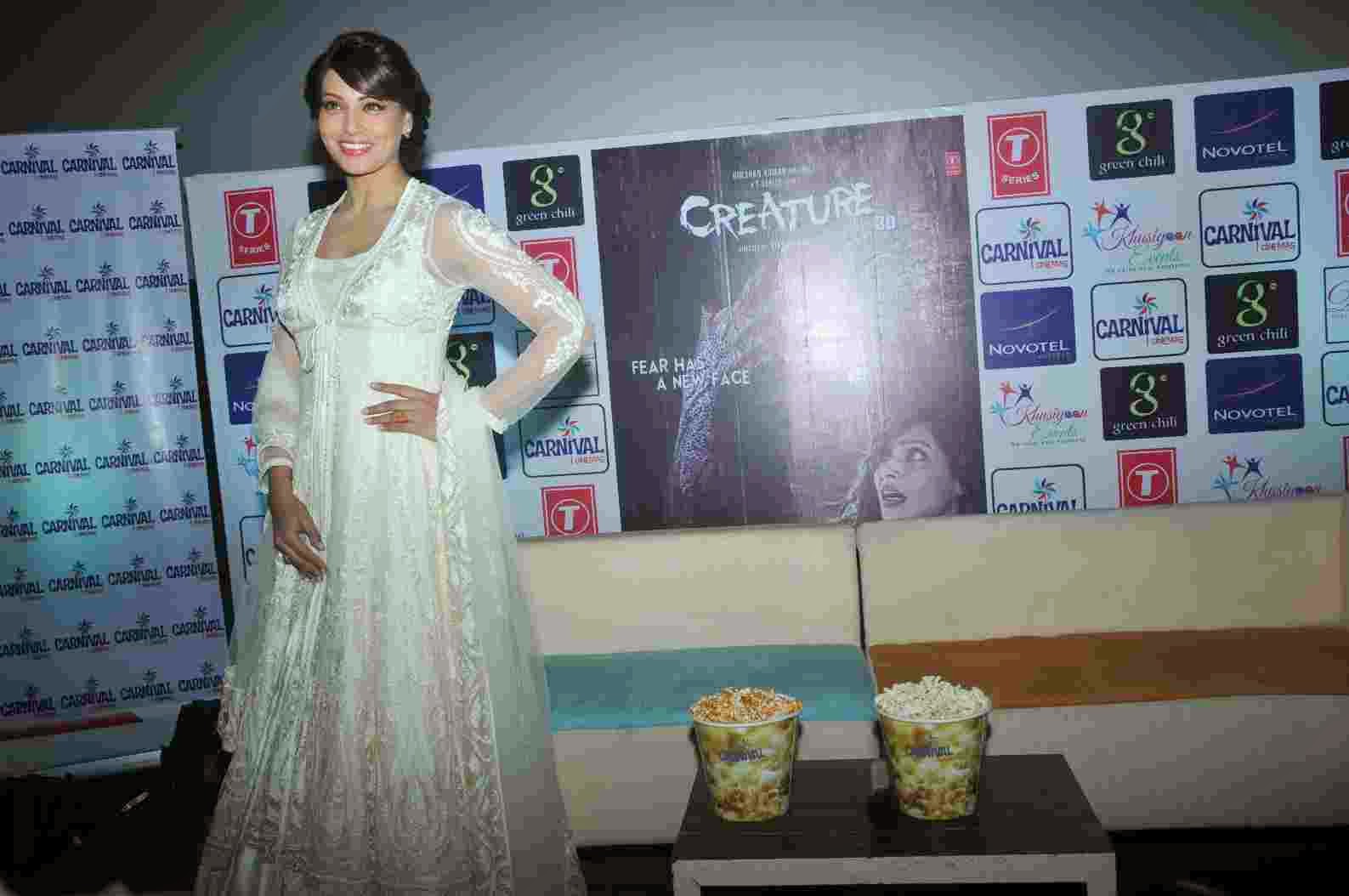 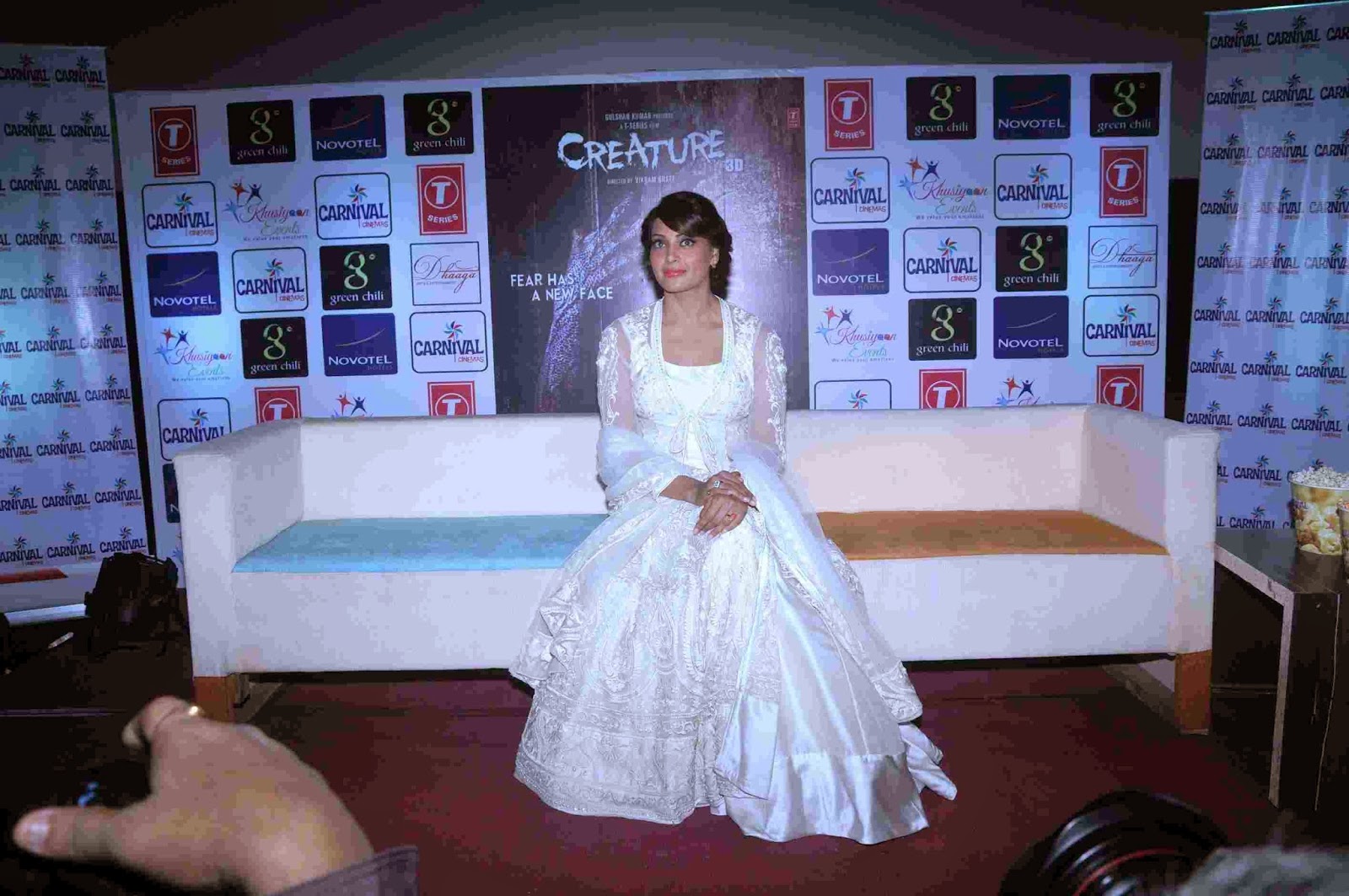 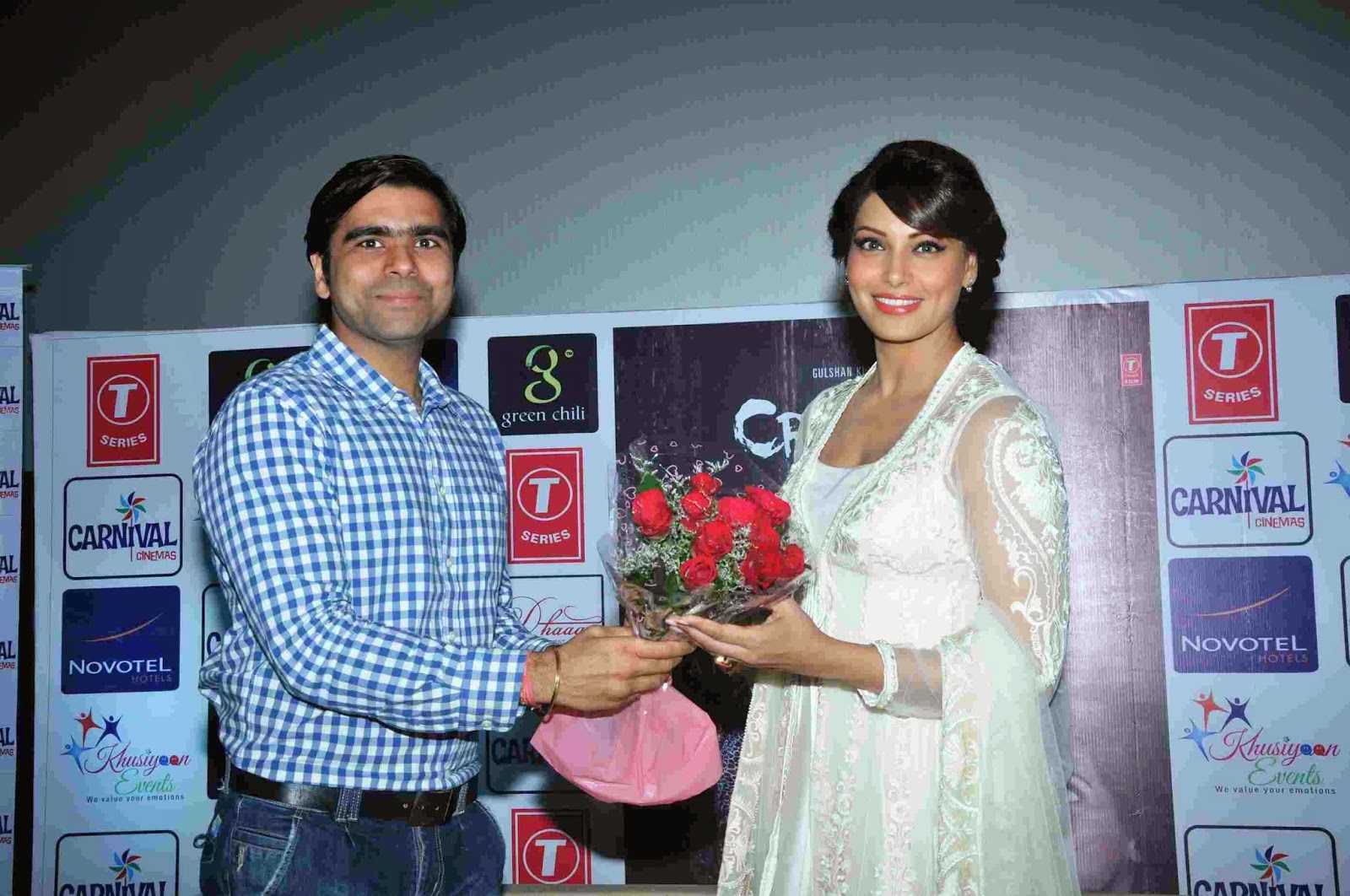 Kolkata, 9th September, 2014: Carnival Cinemas in Kolkata hosted a press conference of the film Creature 3D for the media, followed by a press meet with actor Bipasha Basu and Kunal Sawhney, Vice President, Carnival Cinemas.
Known for evoking fear in all his movies and amongst the audience, Vikram Bhatt’s film Creature 3D is the story of a young and enterprising girl Ahana (Bipasha Basu), based in the midst of the hilly terrains of Summer Hill, where she launches her new, warm and cosy boutique hotel called “Glendale Forest Lodge‟ where she meets Kunal (Imran Abbas); a famous author who is one of the first guests at the hotel. All goes well at Glendale till one day; Summer Hill gets attacked by “something‟. Ahana is traumatized by the deaths of her guests and the havoc created because of hotel turning “unsafe‟ for visitors. A professor of Zoology, Professor Sadana (Mukul Dev) comes to Summer Hill to her aid. It’s time to fight and she Is aware that her competitor is the epitome of power and danger but she decides to attempt to fight.
Posted by orientpublication at Wednesday, September 10, 2014