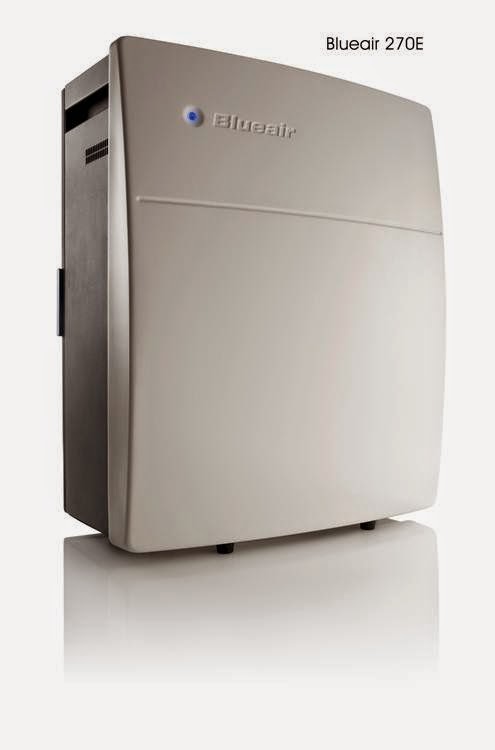 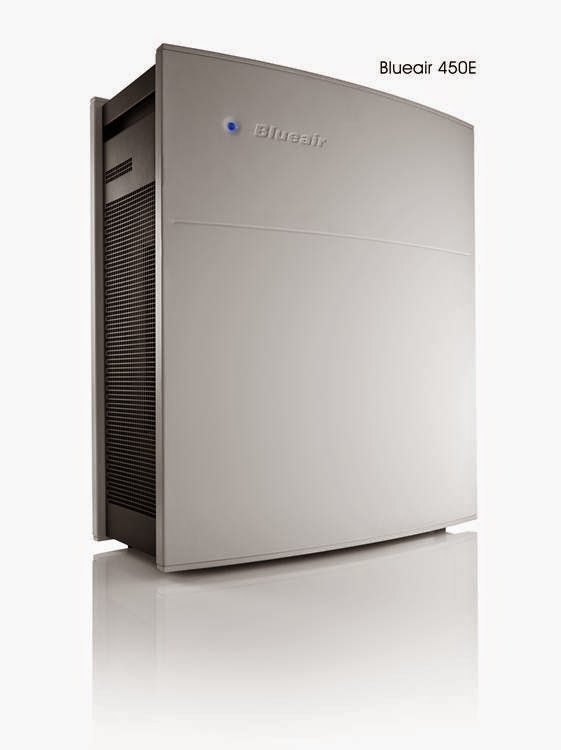 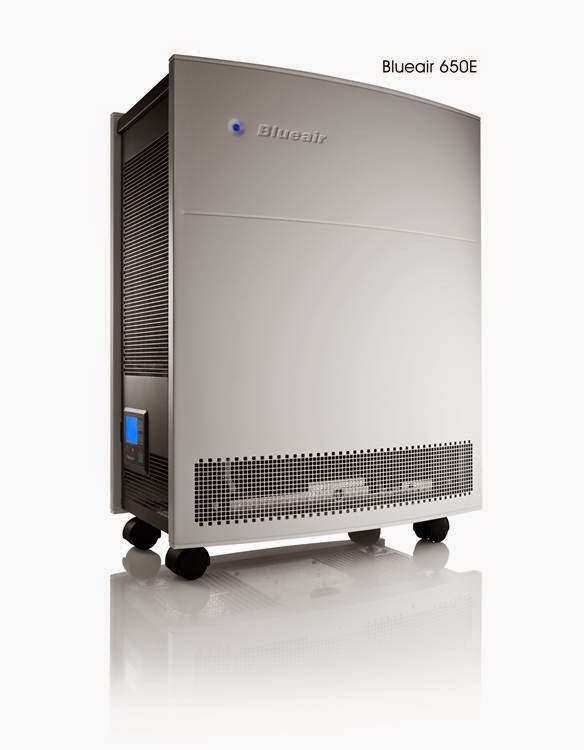 Mumbai,20th April, 2015. In the recently concluded Lifestyle Festival extravaganza, Blueair, the world’s leading brand of indoor air purifiers launched its new range of indoor air purifiers. The premiered air purifiers which have acclaimed high efficiency and award winning designhave helped make the Swedish company the world’s biggest name in clean air in over 50 counties. The affluent visitors at the festival were showcased the purifiers at the Blueair lounge where they were invited to a ‘breath of really fresh, pure Swedish air’.  Other iconic brands that were present in the festival included Rolls Royce, Ferreti Yachts, Bentely and Aston Martin.

Blueair was in the news recently when the U.S. Embassy in New Delhi ordered 1,800 Blueair air purifiers ahead of the Indian visit of US president Barack Obama to provide protection against the capital’s notorious air pollution. Vijay Kannan, BlueairIndia headexpressed concern over indoor air quality said, “The Environmental Protection Agency ranks indoor air pollution among the top five environmental dangers to the public and identifies it as one of the leading health risks today. The indoor air pollution can be as high as 100 times worse than that outside due to a buildup of dangerous contaminants. Blueair is dedicated to clean, safe, healthy indoor air, and globally this makes us the preferred air quality partner in luxury hotels, medical facilities, business enterprises and homes.”

Blueair launched the E series which has revolutionary technology which helps adults and children combat asthma and allergies. This series comes with the power to control the indoor air quality with a handy remote control which can be set in auto mode to help regulate the actual amount of particles and gaseous contaminants in the air. The three different models launched were 270 E available at INR 50,000 (for 240 sq. ft. capacity), 450 E available at INR 75,000 (for 370 sq. ft. capacity) and 650 E at INR 95,000 (for 698sq. ft. capacity). Blueair’s indoor air purifiers have won global acclaim and a host of international design awards, including iconic Red Dot Awards handed out by Germany’s Design Zentrum Nordhe in Westfalen and Good Design Awards from the Chicago Athenaeum Museum of Architecture and Design.
About Blueair:

Sold in over 50 countries around the world, Blueair delivers home and office users more clean indoor air for enhanced user health and wellbeing faster than any competing air purifier thanks to its commitment to quality, energy efficiency and environmental care. A Blueair air purifier works efficiently, silently to remove 99.97% of allergens, asthma triggers, viruses, bacteria and other airborne pollutants. For more information, please visit http://blueair.com/ .
Posted by orientpublication at Monday, April 20, 2015