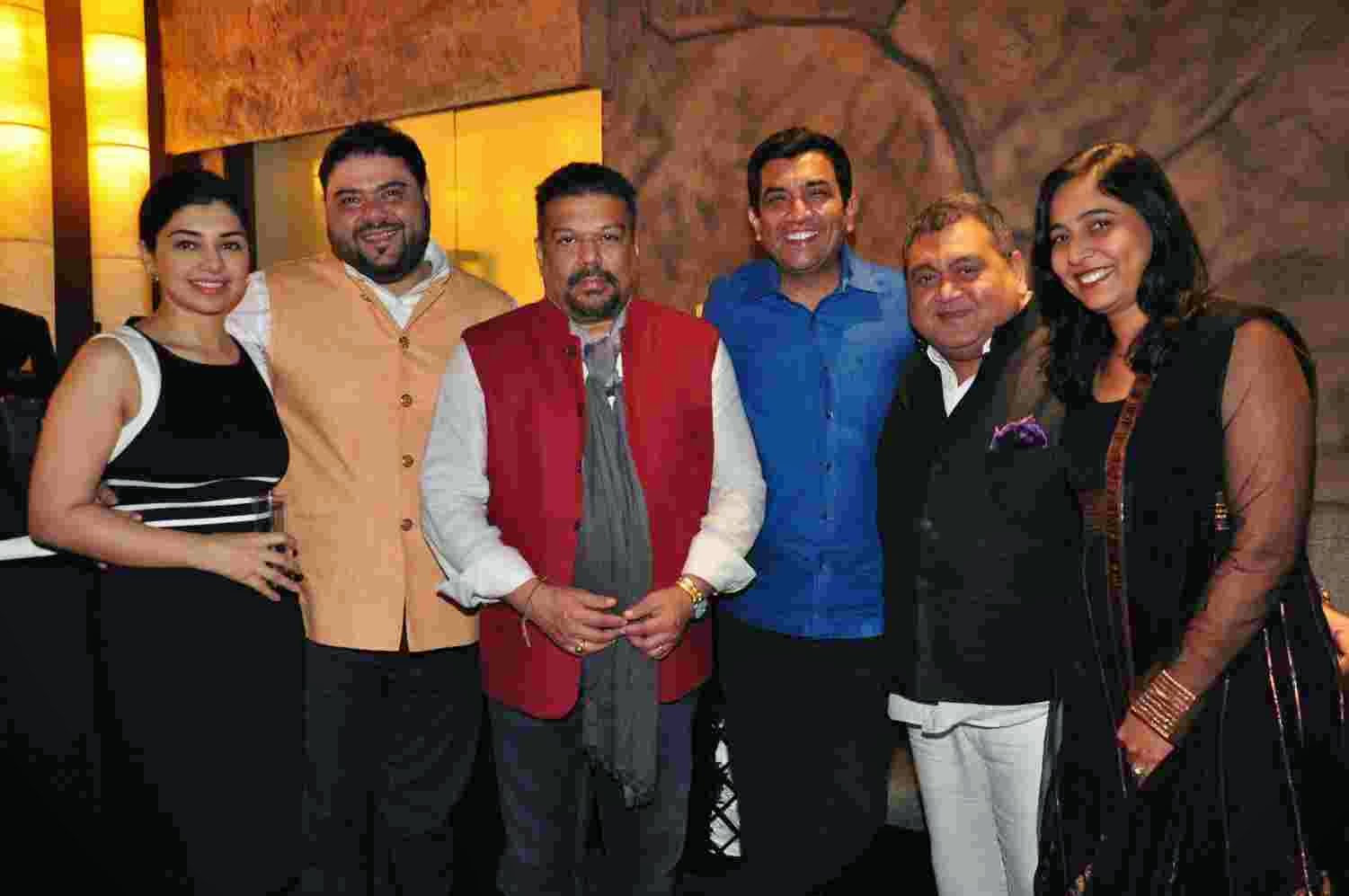 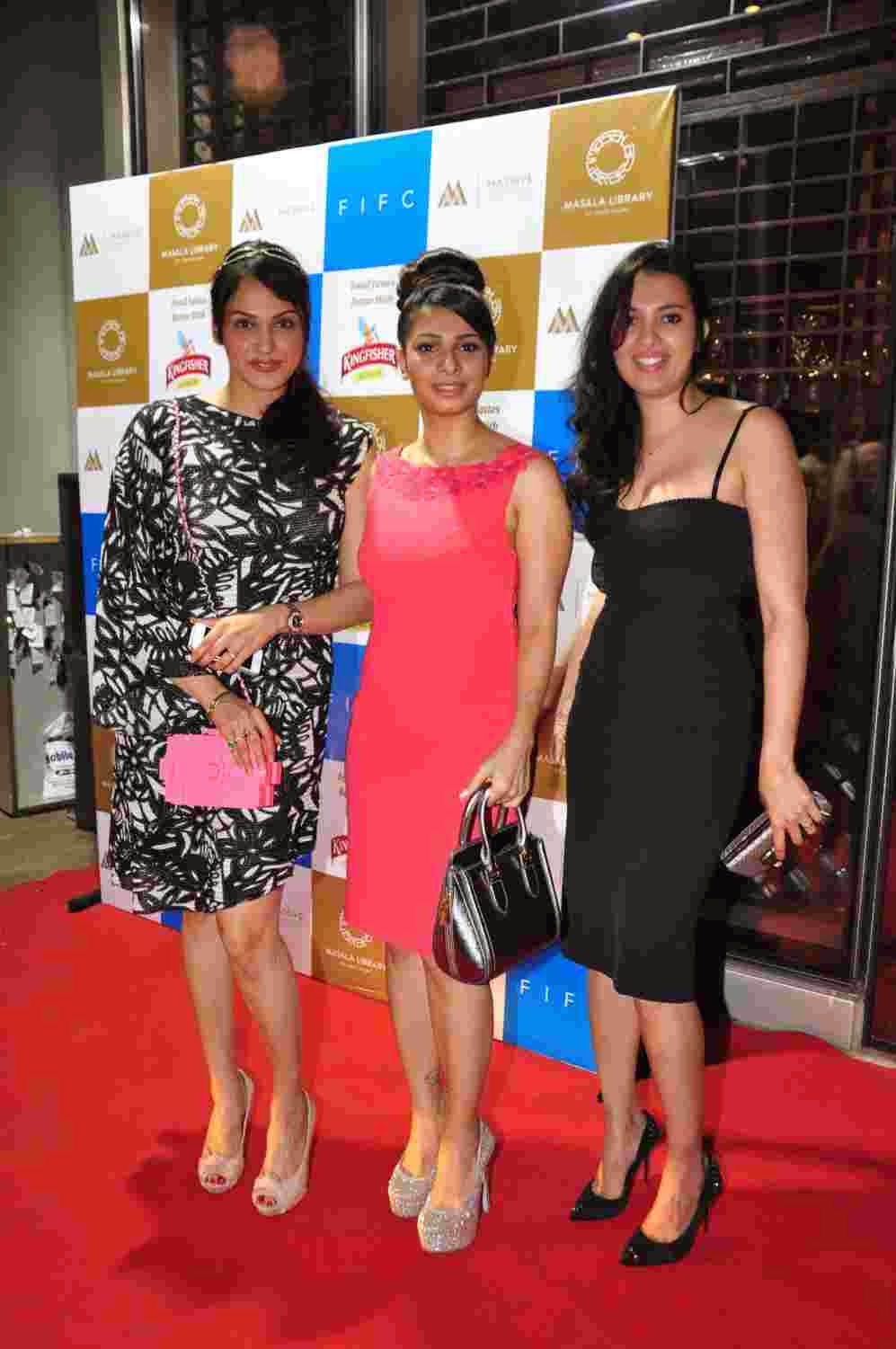 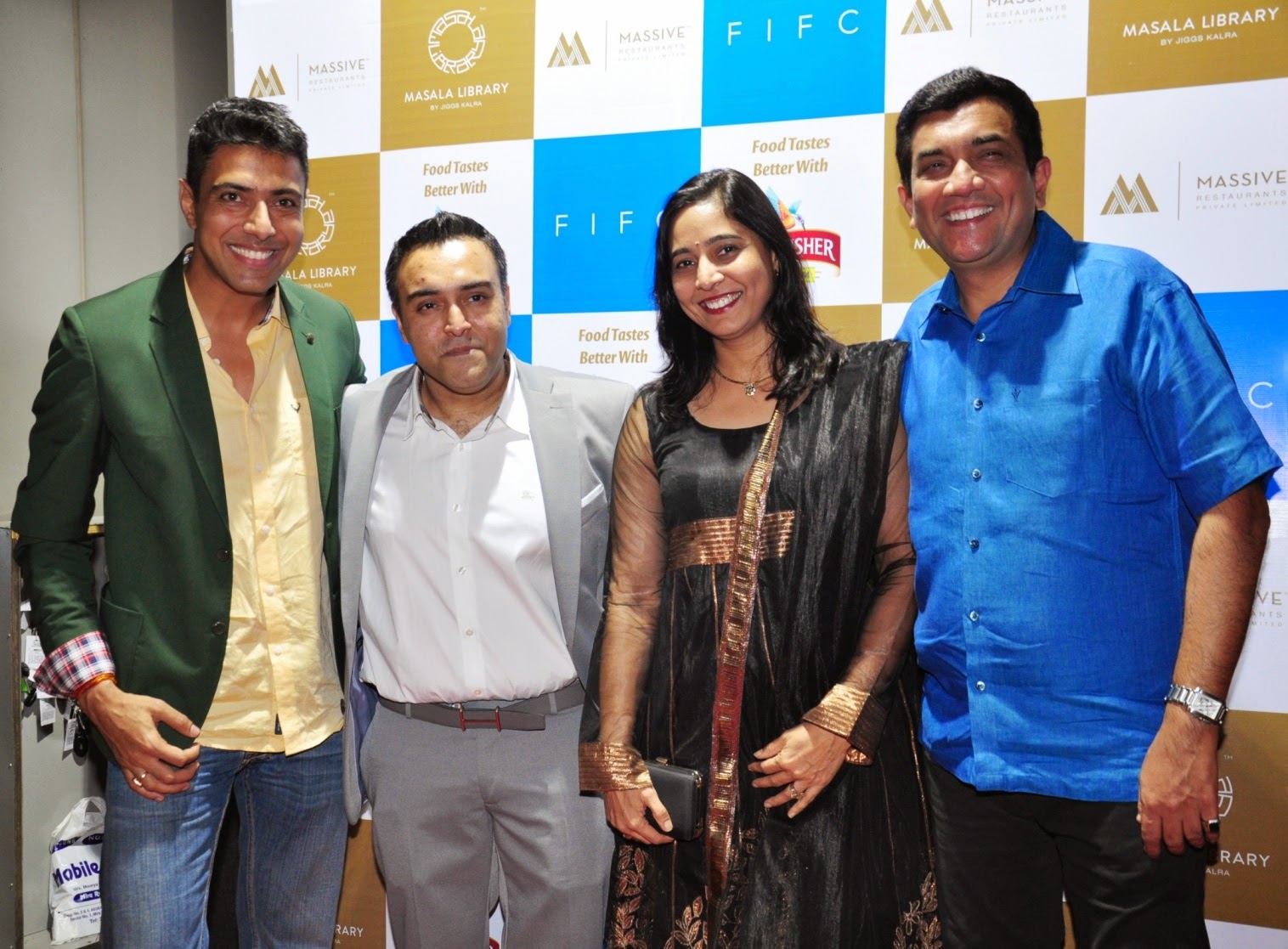 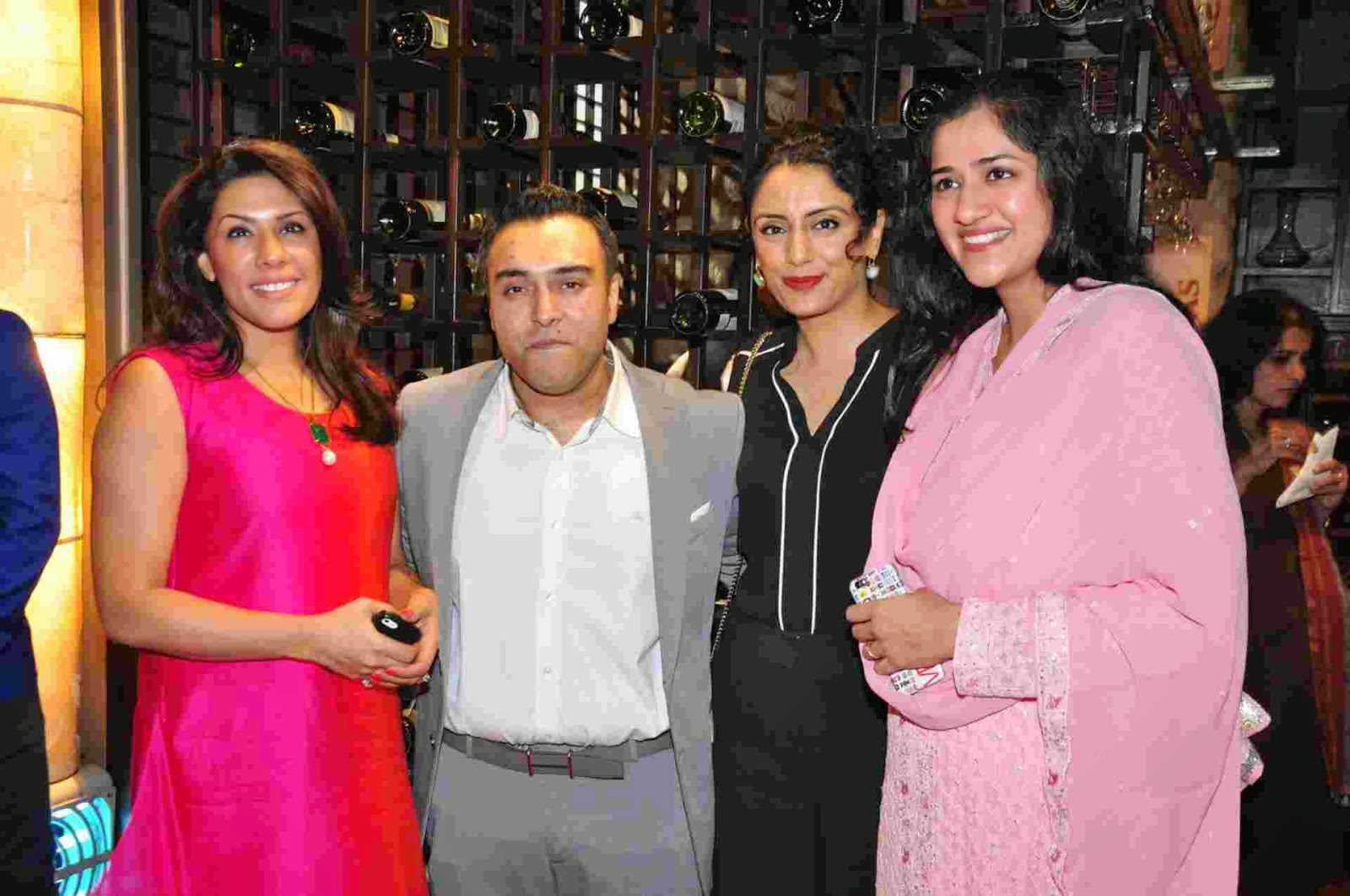 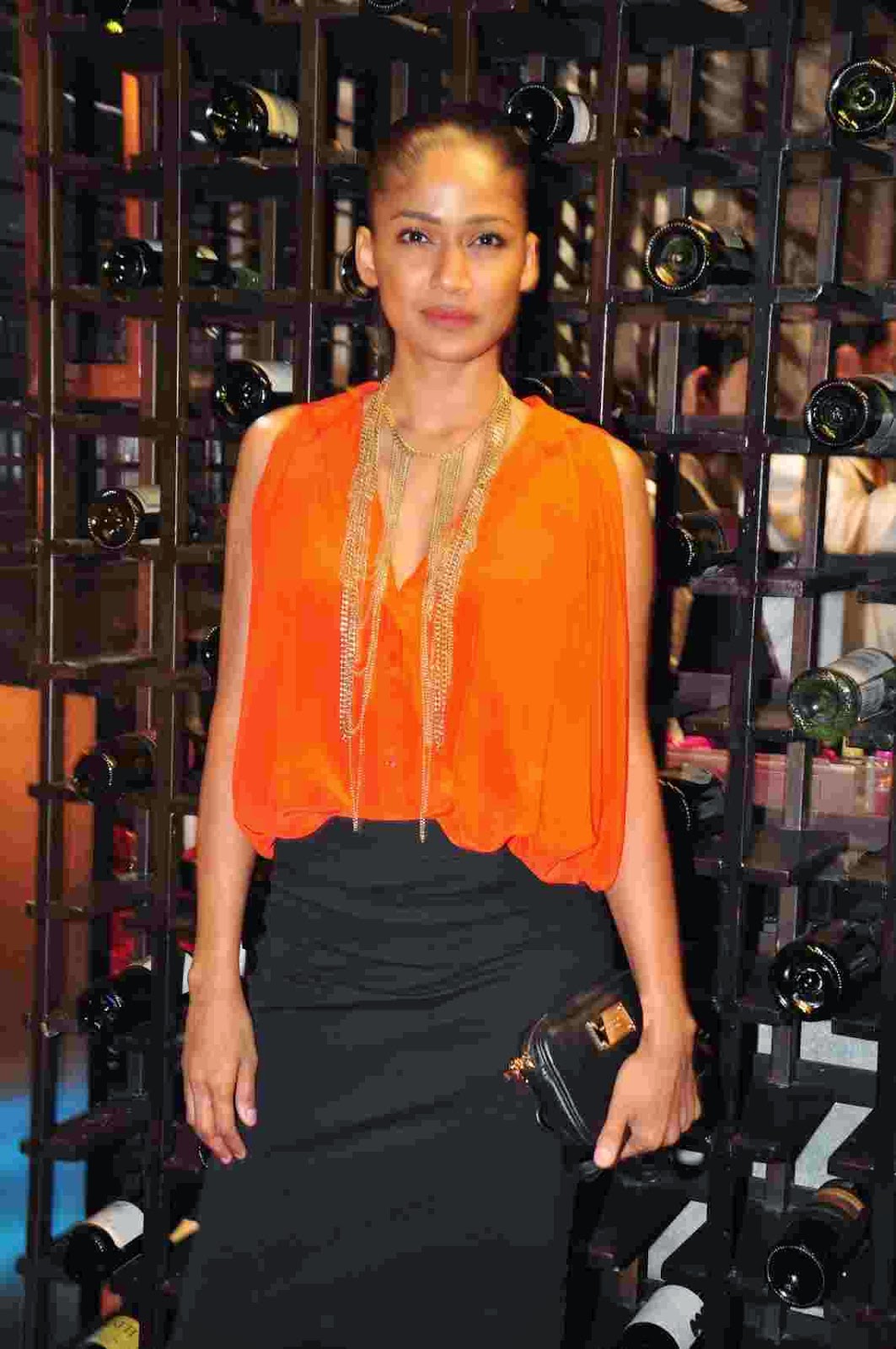 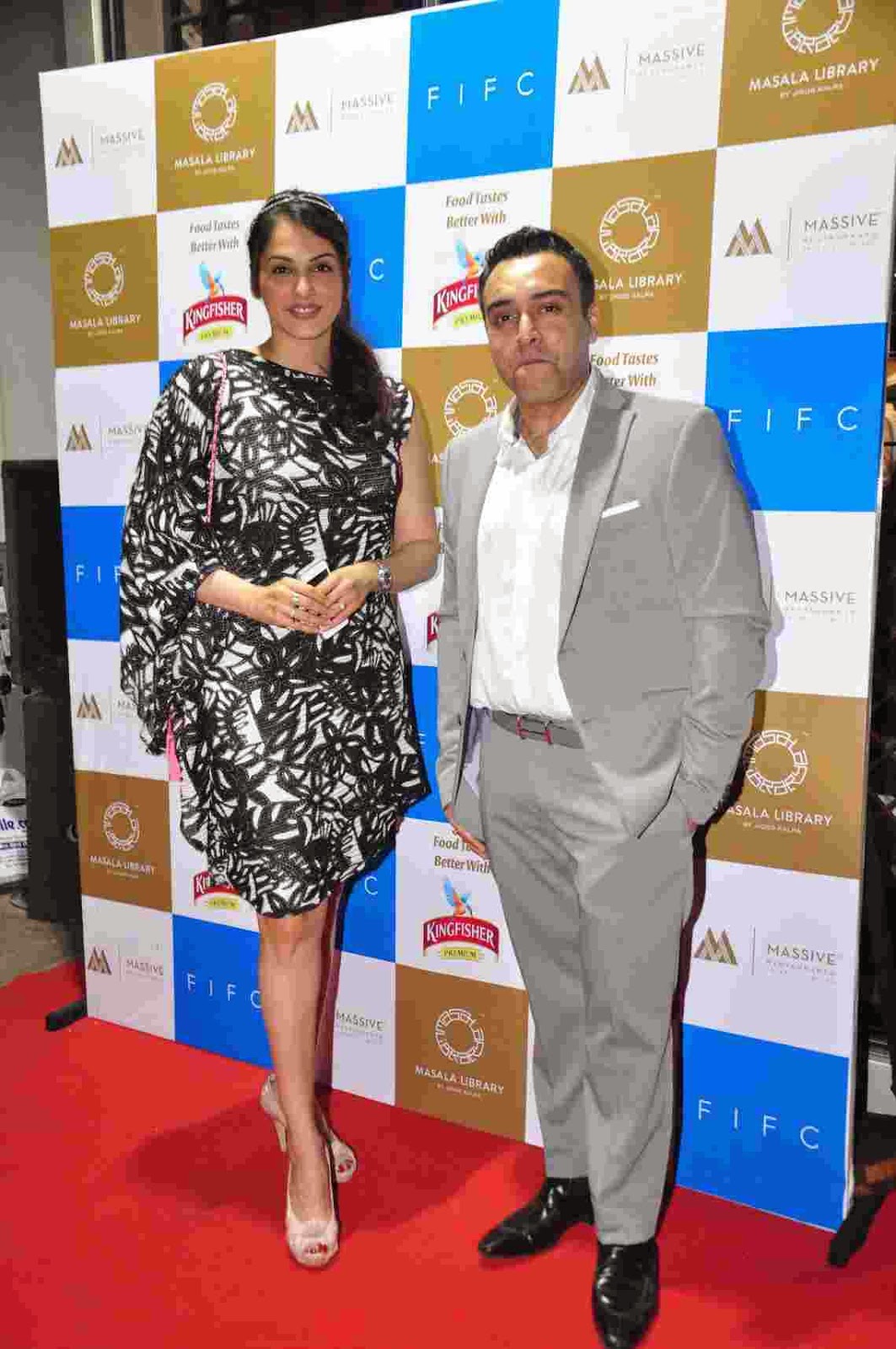 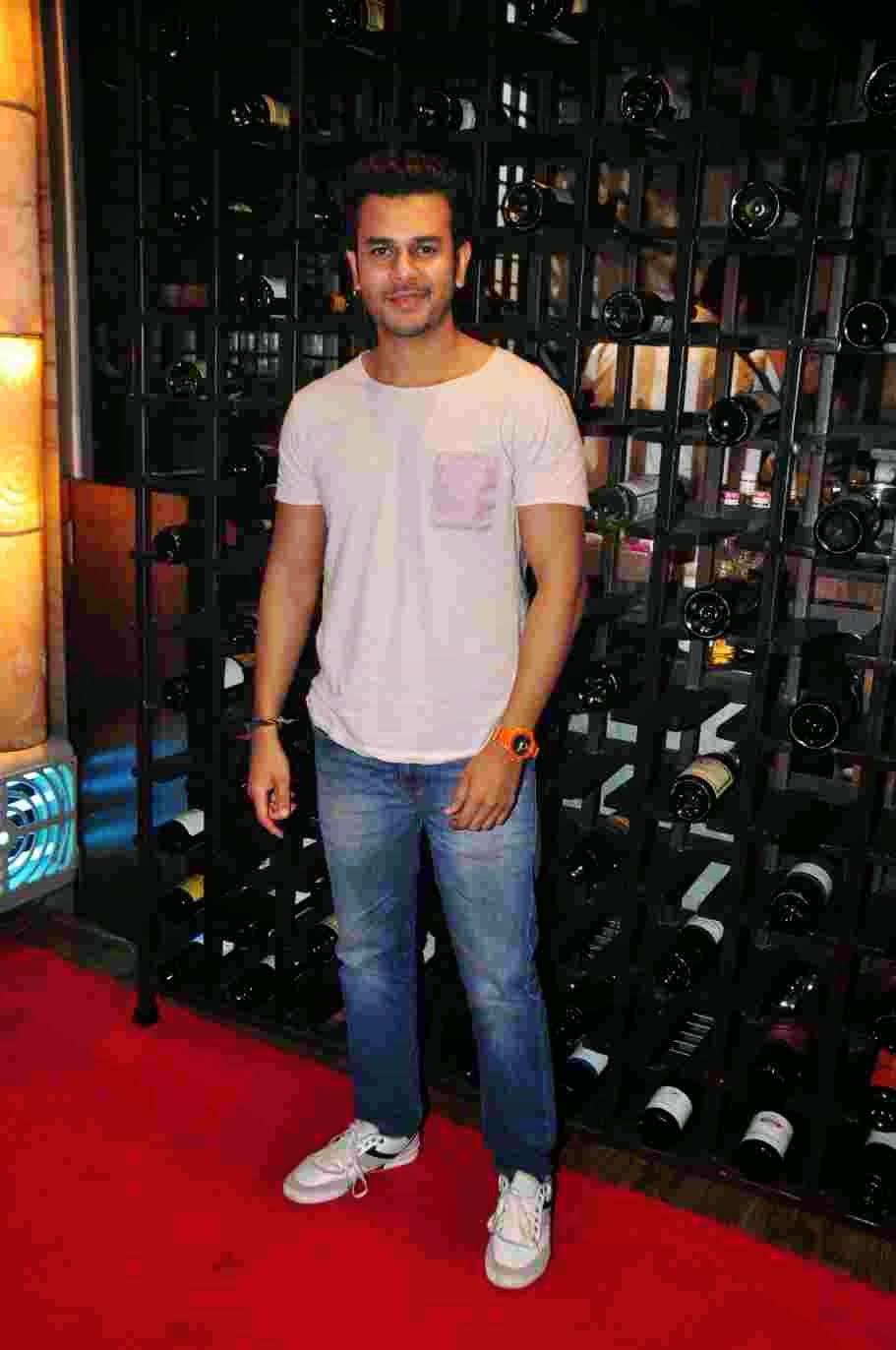 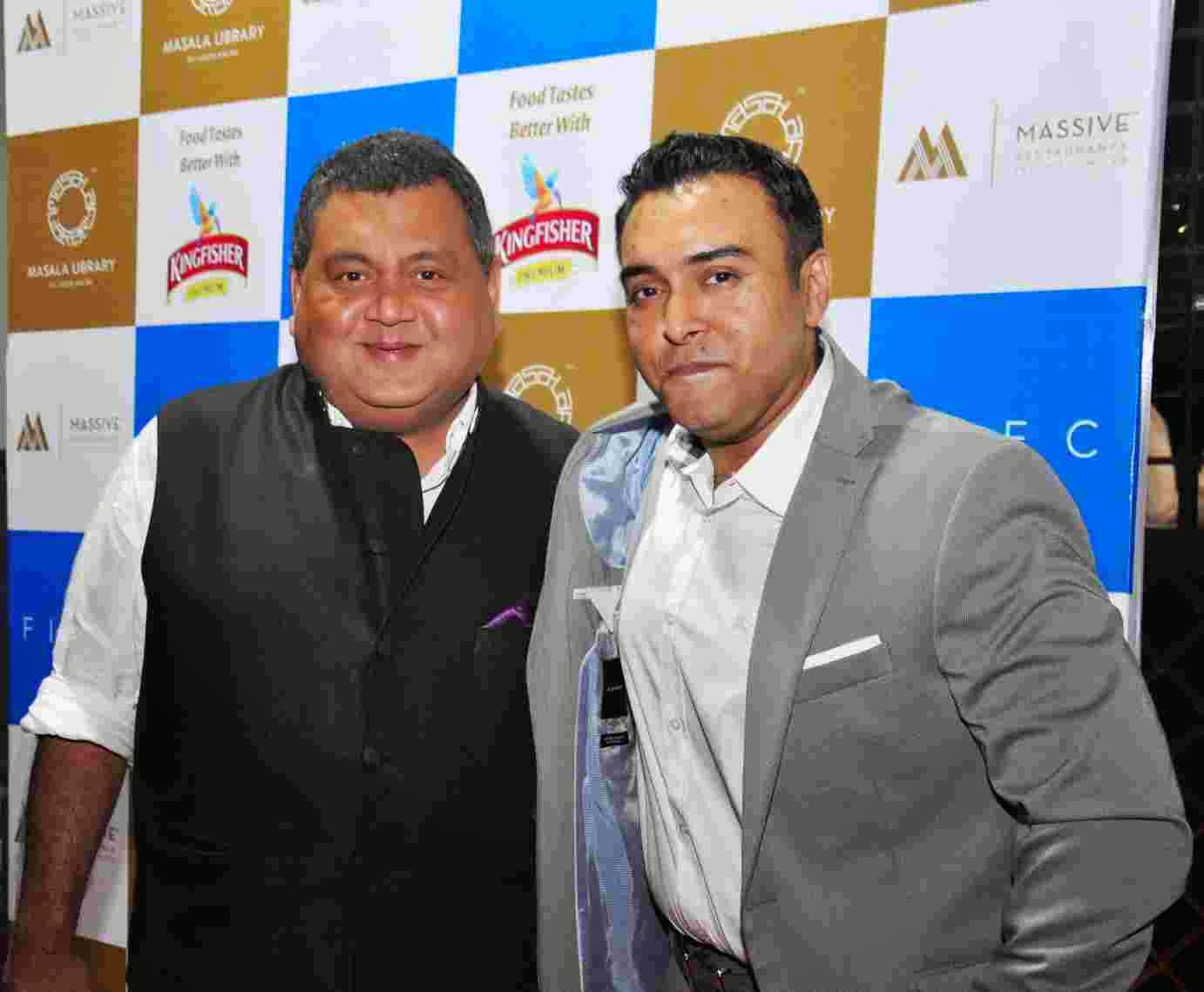 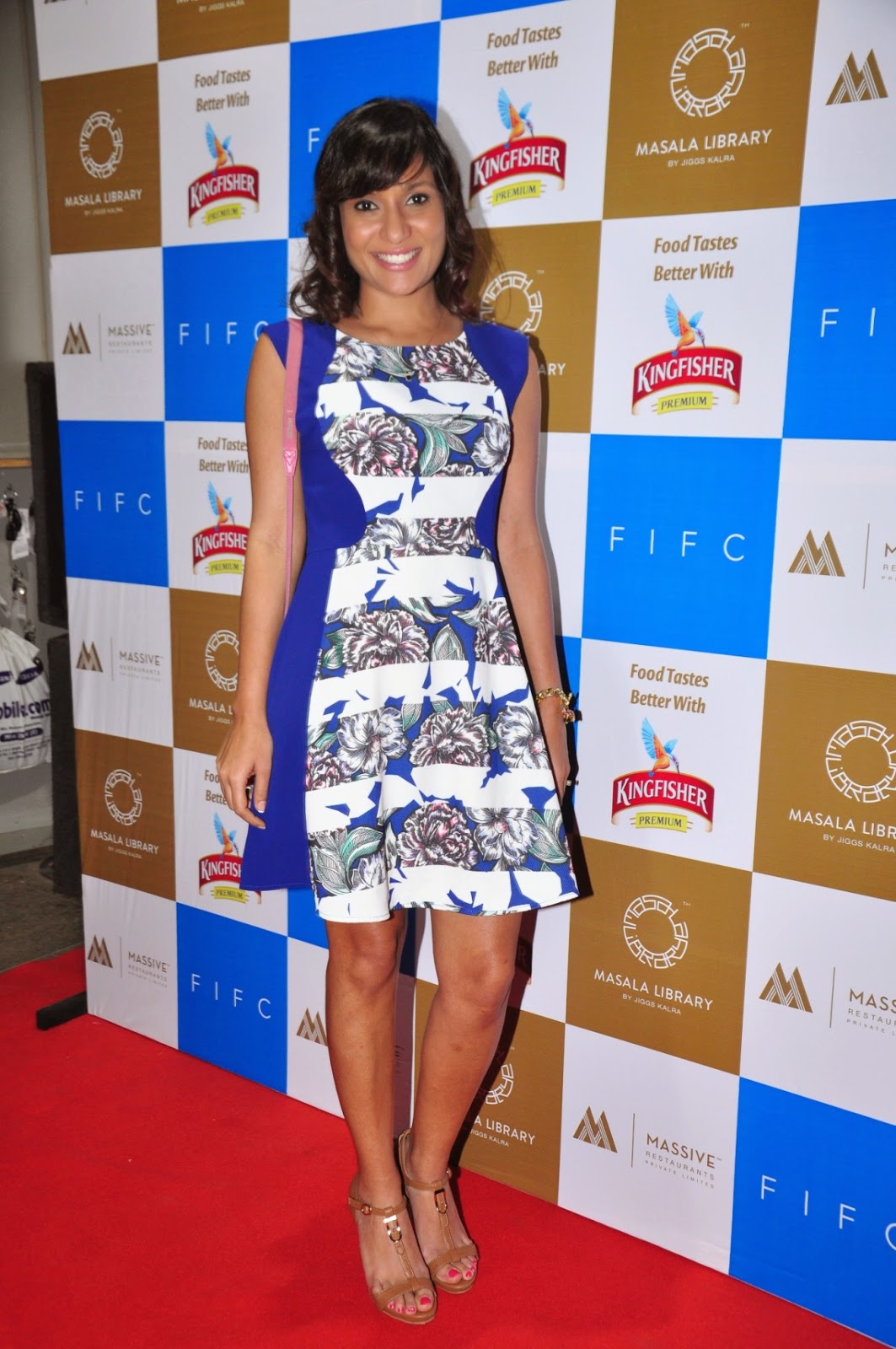 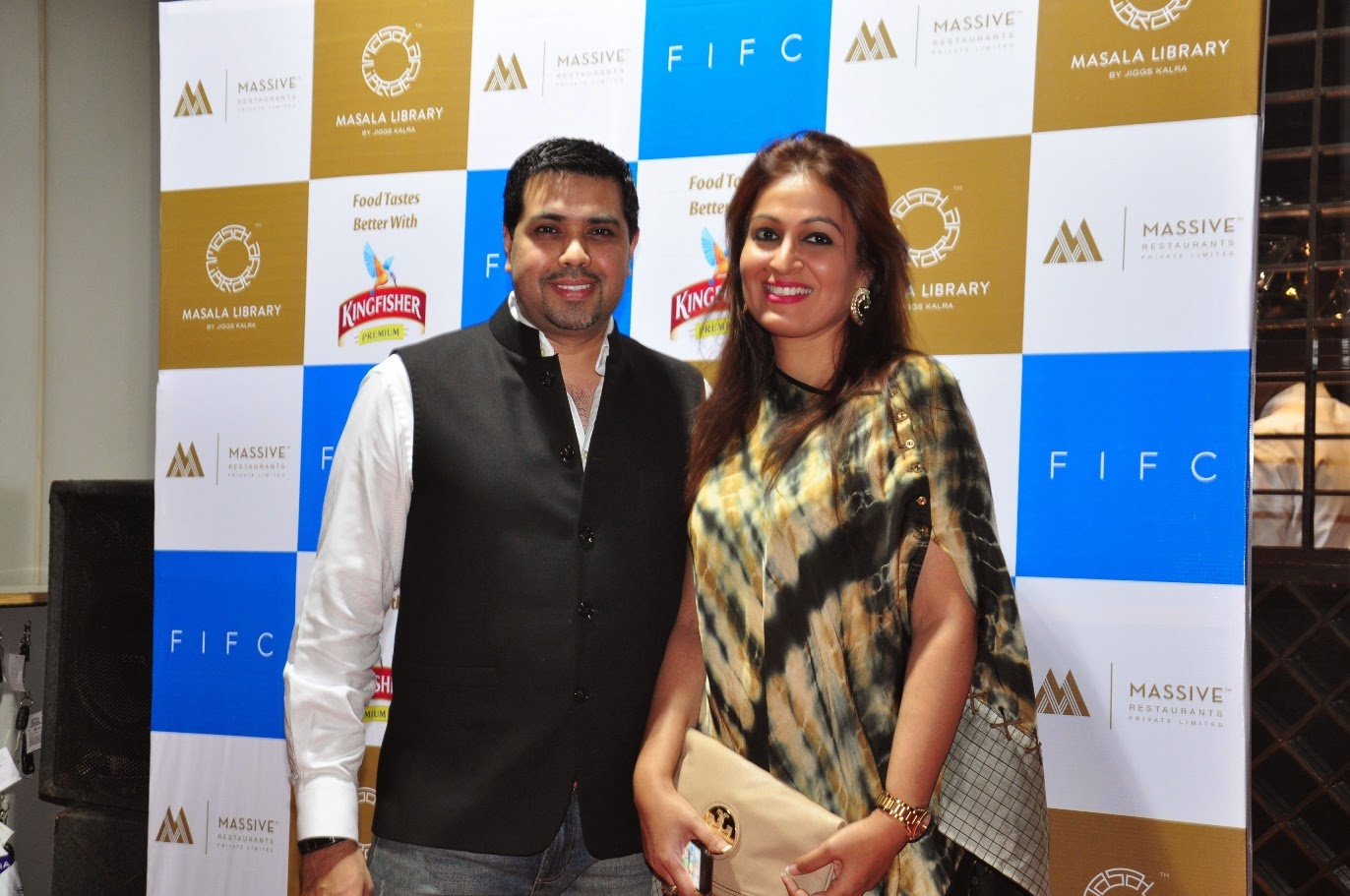 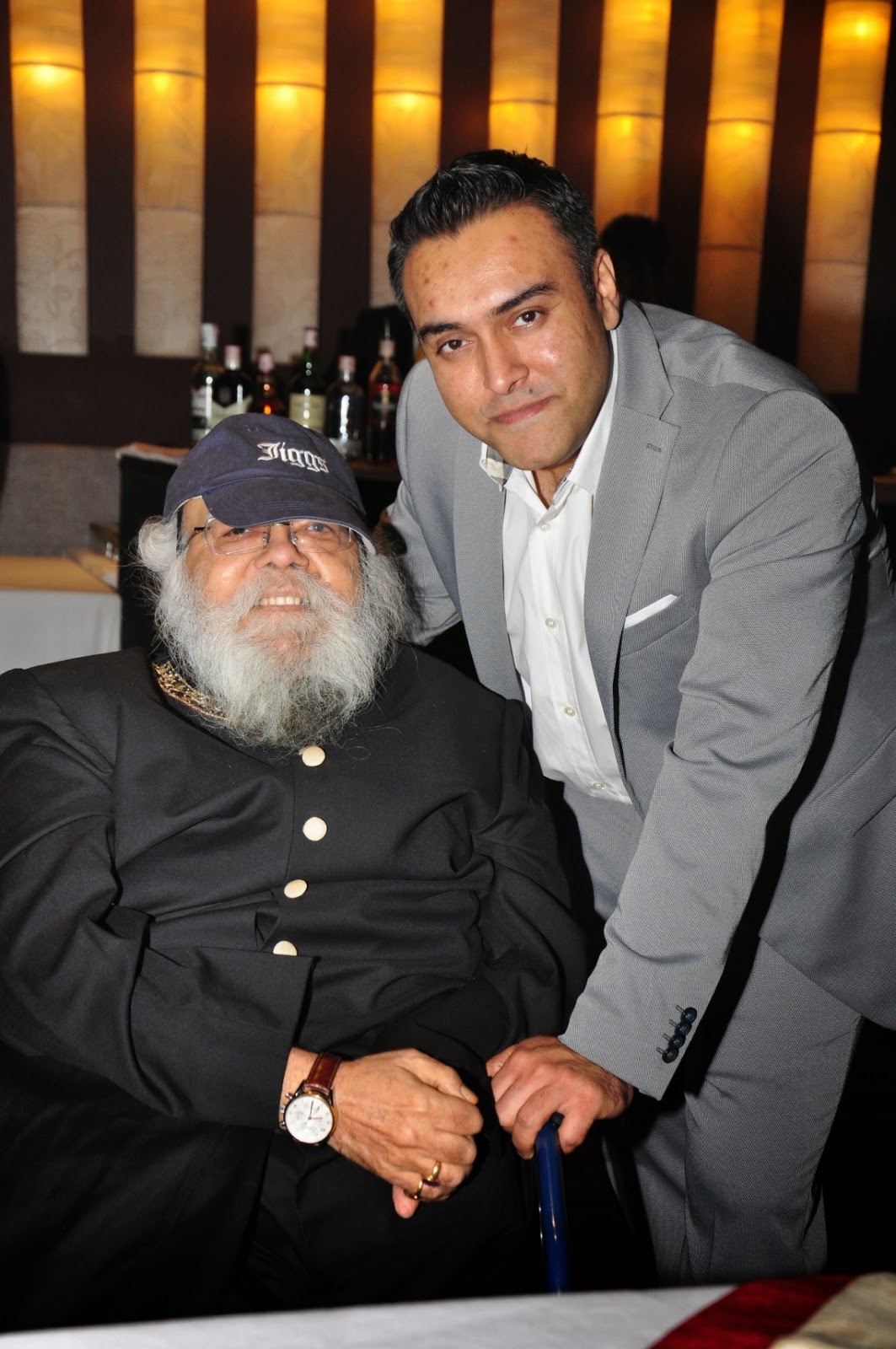 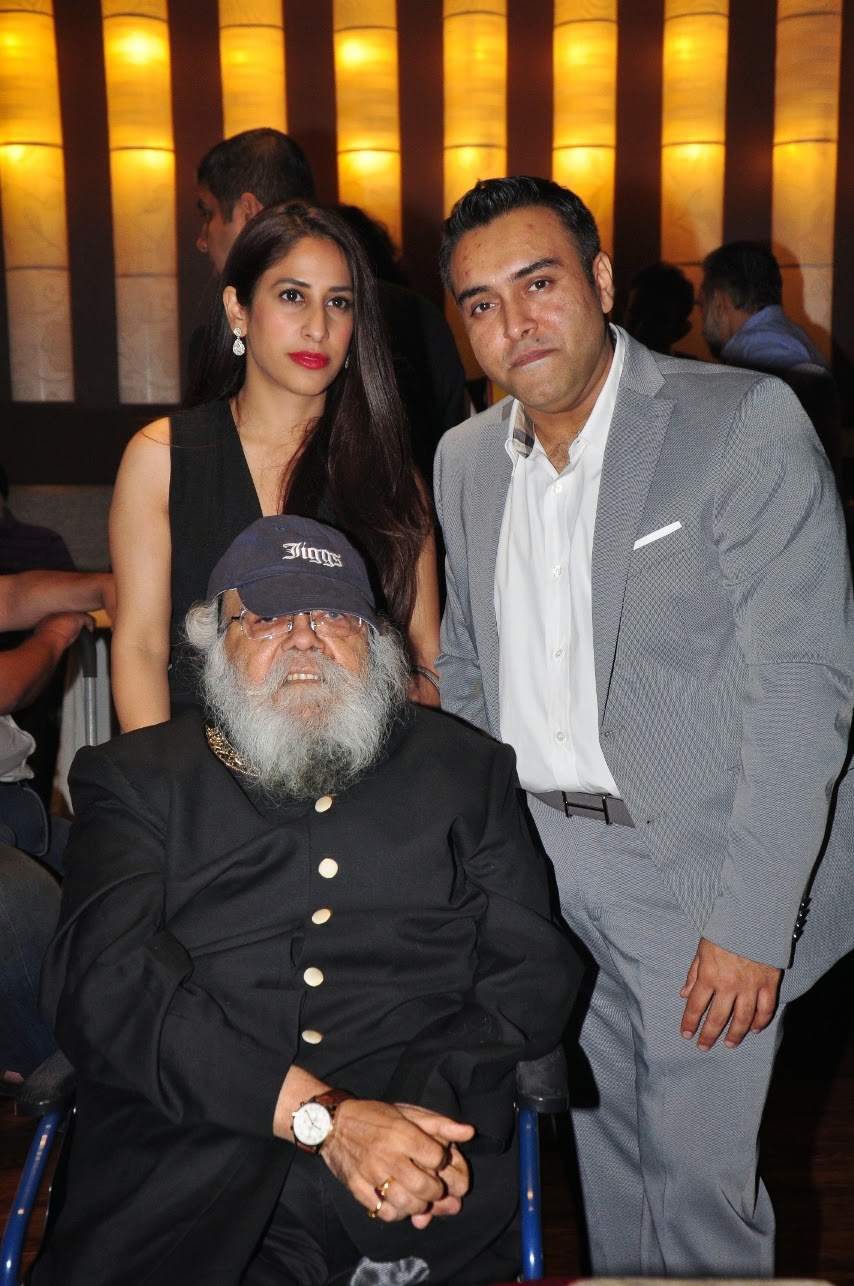 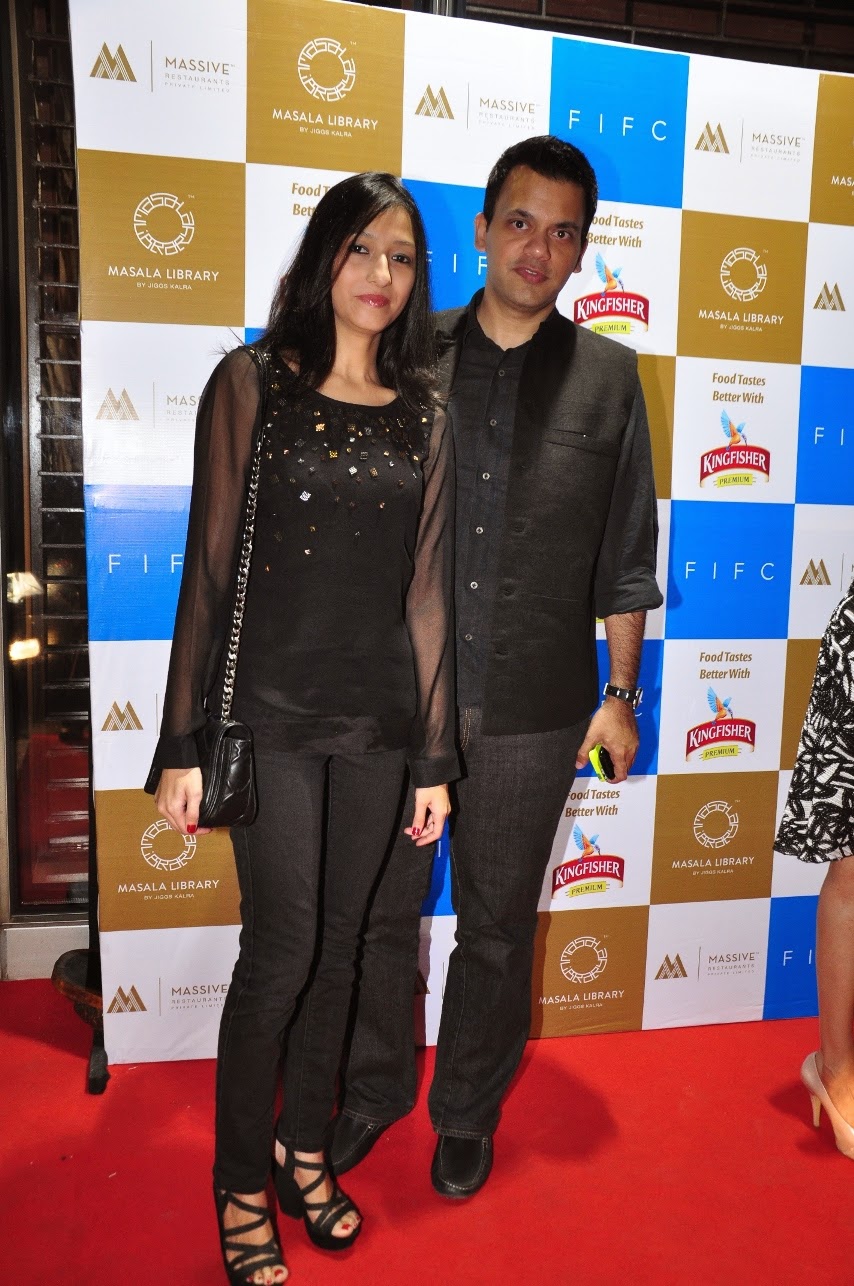 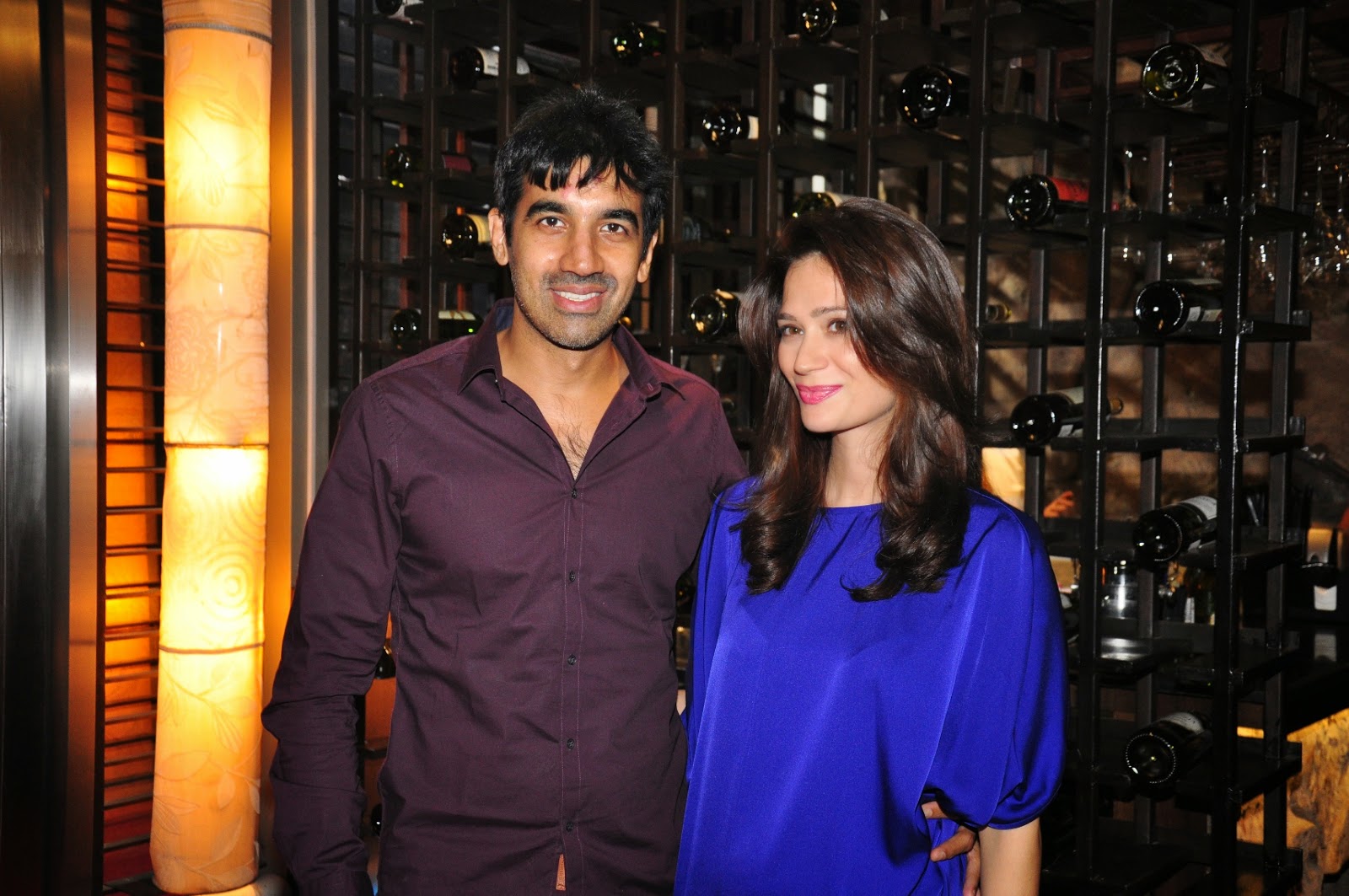 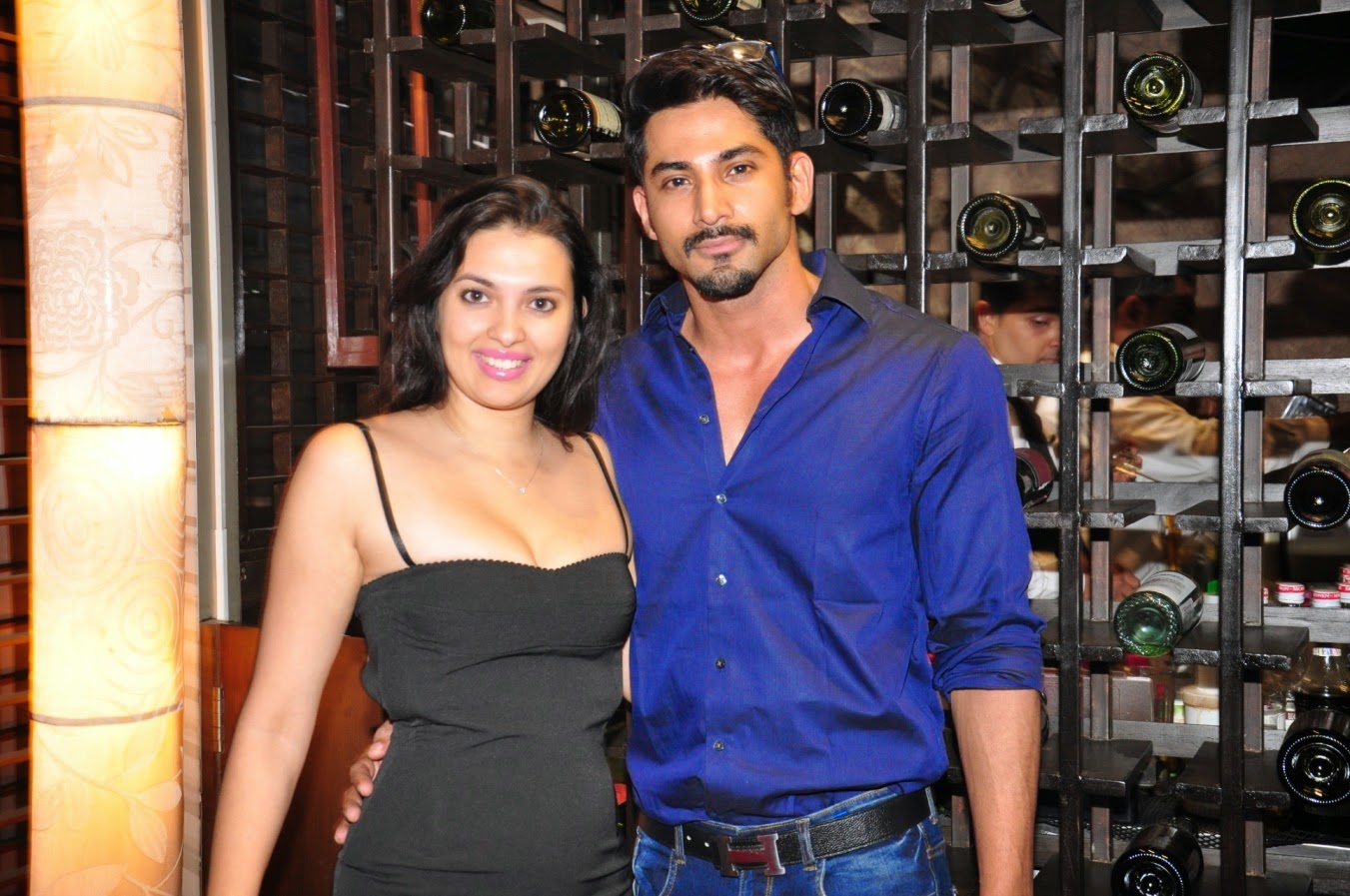 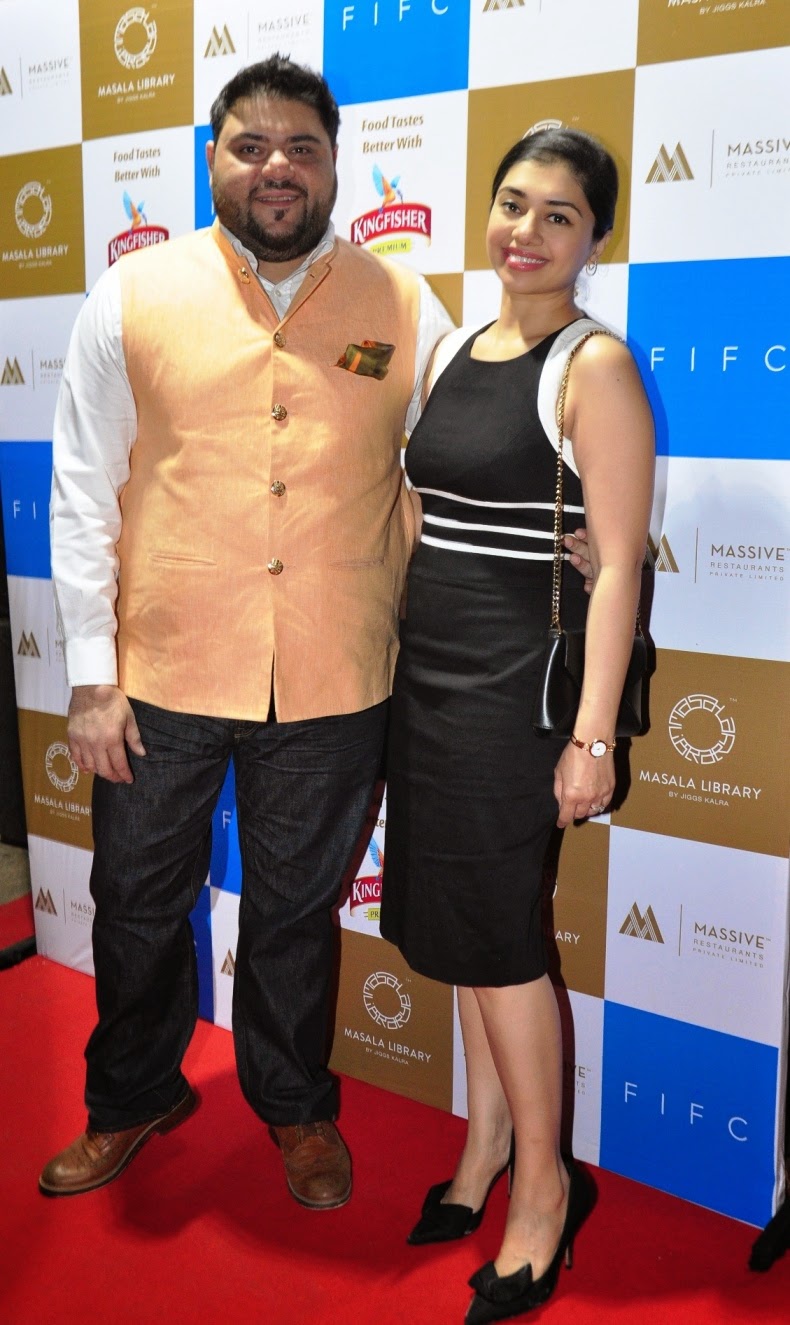 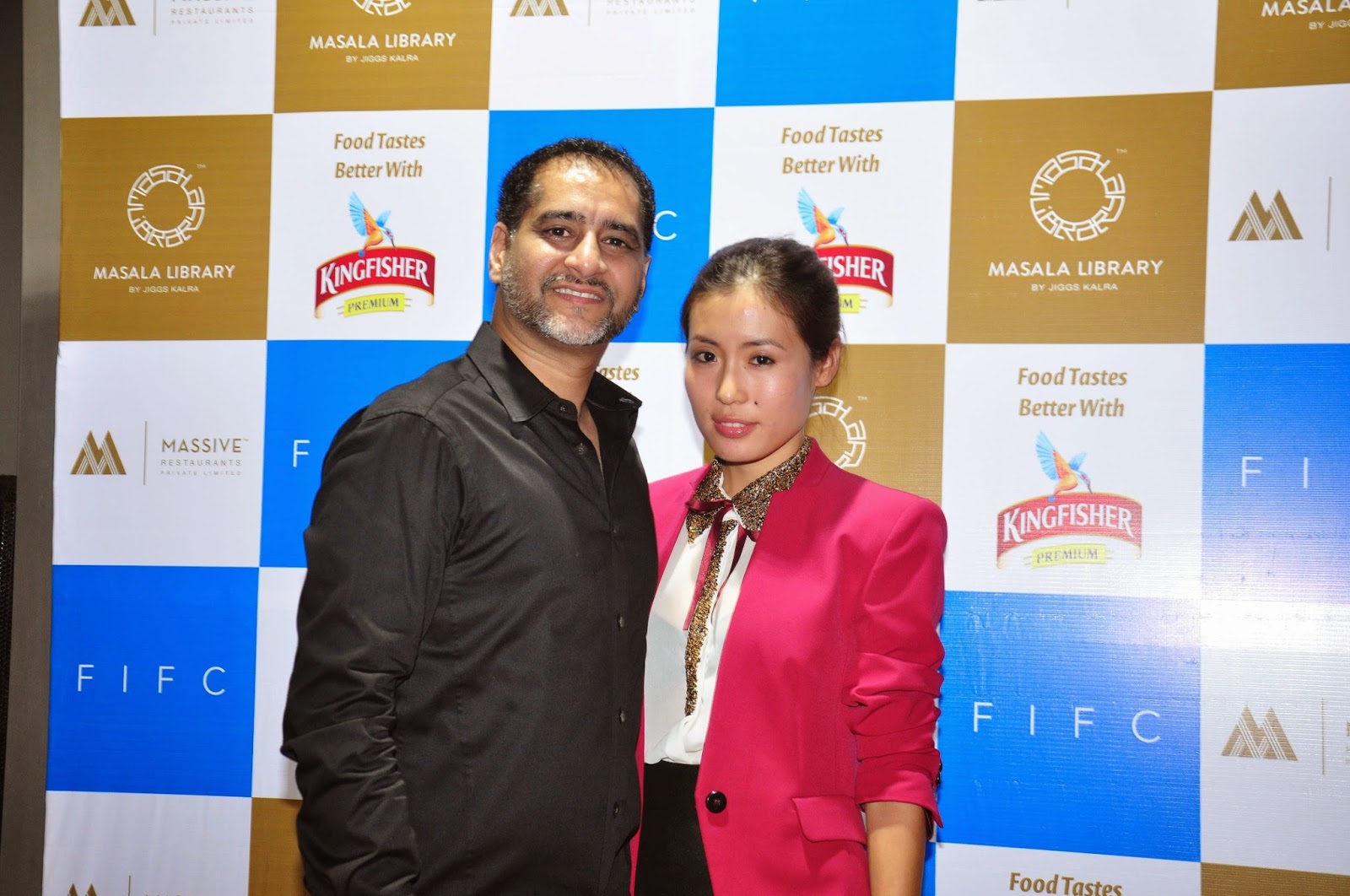 Masala Library by Jiggs Kalra, the magnum-opus of the legend of Indian Cuisine, today celebrated the life of Mr. Jiggs Kalra and his contribution, over the past forty years, towards reviving, restoring, recording, reinventing and reintroducing Indian cuisine to diners from across the globe.

Speaking about his father’s culinary journey, Mr. Zorawar Kalra, Founder & Managing Director, Massive Restaurants Pvt. Ltd. said, “It is truly incredible to be a part of his heritage panning over 40 years. I am honored to have had the opportunity to take his legacy forward and endeavor to place Indian cuisine on the global map, permanently.”

Mr. Jiggs Kalra, known as The Czar of Indian Cuisine & Tastemaker to the Nation, has been a pioneering food columnist and author, gastronome, food consultant and restaurateur. In a career spanning over four decades, he has been instrumental in not only reviving some of the lost recipes representative of the vast culinary history from across the geographical landscape of undivided India, but has also been credited with placing authentic Indian cuisine on the global map. The philosophy adapted at Masala Library by Jiggs Kalra revolves around progressive Indian cuisine, reflected through the diversity of traditional Indian fare, combined with contemporary presentation and modern culinary techniques. Elements of Molecular Gastronomy are used as an integral part of the menu to add an element of surprise into the dining experience, forming the vision of presenting the future of Indian cuisine – Indian Cuisine Version 2.0

Posted by orientpublication at Monday, February 23, 2015