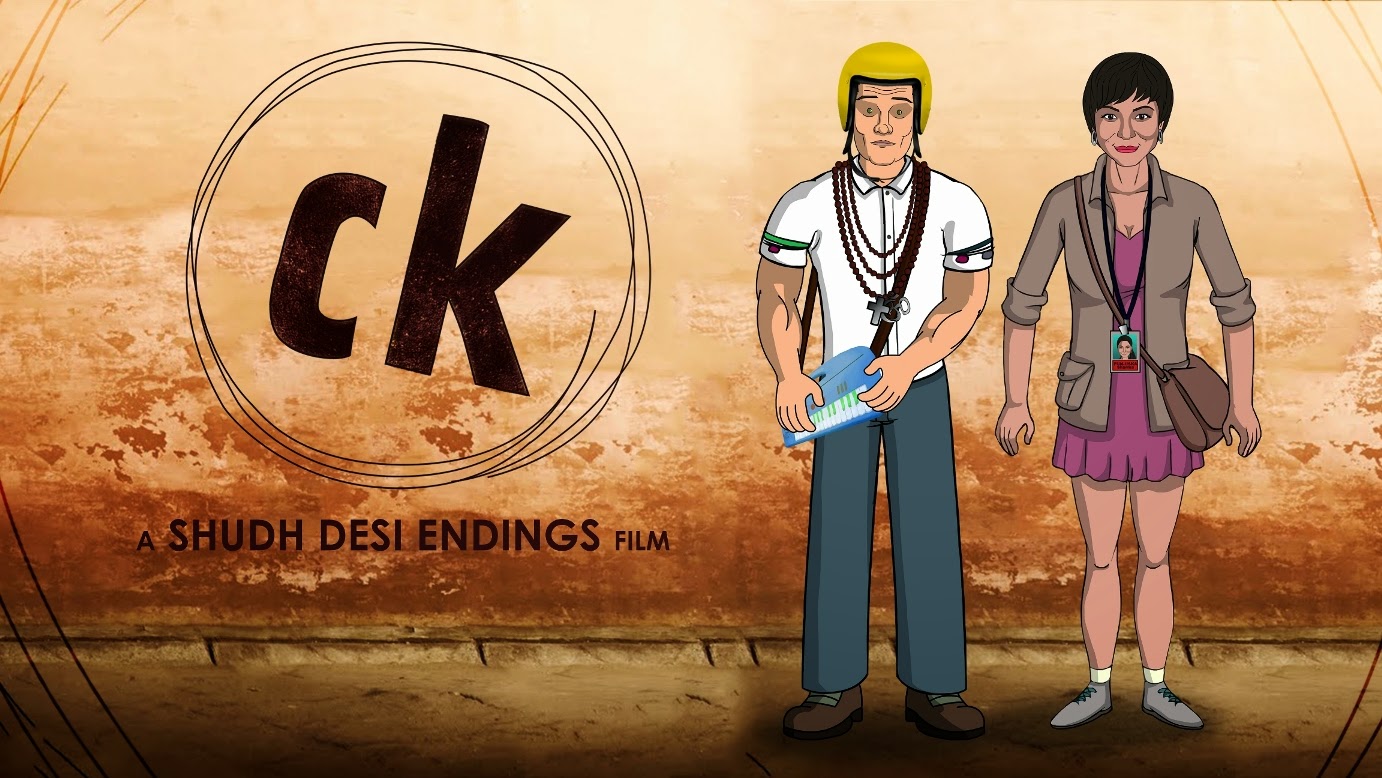 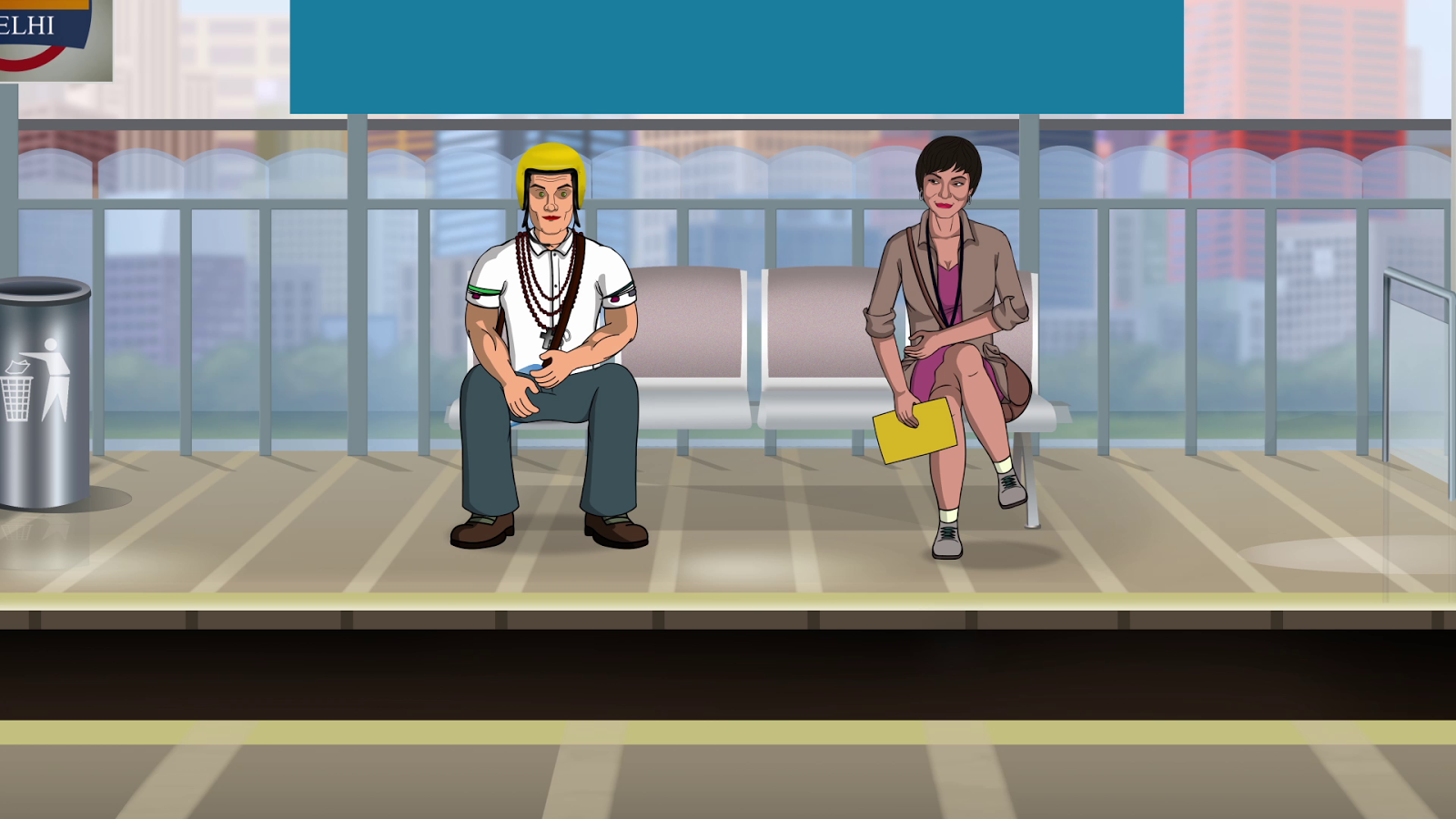 ~Titled CK the spoof is already trending on YouTube~

YouTube's top rated comic channel Shudh Desi Endings has released its spoof on Aamir Khan starrer PK, which has become the highest grossing Bollywood film of all time. Bracing for the challenge to spoof a film that's been both meaningful and controversial, team SDE has once again used their funny bone to make an original, animated take on PK. Titled CK, the spoof has references to Virat Kohli, Bollywood's first alien Jaadu and Salman Khan's blue bracelet.

The video is currently travelling the social media wavelengths with thousands of comments and likes.Here's the link to the PK spoof by SDE: https://www.youtube.com/watch?v=ausifGnGxvI

Talking on the video, Mr. Anand Doshi, Creative Director of SDE expressed, "CK is our new spoof video on the movie PK. We are receiving great response by our fans and hoping to get much more positive feedback."

Doom:3, the spoof produced by Shudh Desi Endings on Aamir Khan’s 2013 movie Dhoom: 3 is amongst the highest viewed videos with over 2 million views on the channel.