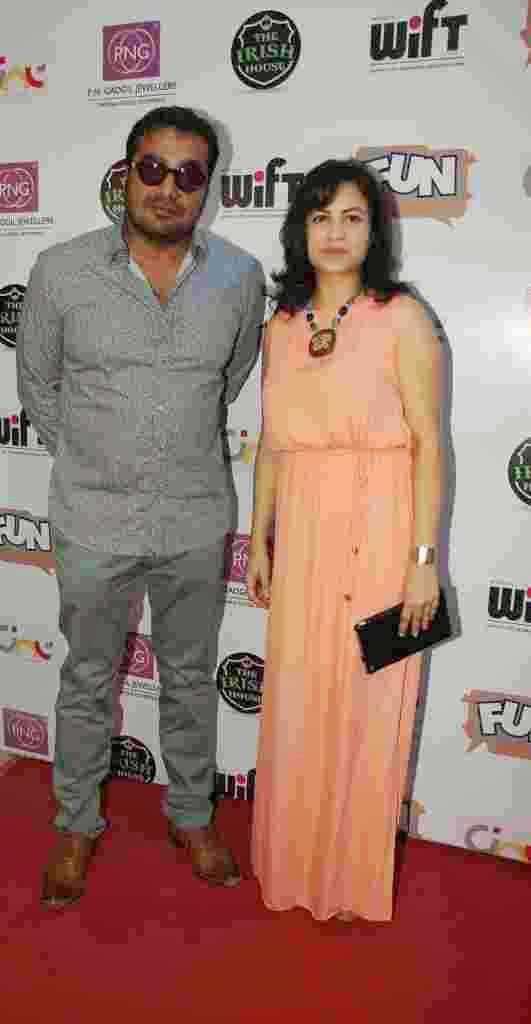 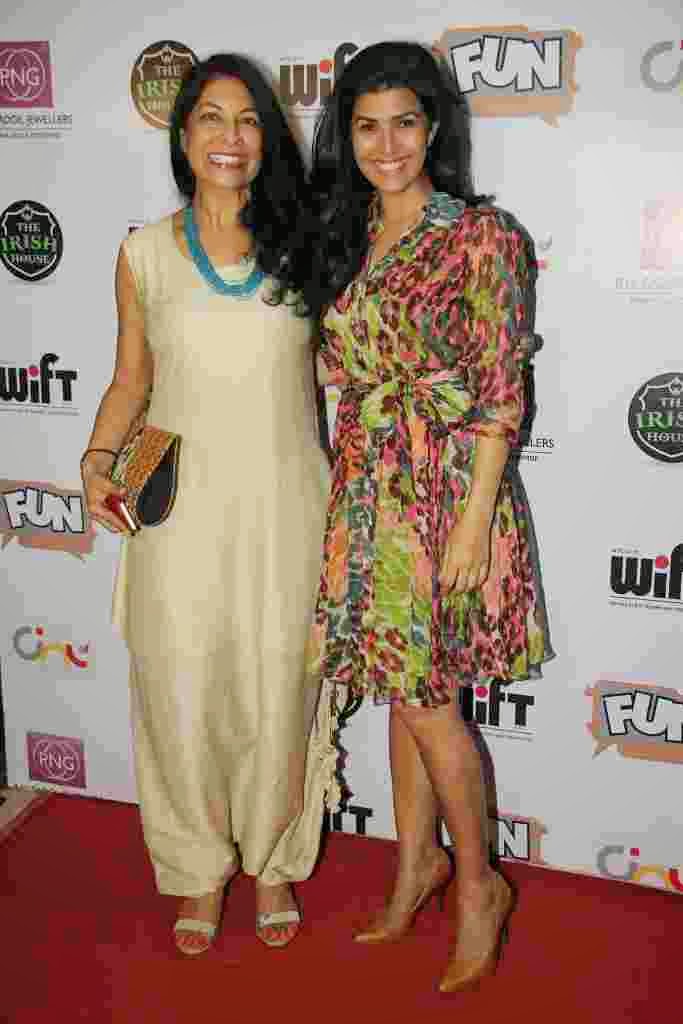 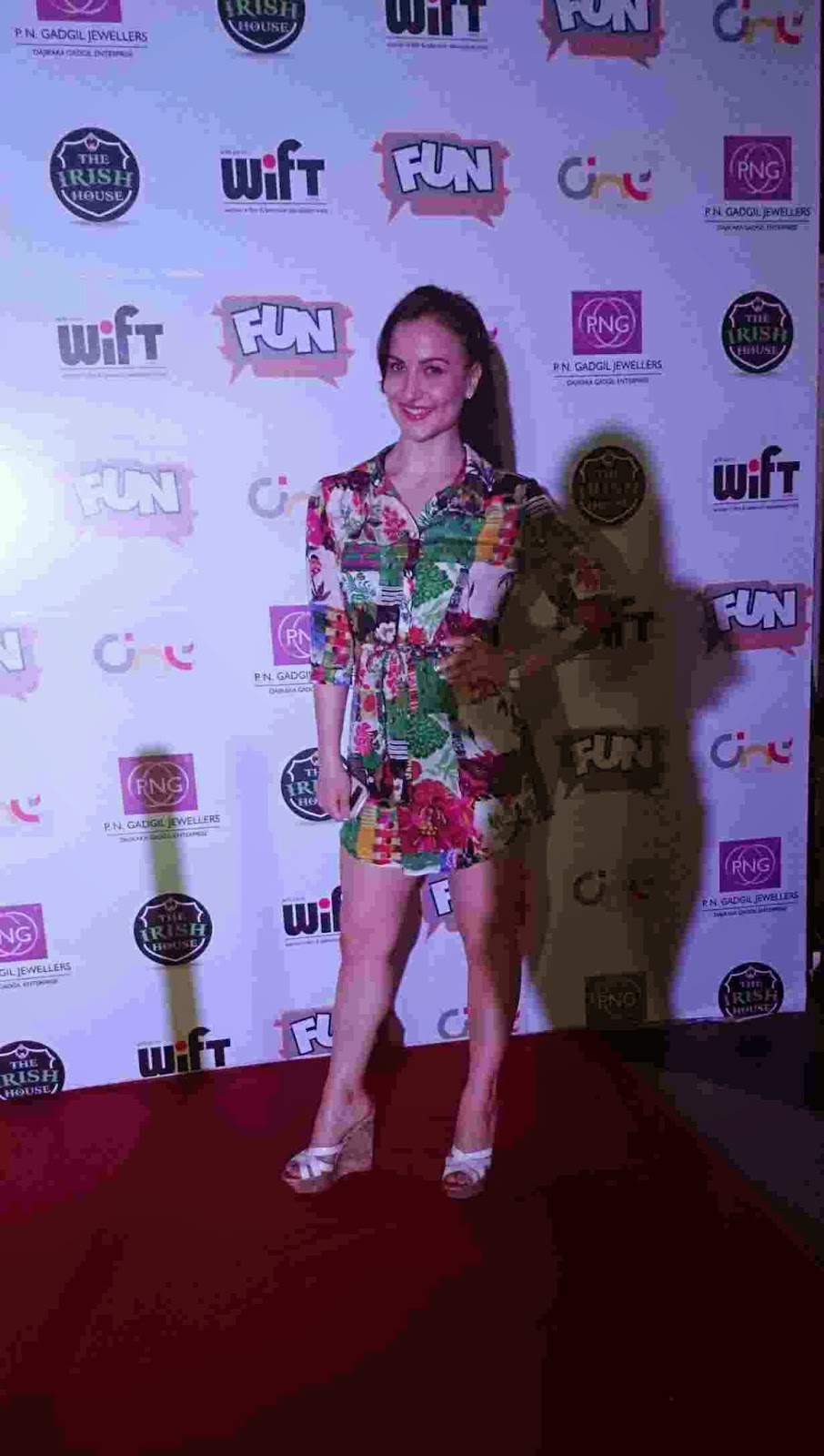 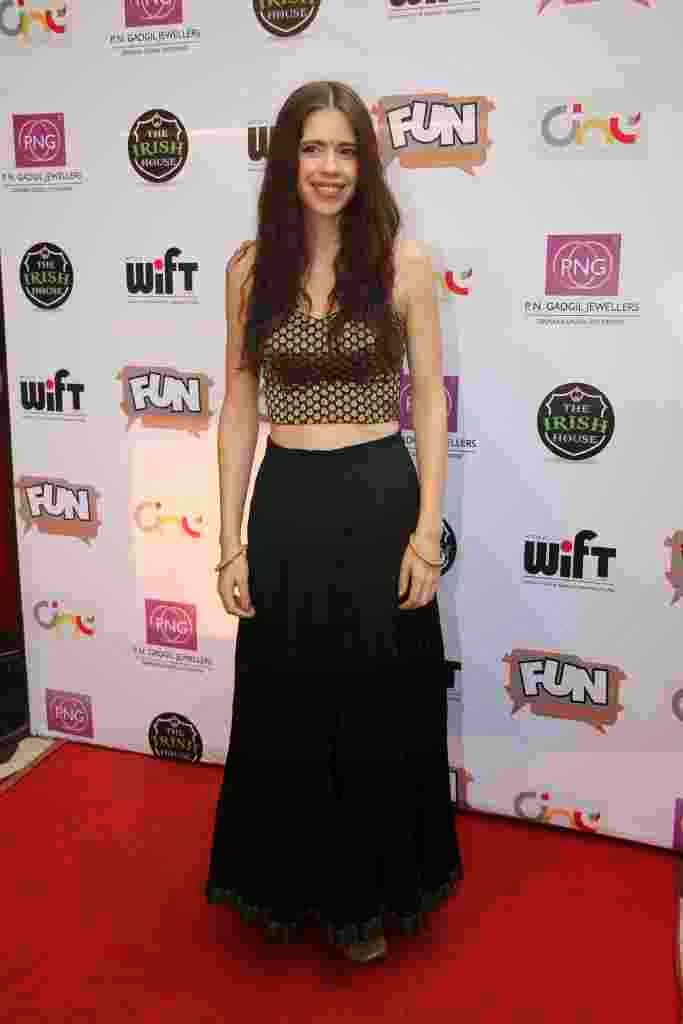 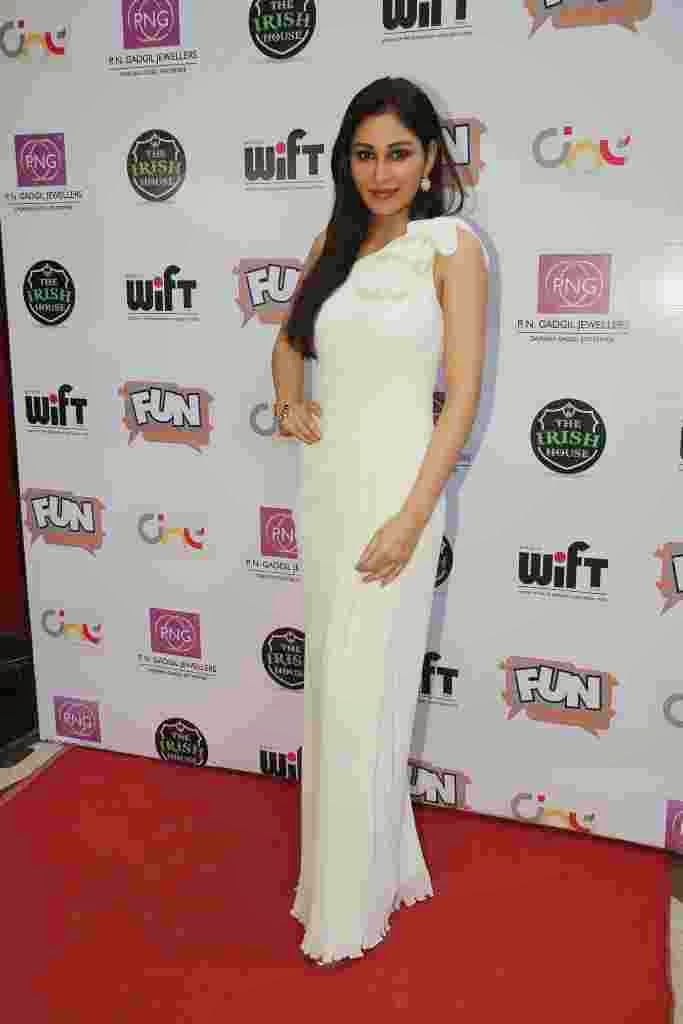 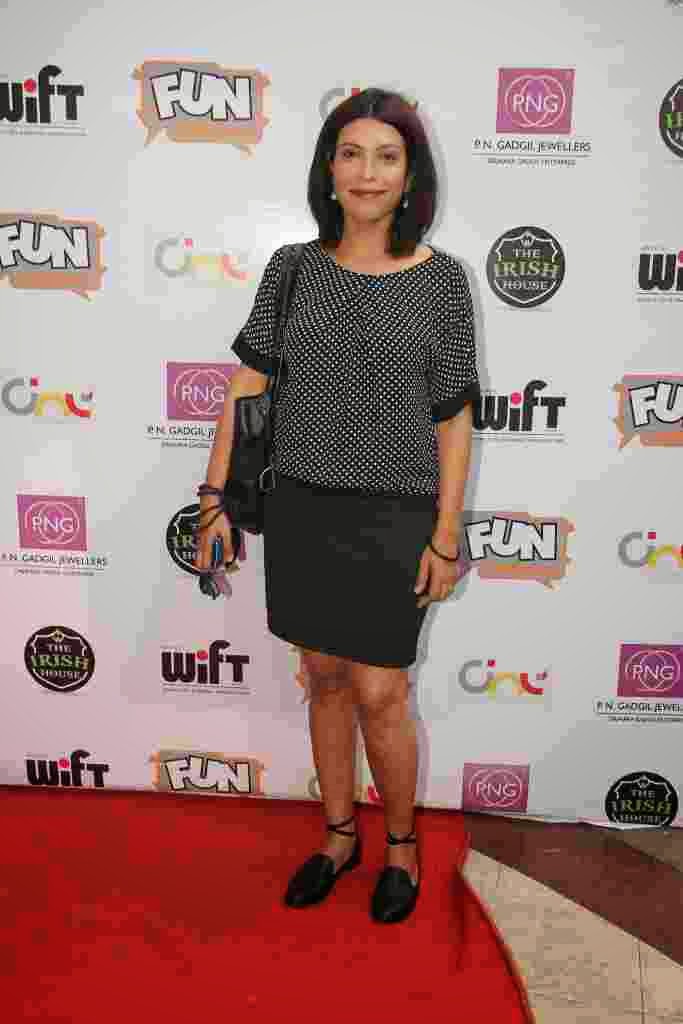 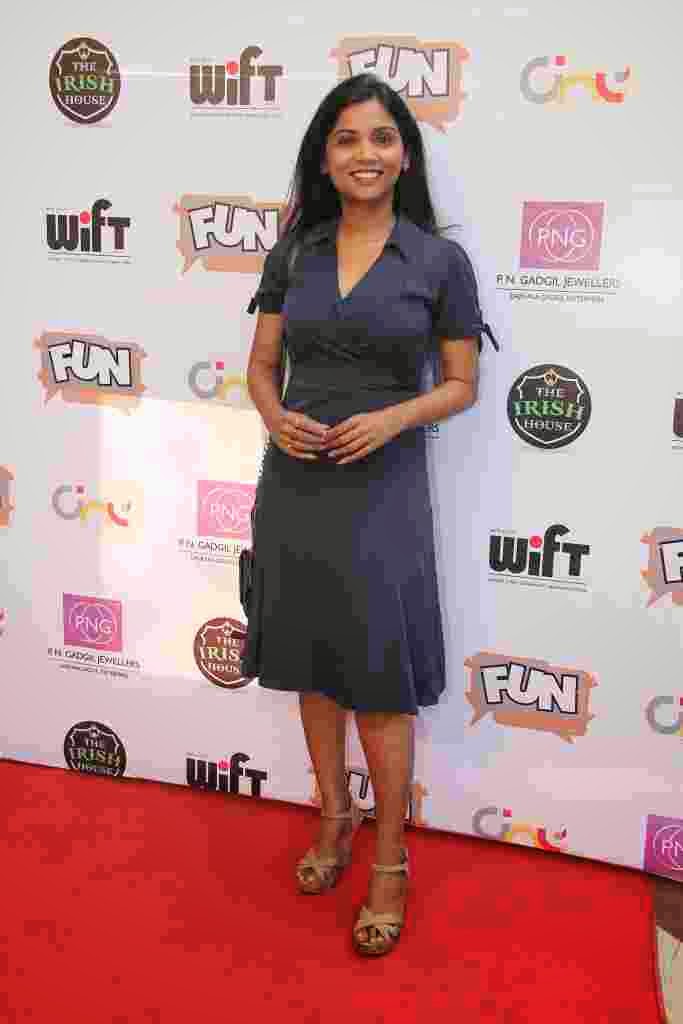 Mumbai, May 31, 2014: WIFT India’s monthly screening club Cine Corner and film maker Anurag Kashyap hosted the premiere of the documentary film “The World before Her” directed by Nisha Pahuja.
The premiere witnessed the coming together of some of the renowned personalities from different film backgrounds who were seen sharing their experiences with the enthralled audience. The screening was followed by a Q & A session by Anurag Kashyap and the cast of the film. It was a long chat session for all aspiring filmmakers who had a story to tell and to interact directly with well-known documentary film experts.

On this occasion, acclaimed film maker, Anurag Kashyap, said, “I couldn't have asked for a better platform other than WIFT (Women in Film and Television Association India) India! With 50 chapters globally, Nisha's connect with WIFT Toronto and now WIFT India proves that being connected is important for the independent filmmaker. WIFT India's support to encourage independent women filmmakers via Cine Corner is a much needed platform for the premiere of THE WORLD BEFORE HER. So it's going to be a women's show all the way!”

According to Petrina D’Rozario, Founder President, WIFT India (Women in Film and Television), “The power of a platform like WIFT & Cine Corner proves that good films don't have to go unnoticed just because these independent filmmakers don't have a marketing budget. We've been discussing how to support independent films and I took the idea of CINE CORNER to Fun Cinemas, Vishal Anand the Senior VP marketing who was game! So we have Cine Corner a monthly screening club for WIFT India members & film lovers.  Every month we will screen one film made by a woman filmmaker – documentary, feature or short(s). The film will be followed by a discussion with the key crew /cast of the film with a thought to support and encourage independent women film makers -locally, nationally & internationally.”

Director Nisha Pahuja, delightfully said, “After more than a year of trying to release The World Before Her in India it is finally happening! I am so thrilled that WIFT has given us the honor of premiering the film through Cine Corner.  Like WIFT, those of us involved in the India release know the impact that women's stories can have and increasingly WIFT is helping get those stories to the mainstream. I can't imagine a better platform or a more perfect organization to be working with. ”

Mr. Anand Vishal: Head - Operations & Sales, Fun Cinemas says, “We have always believed in supporting independent  & alternate cinema. And since it’s via our association with WIFT, together we celebrate the contribution of women in Indian cinema, it’s even more meaningful. ‘The World Before Her’ promises to be an excellent watch and we are inviting our loyal members to be a part of & experience this alliance. At Fun Cinemas we truly believe in showcasing products which are for the women, by the women.  Thank you WIFT for bringing this to us and we take great pride in hosting this event.

Also present at the screening were Kalki Koechlin, Shilpa Shukla, Nimrat kaur, Elli Avram, Pallavi Sharda and Ajay Bahl to show their support for the documentary.

Posted by orientpublication at Monday, June 02, 2014