Swiss-Made luxury watch brand, SAVOY, was founded in 2009 in Fort Lauderdale, Florida, by Swiss native and former president of Hublot America, Pascal Savoy and his wife Lola Garcia. With the goal of creating affordable Swiss-Made watches with superior quality and iconic designs, SAVOY was meticulously developed for two years prior to launching worldwide at the 2011 BaselWorld fair. Since its debut, SAVOY’s patented interchangeable strap insert system has gained widespread acclaim for its never-before-seen twist on traditional Swiss watchmaking. Combining the rich history of the Swiss-Made label with an innovative design that promotes personal expression, SAVOY watches offer the distinction of a luxury brand watch as well as an unconventional uniqueness that can be customized to fit any style.

Offering exceptional quality, a distinct look, and prices starting well below that of comparable brands, SAVOY prides itself on its exclusivity. Aside from the brand’s two flagship boutiques in India and the Philippines, SAVOY is carried in highly selective boutiques in over 15 countries worldwide as well as on a selection of world-class cruise ships.

Reflective of the dedication to detail and distinctively bold style evident in SAVOY timepieces, the SAVOY brand also produces superbly crafted cufflinks and pens to be sold separately or to complement the watches in a complete product set. 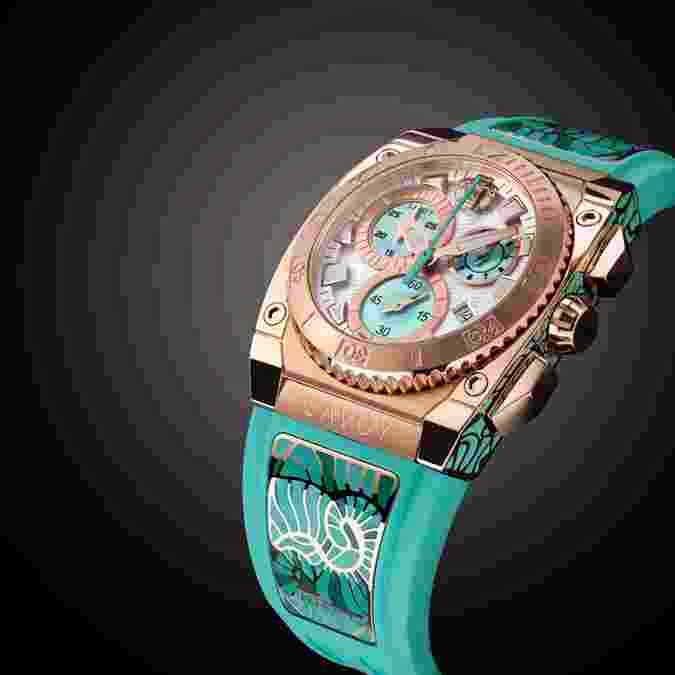 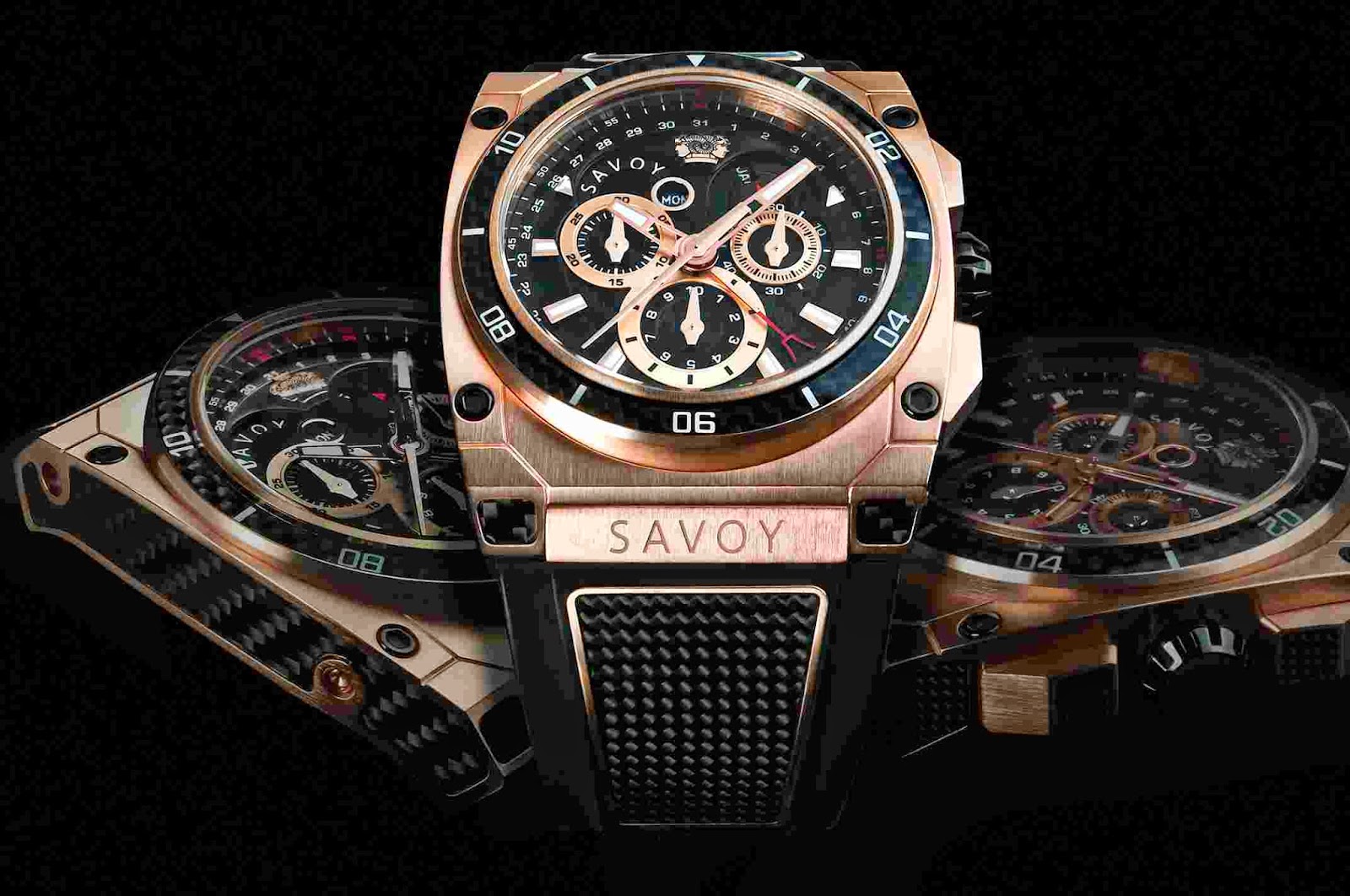 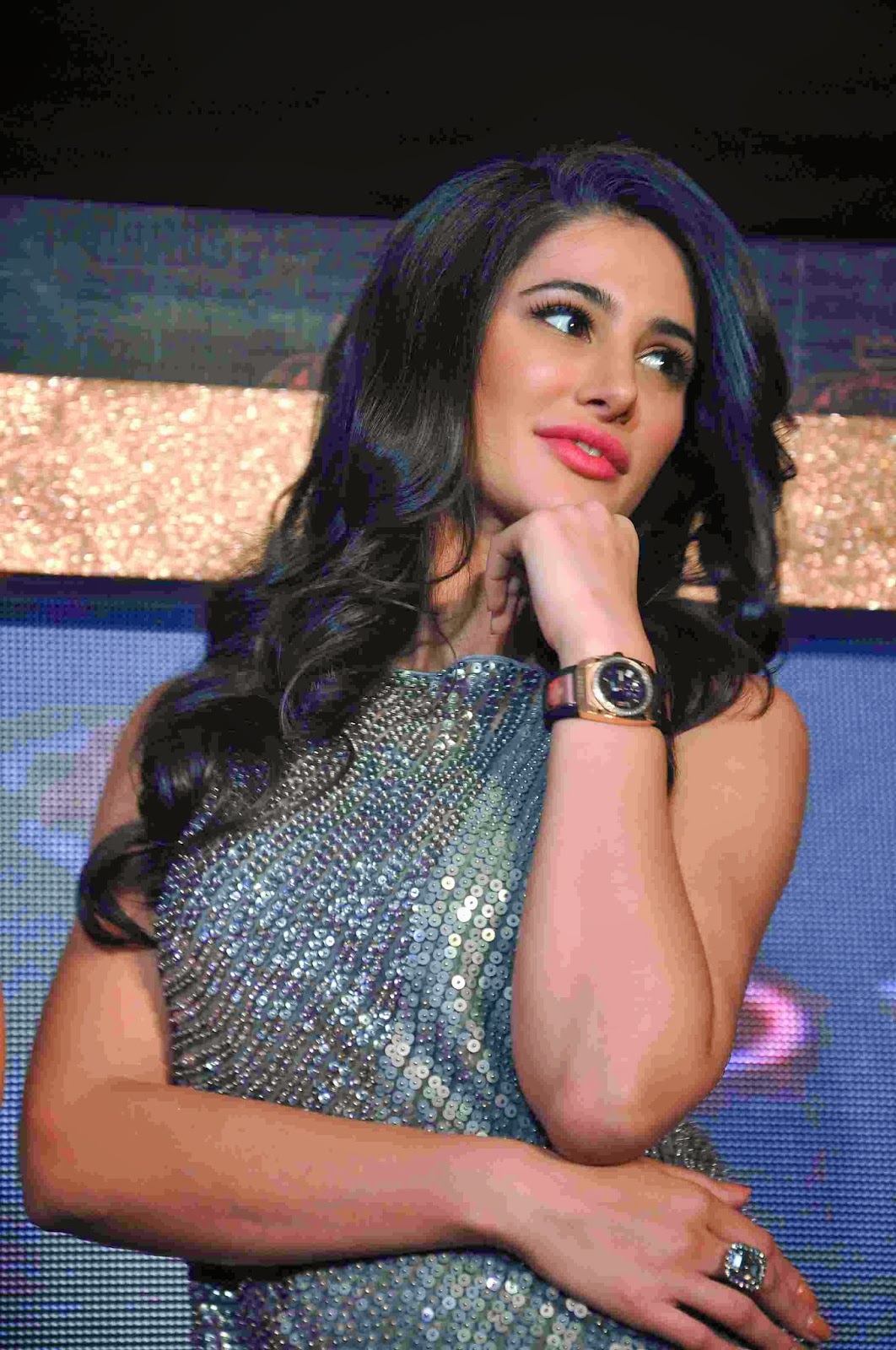 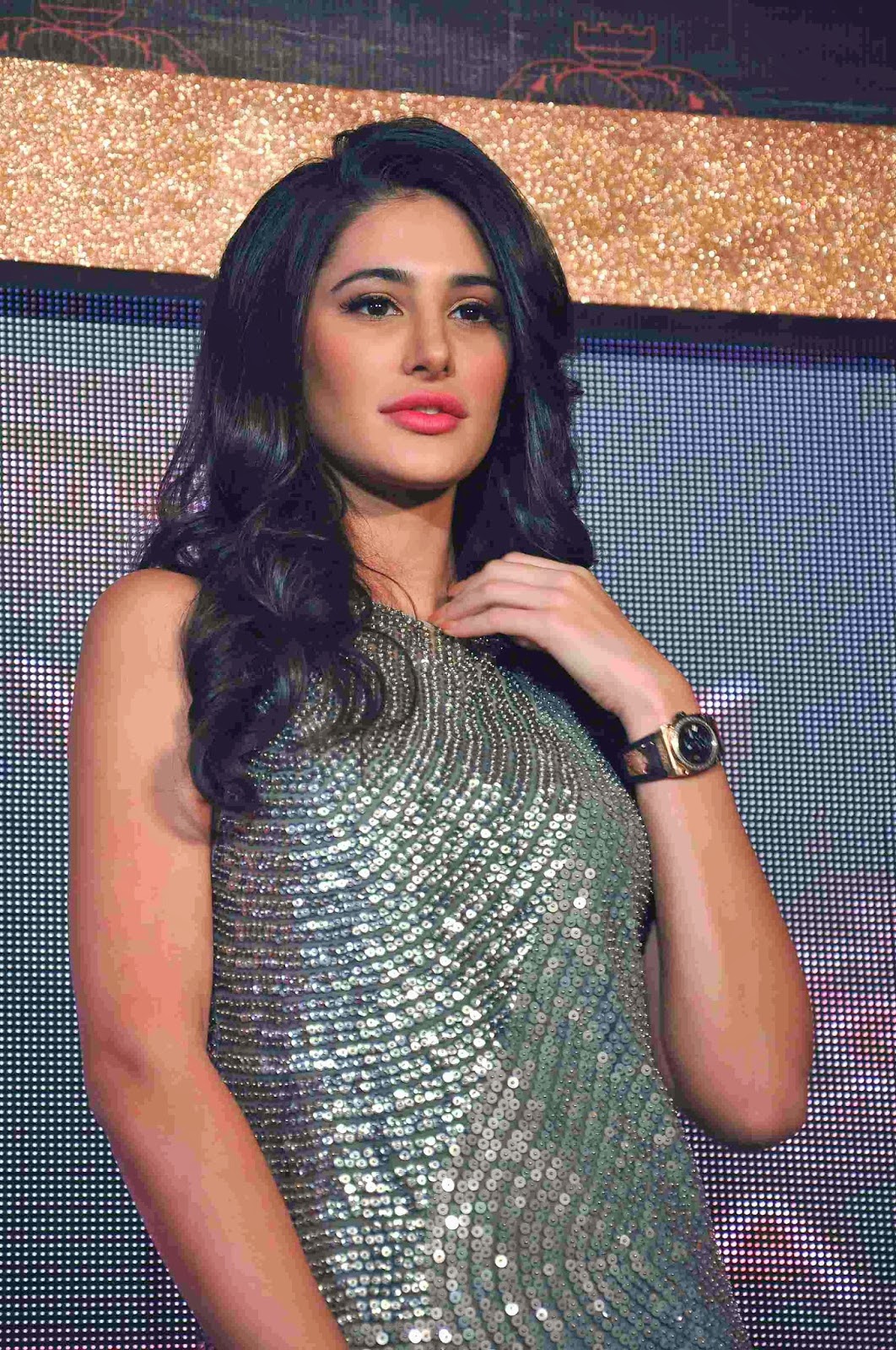 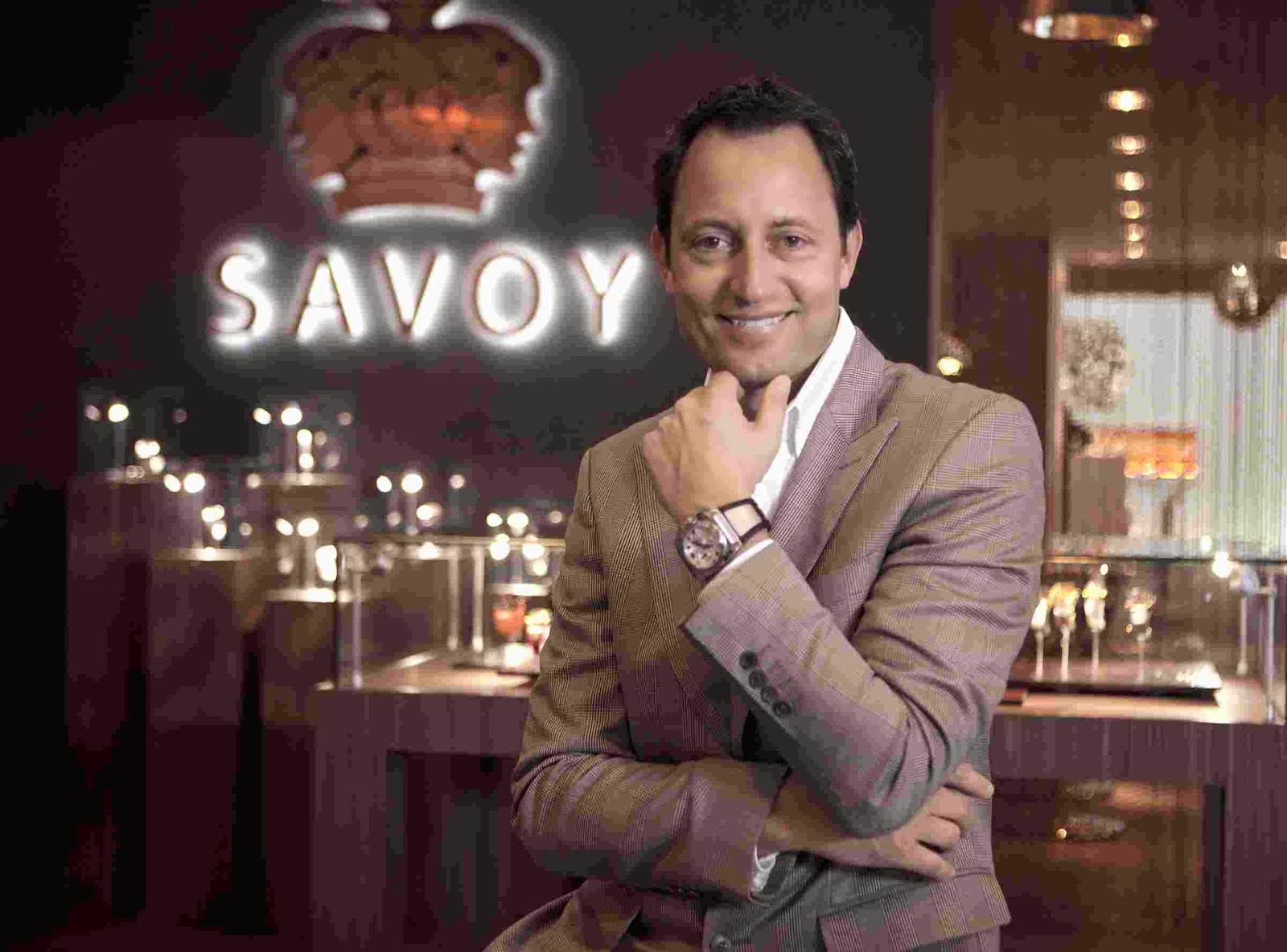 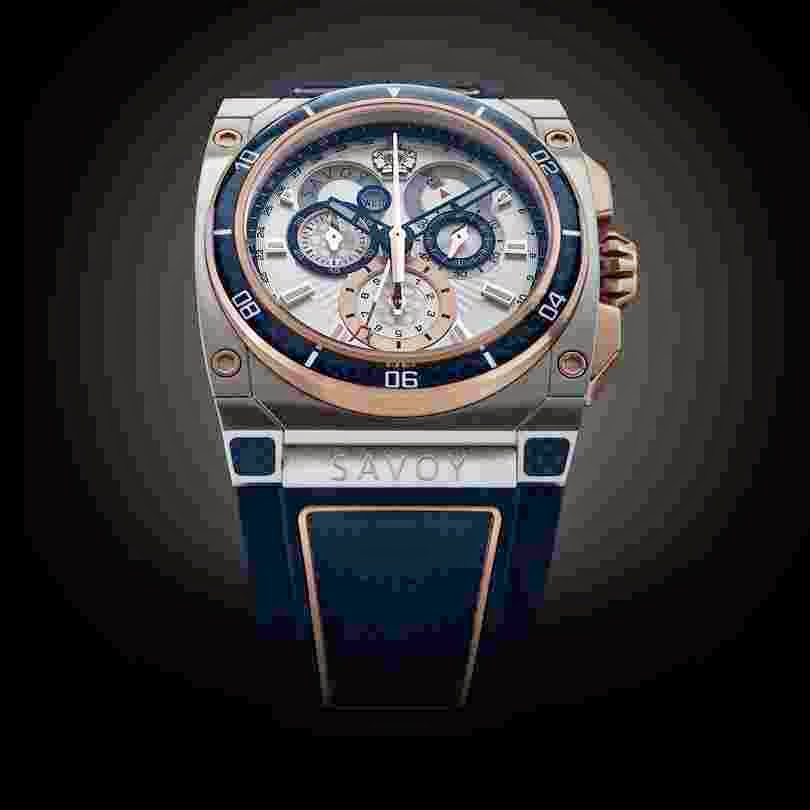 Silky Kothari Mehta - Director, House of Clocks
Silky Kothari Mehta is the Director of House of Clocks and Watches, a sister concern of RiddiSiddhi Bullion, India’s largest and most renowned bullion dealer. House of Clocks deals in timepieces, both wall clocks and wristwatches.
Born in a Marvari business family and married into a Gujarati family, Silky was expected to follow in the family’s footsteps and join the business.
Brilliant at academics since childhood, Silky was determined to pursue her dreams and follow her passion. After topping her class at Mumbai’s Jai Hind College and graduating with a BMS Degree, she went to London to complete a Master’s Degree in Marketing.
Sometime after returning to India, Silky was doing up the interiors of her home. It was then, that she faced a peculiar problem of not being able to get a good timepiece for the home. While she eventually imported one, the incident paved the way for the setting up of her new business venture in India. House of Clocks was born with the launch of NeXtime in September 2009.
While Silky launched her business venture at 23, the road to success was not easy. With guidance and support from her brother, she soon carved out a niche for herself in the Indian luxury market and today supplies timepieces to 45 stores and 25 web stores across India. To take her business to new heights, she felt it was necessary to study entrepreneurial skills and went on to acquire a Family Managed Business (FMB) Post Graduate Degree from S.P Jain College in Mumbai.
Silky Kothari perfectly embodies the spirit of today’s independent Indian woman who is not only successful in the workplace but also maintains close familial ties. Last year, Jain International Trade Organization (JITO) honored her with the ‘Youngest Woman Entrepreneur Award’ for her achievements. Conquering new frontiers, Silky has launched three new brands of designer watches this year and is on her way to bringing in many more brands into India in the years to come.

Armed with a resolve to achieve perfection in all his endeavours, Swiss native Pascal Savoy began his luxury goods career in the alluring and entrancing fragrance industry, developing successful programs for top brands globally.

As a prominent figure in the international watch industry, Savoy, 45, worked for the Richmond Group, which owns luxury brands such as Cartier, Piaget, Baume & Mercier and Montblanc. Before entering the watch industry more than 15 years ago, he became the Marketing Director for Calvin Klein’s cosmetics line.

Pascal then moved to Fort Lauderdale, Florida in 1999 as President of Hublot USA Inc. and was instrumental in making the Hublot name popular in America, helping make it one of the most inspirational brands known today.

In 2004, Savoy founded his own branding and product development company and immediately recognized that there was a void in the watch industry for Swiss Made watches that would combine unique iconic designs with reasonable prices.

Early 2009 he decided to create his own brand, "SAVOY". The name and logo is deeply rooted to his birthplace in Geneva and represents the character the brand conveys – strong, memorable yet refined.

After two years of development, SAVOY was launched worldwide at the 2011 Basel World Fair and was immediately credited as one of the most innovative design in its price category.

The watches are designed and manufactured in Switzerland and SAVOY prides itself on its lifestyle brand, and on producing watches with a distinct, unique and recognizable look. It is a high-end company, competing with some of the most well-known luxury watch brands worldwide, but is likewise known for watches of style and quality with the appropriate pricing

Pascal was later joined by his wife Lola Garcia Savoy who helped develop the brand positioning, identity, image and strategy and has been instrumental with the opening of the Spanish markets. Currently she is working alongside her husband in the development of the first SAVOY boutique in Asia and promoting the brand worldwide”

Synonymous with confidence, character and class, SAVOY is the new brand of accessories with a modern

Posted by orientpublication at Friday, May 23, 2014