Maharashtra Kalanidhi could successfully ignite the excitement in Marathi celebrities and their fans about Marathi Box Cricket League.  Many patrons present to this event witnessed the same enthusiasm and excitement about Marathi Box Cricket League.  The matches will be played on 28th and 29th at a picturesque hill station, Lavasa. During this event, the names of all the eight teams and team owners participating in this competition were declared which are as below:

Founder of “Maharashtra Kalanidhi”, Mr. Nitesh Rane said on this occasion that “MBCL is new concept which sets different parameter in entertainment era. Despite differences of opinions, cricket is the only game which brings everyone together. We are proud and happy that Marathi film industry is joining hands with MBCL to promote Maharashtra extensively. While we at “Maharashtra Kalanidhi” thank for participating voluntarily in MBCL, offer our best wishes to all the team owners and players. We would also like to give this confidence to all the participants that MBCL will be organized every year”

Mr. Nathan Andrews, President & CEO, Lavasa Corporation Limited said “Lavasa is the first of 100 new cities where citizens can live, work, learn and play in harmony with nature.  One of our key endeavours has been to make the city a vibrant art and culture Center in Maharashtra. We have actively promoted local art and culture initiatives including sponsoring the first edition of MIFTA (Marathi International Film and Theatre Awards) and the 700th  episode of the record breaking musical Programme ‘Aayushyavar Bolu Kahi’.  The association with ‘Marathi Box Cricket League’ featuring leading stars from the world of Marathi cinema celebrates both sport and the arts”

Secretary of Maharashtra Kalanidhi, Mr. Sushant Shelar said, “Maharashtra Kalanidhi team is working round the clock to make MBCL event successful. These efforts are being supported by artists from entire industry by taking out their valuable time to make participate in practice sessions for this competition. We are happy that we are trying to give something concrete to the industry and viewers”

Currently all the celebrities participating and representing eight different cities are busy in their practice sessions for this competition.

Besides this, fans could really get a chance to see how dedicatedly their idols have engaged themselves in true spirit of this game via Twitter and face-book page.

Good news for the viewers that this competition will be aired by 9X Jhakaas. 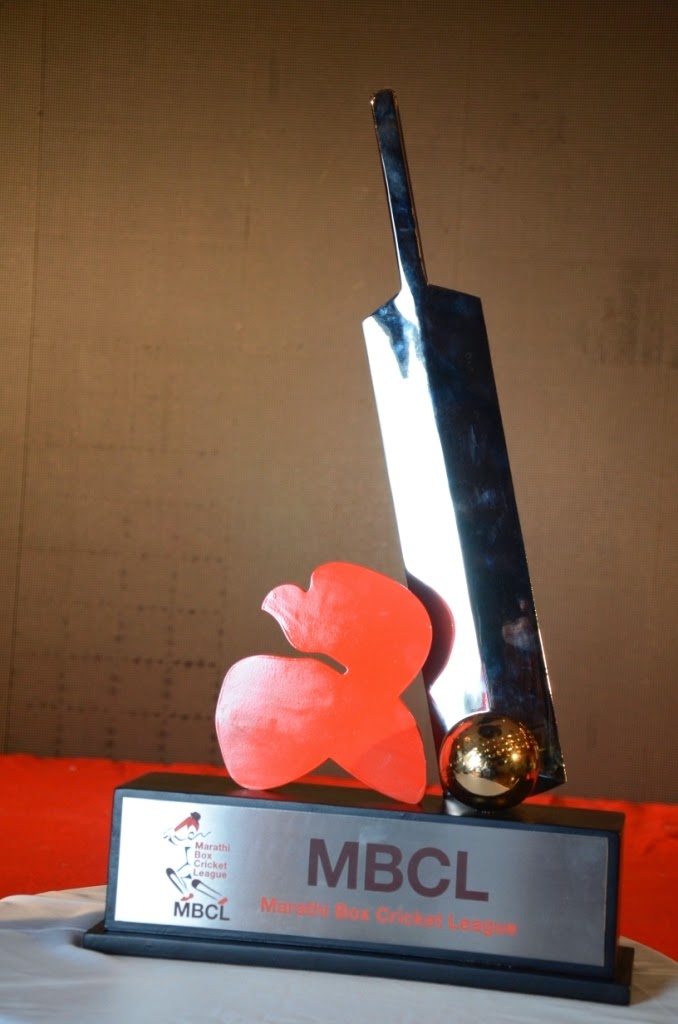 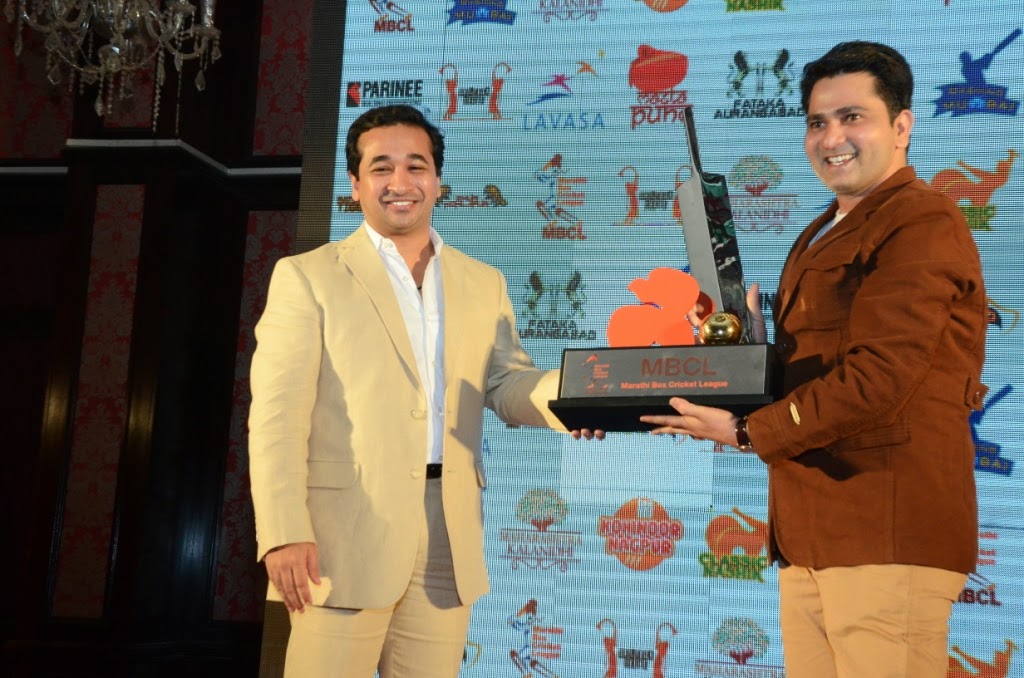 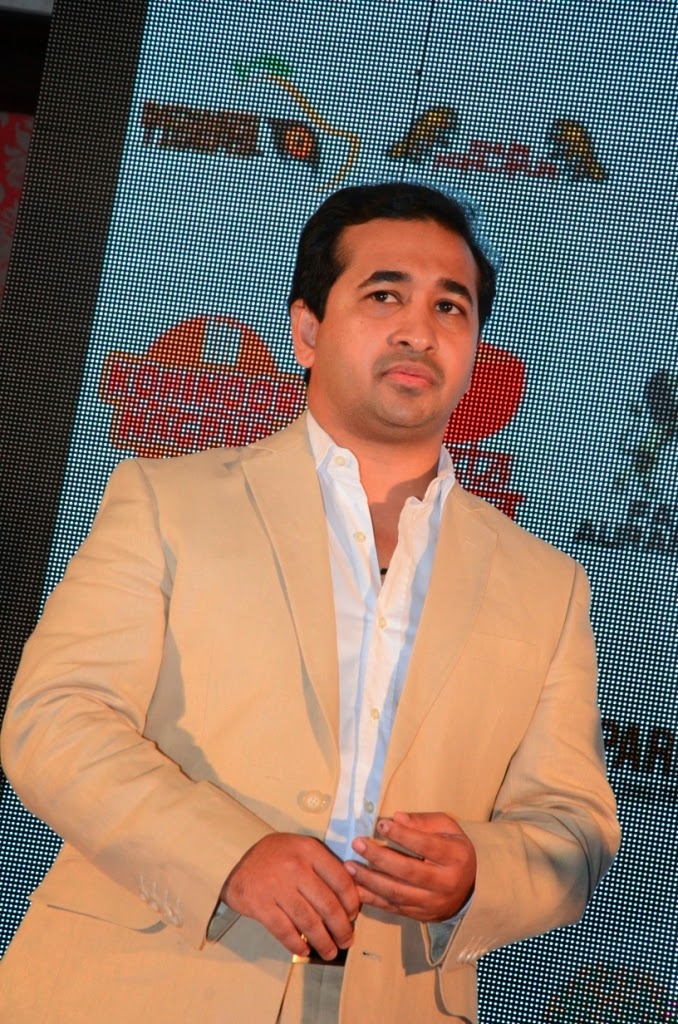 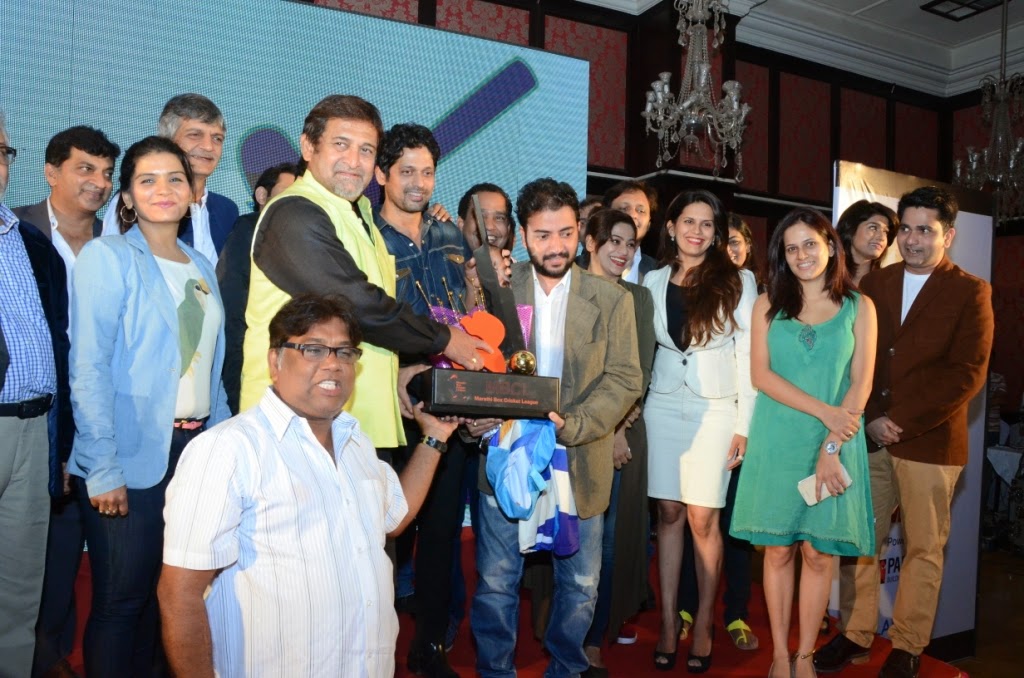 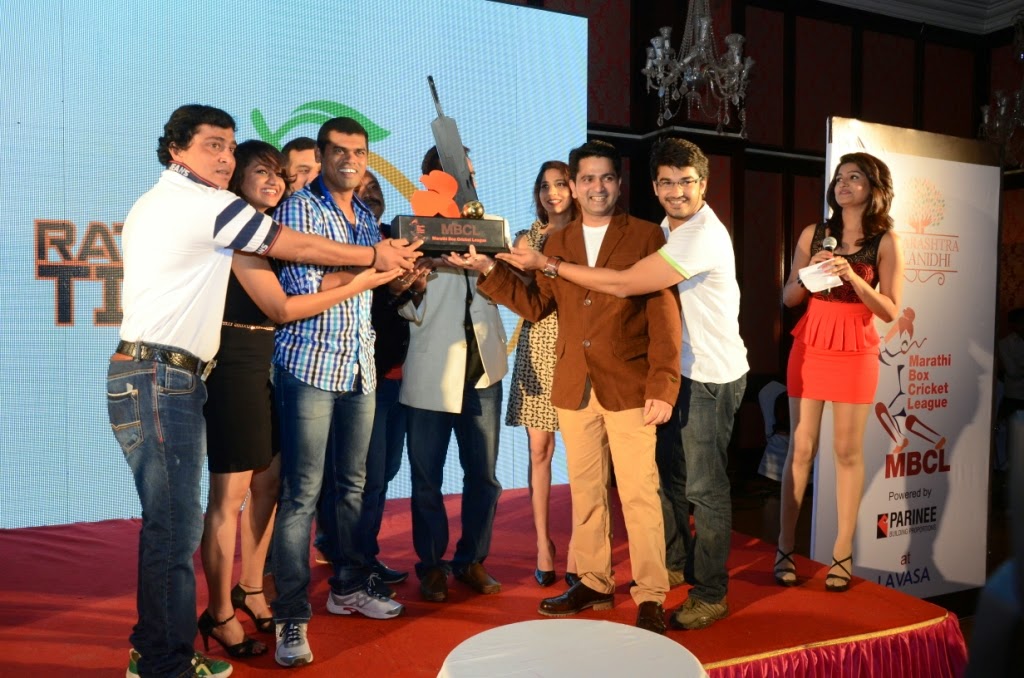 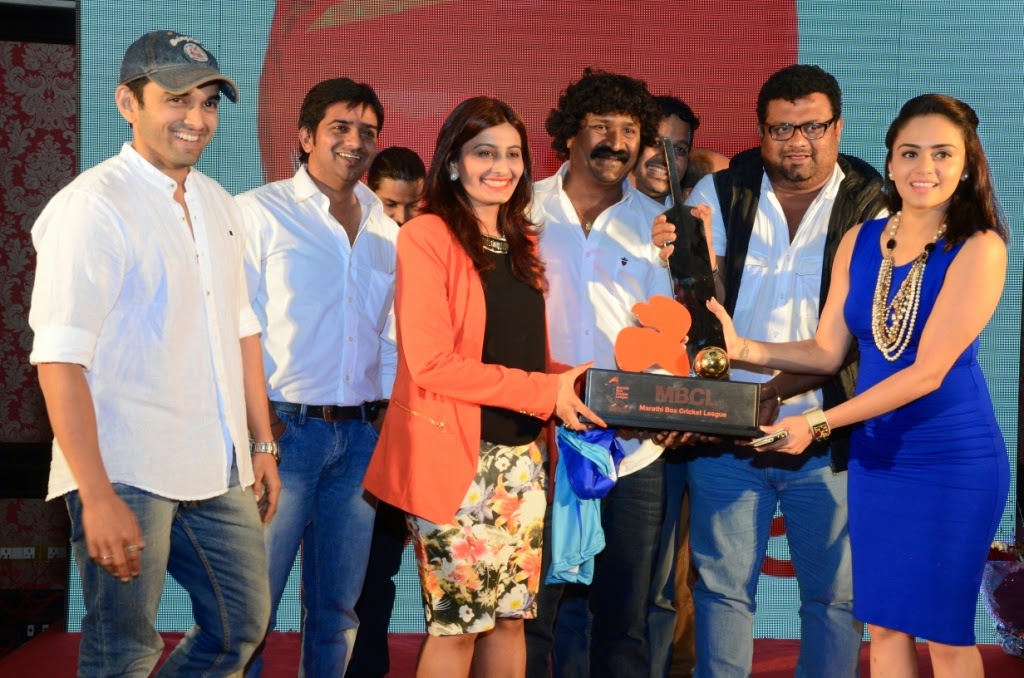 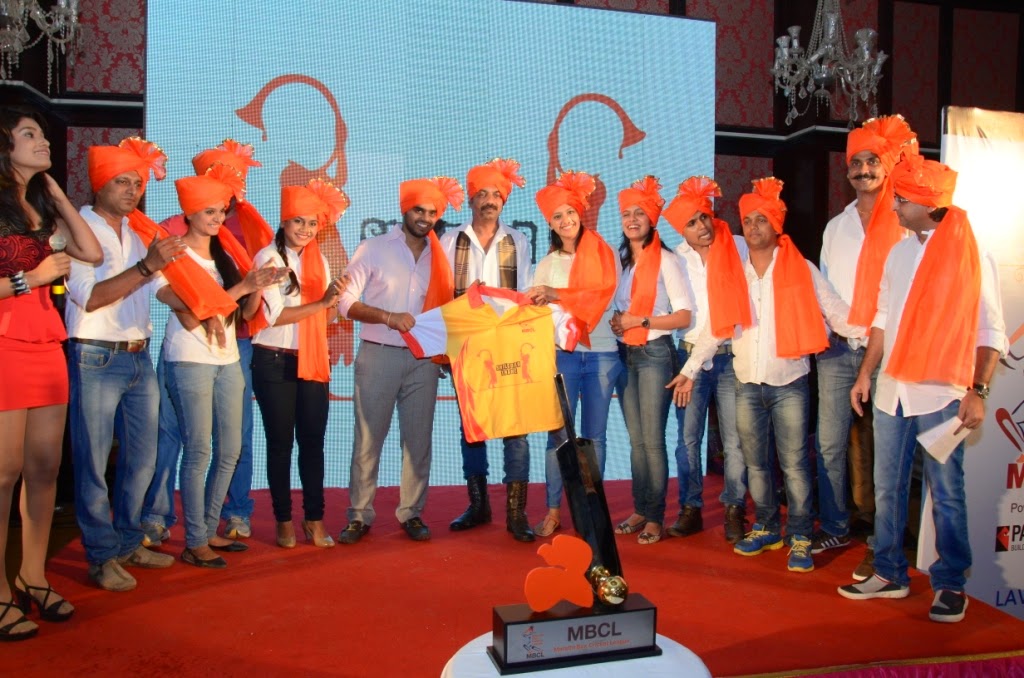 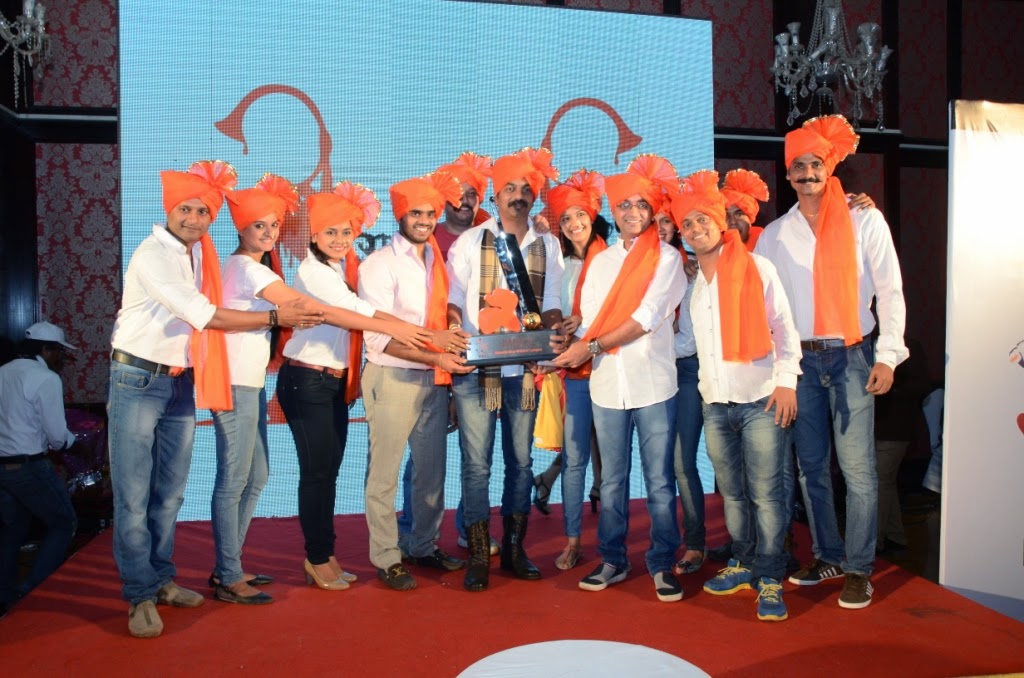 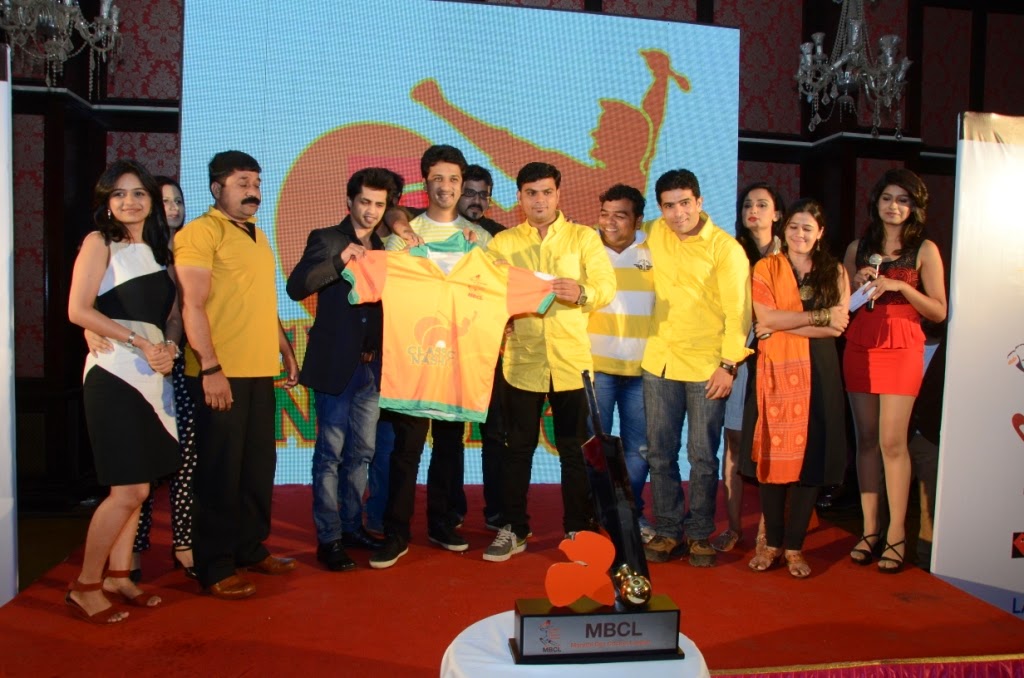 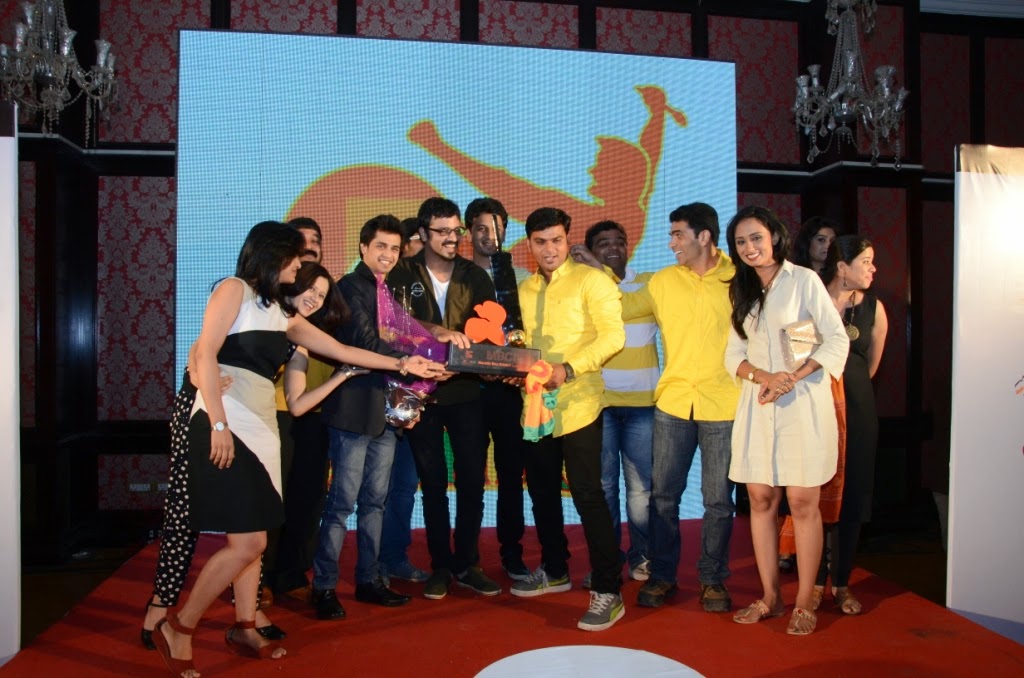 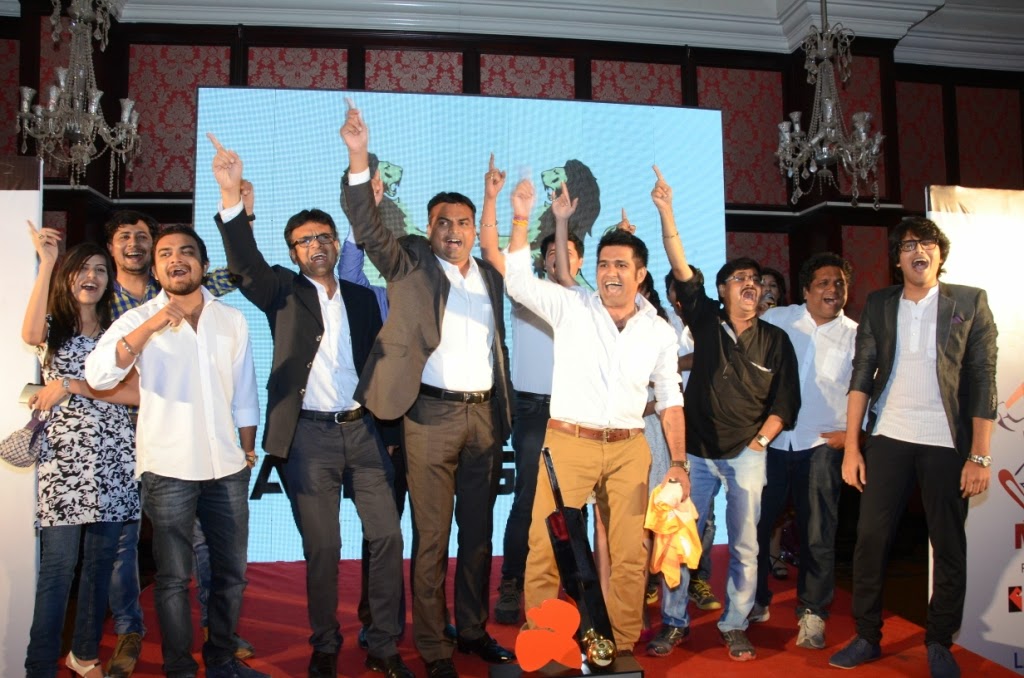 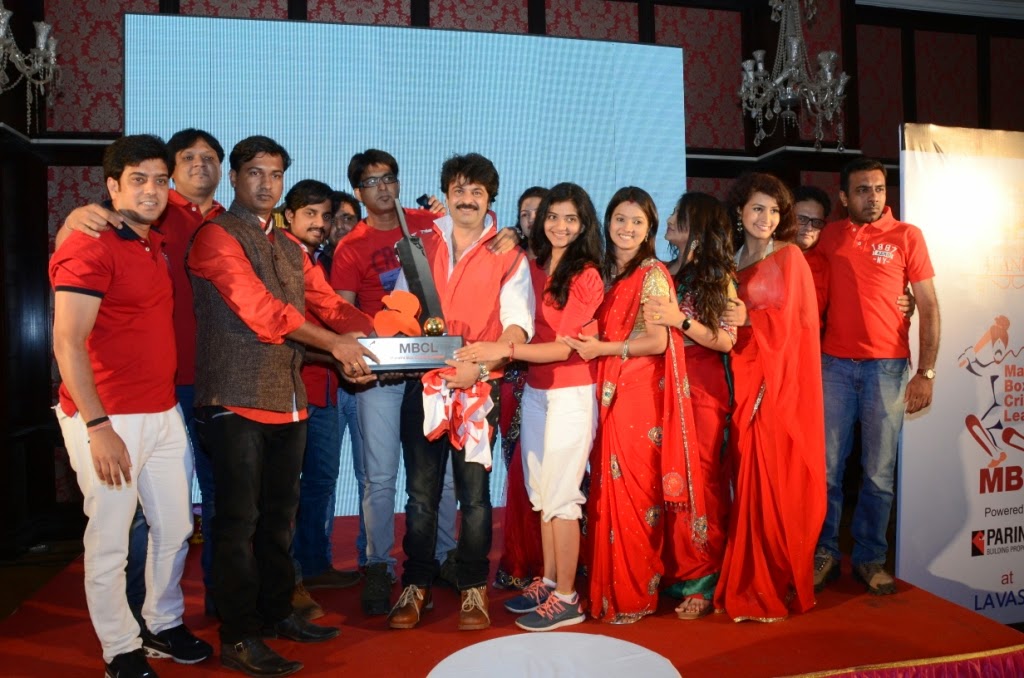 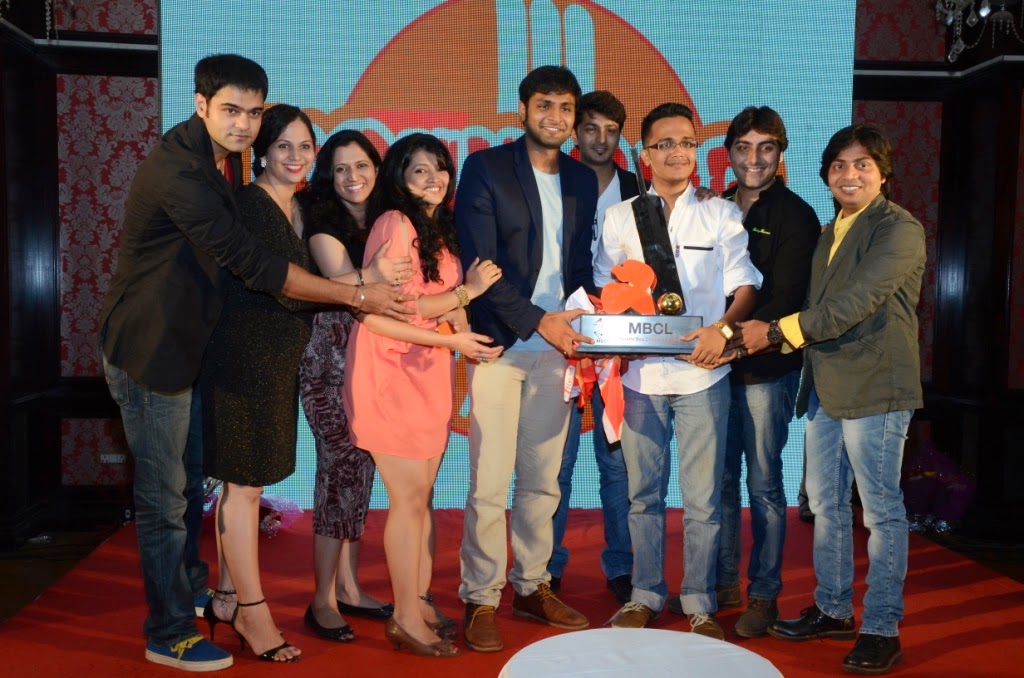 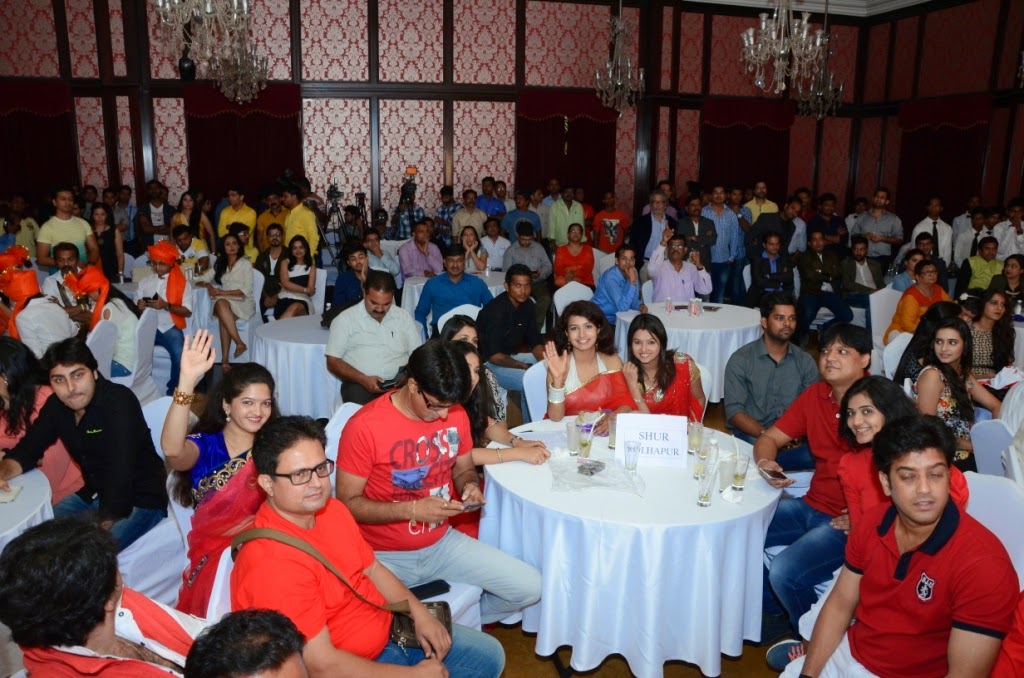 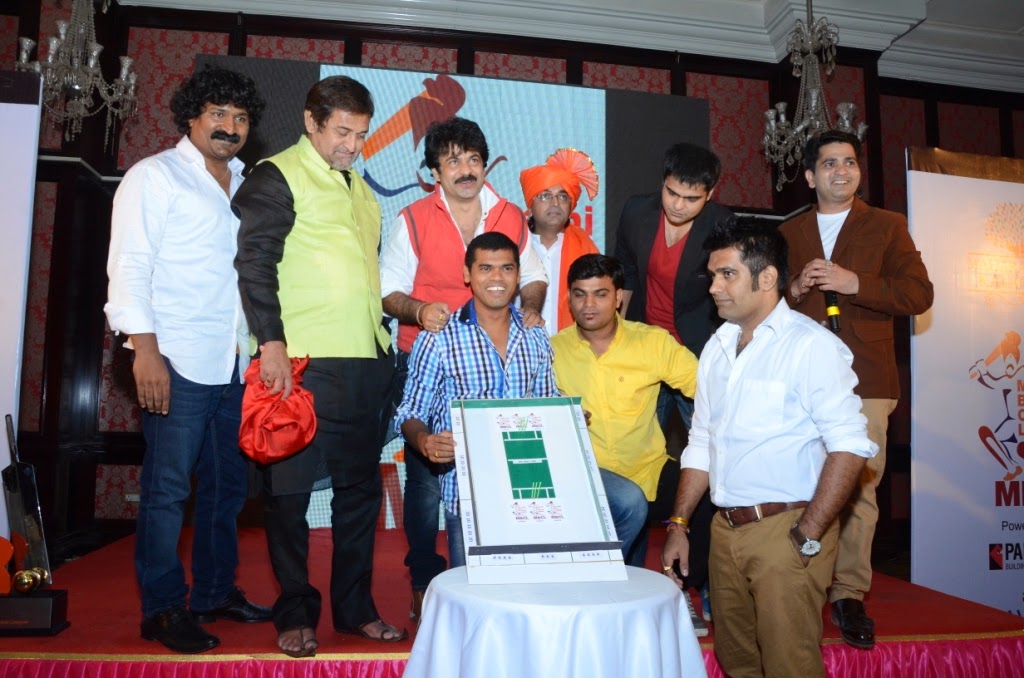 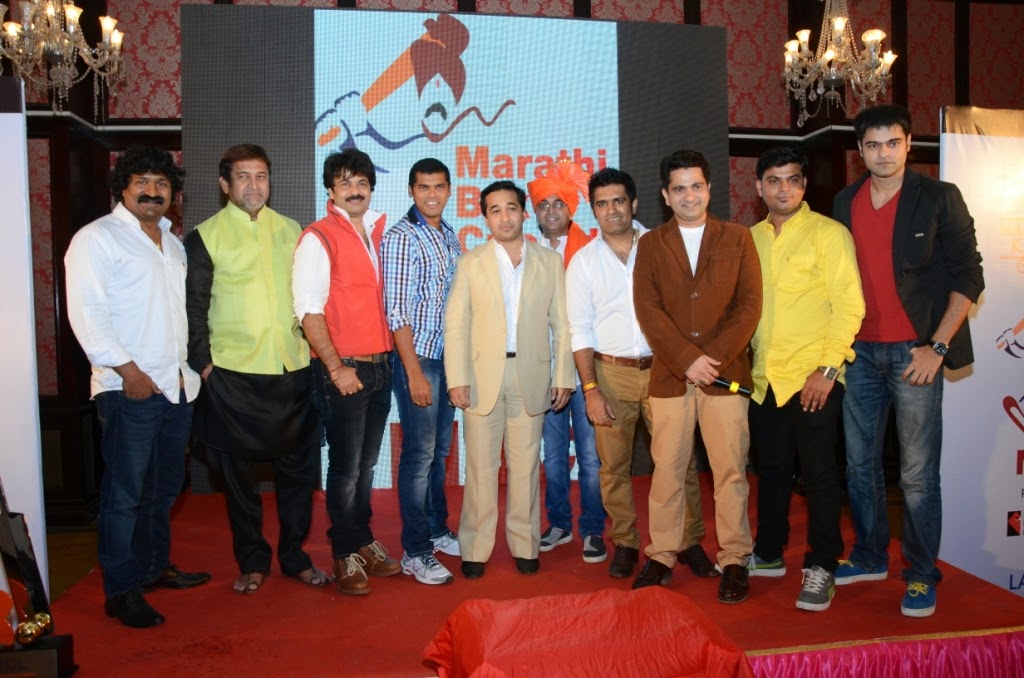 Posted by orientpublication at Friday, May 23, 2014