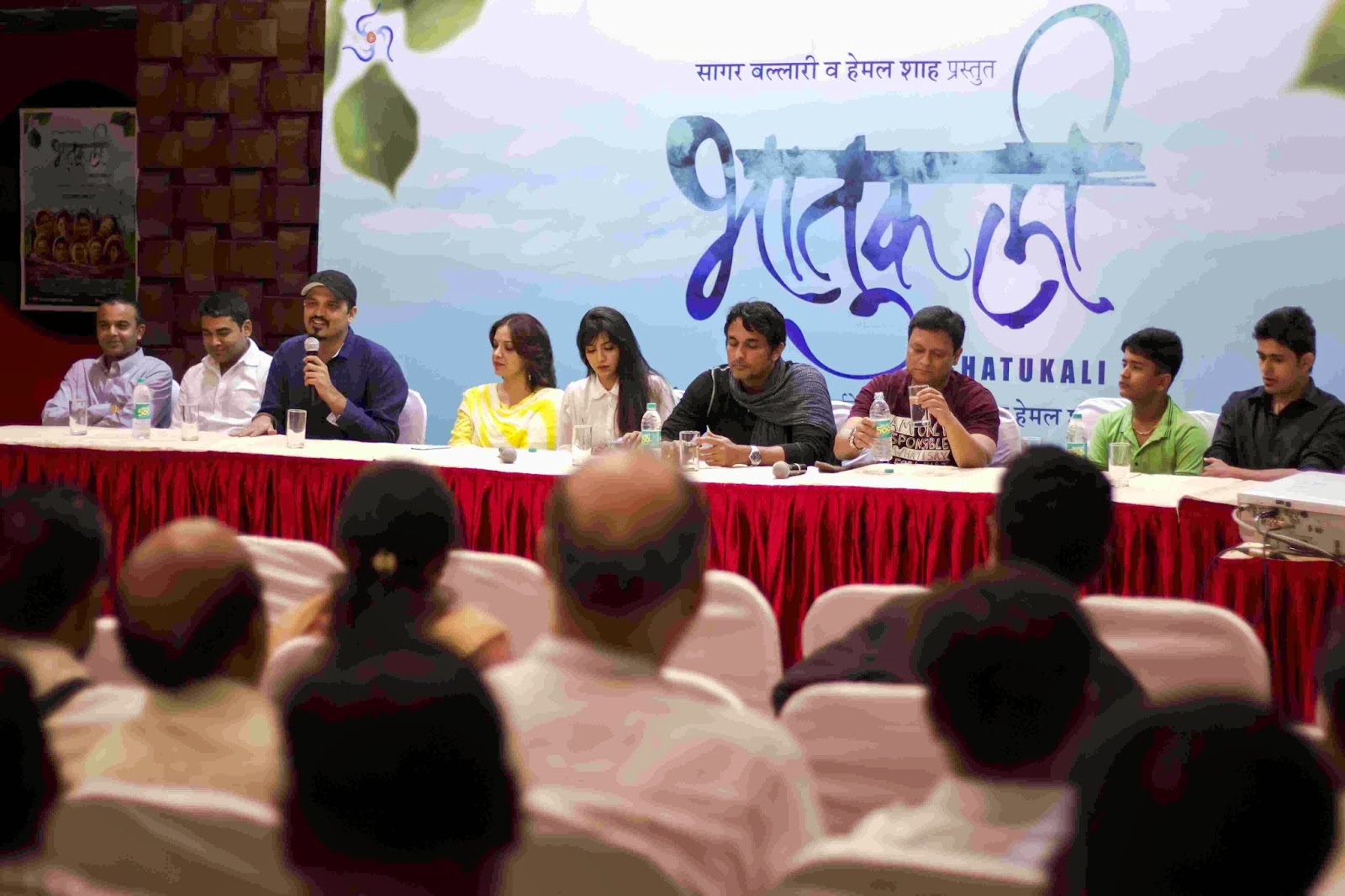 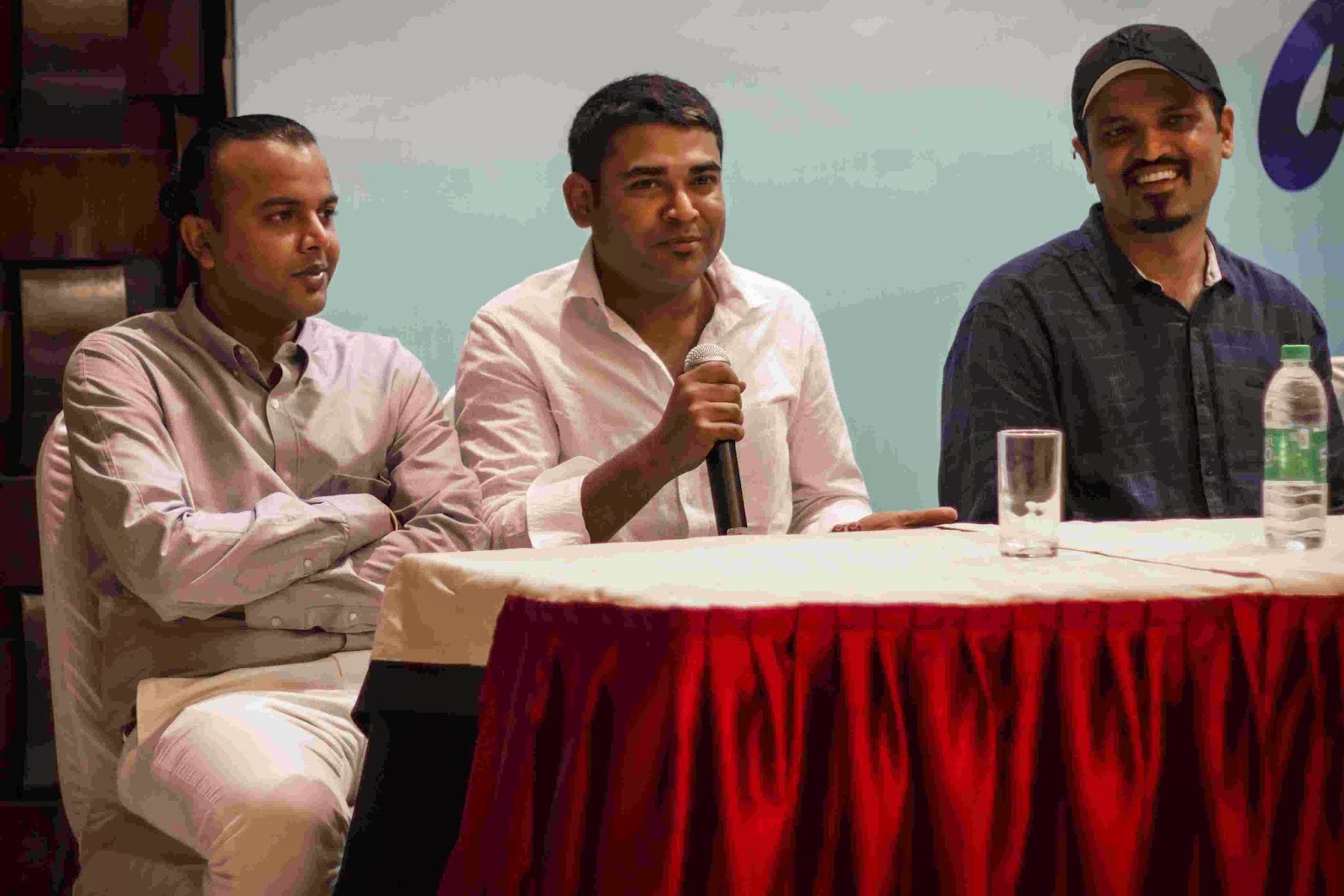 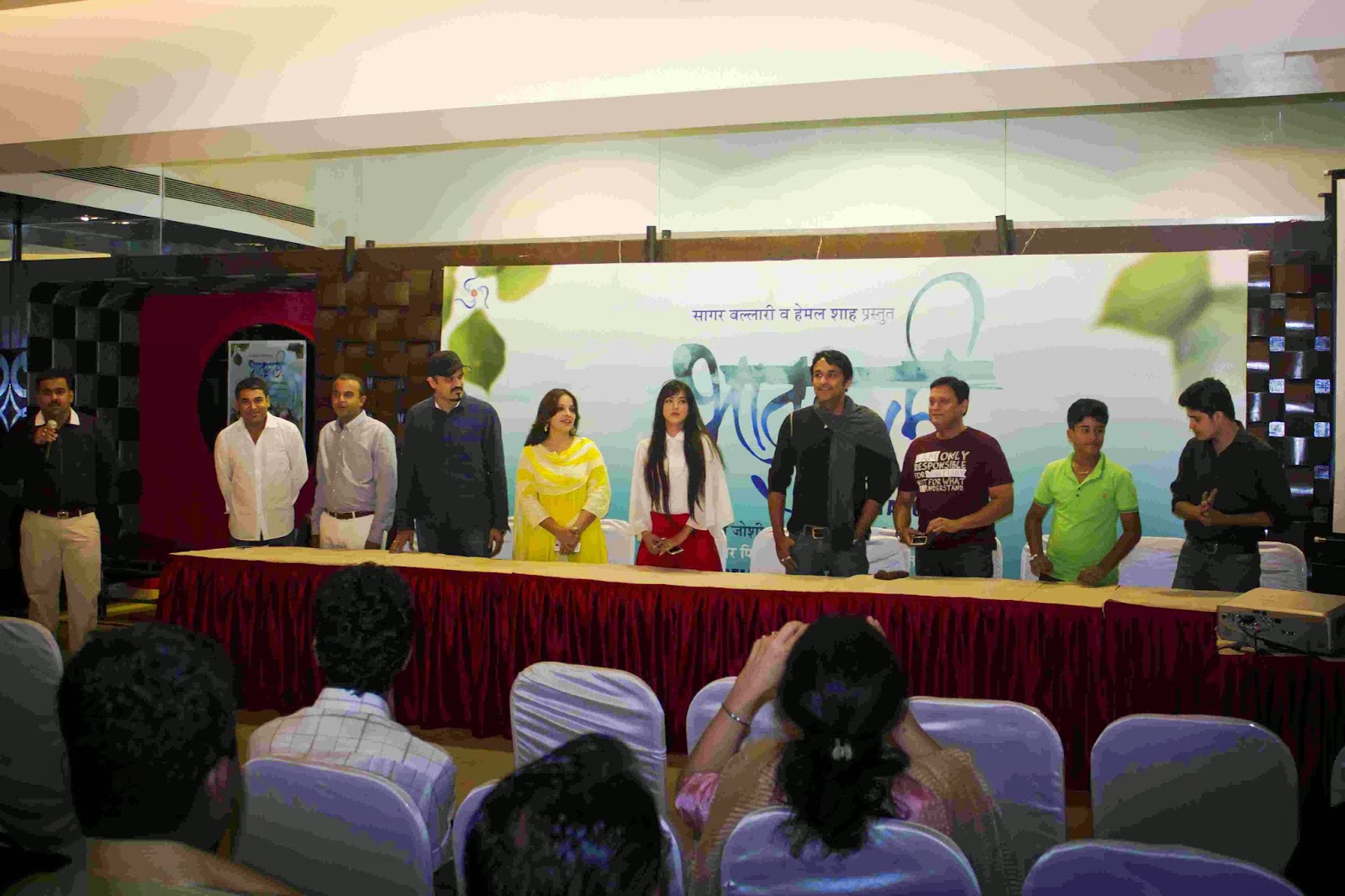 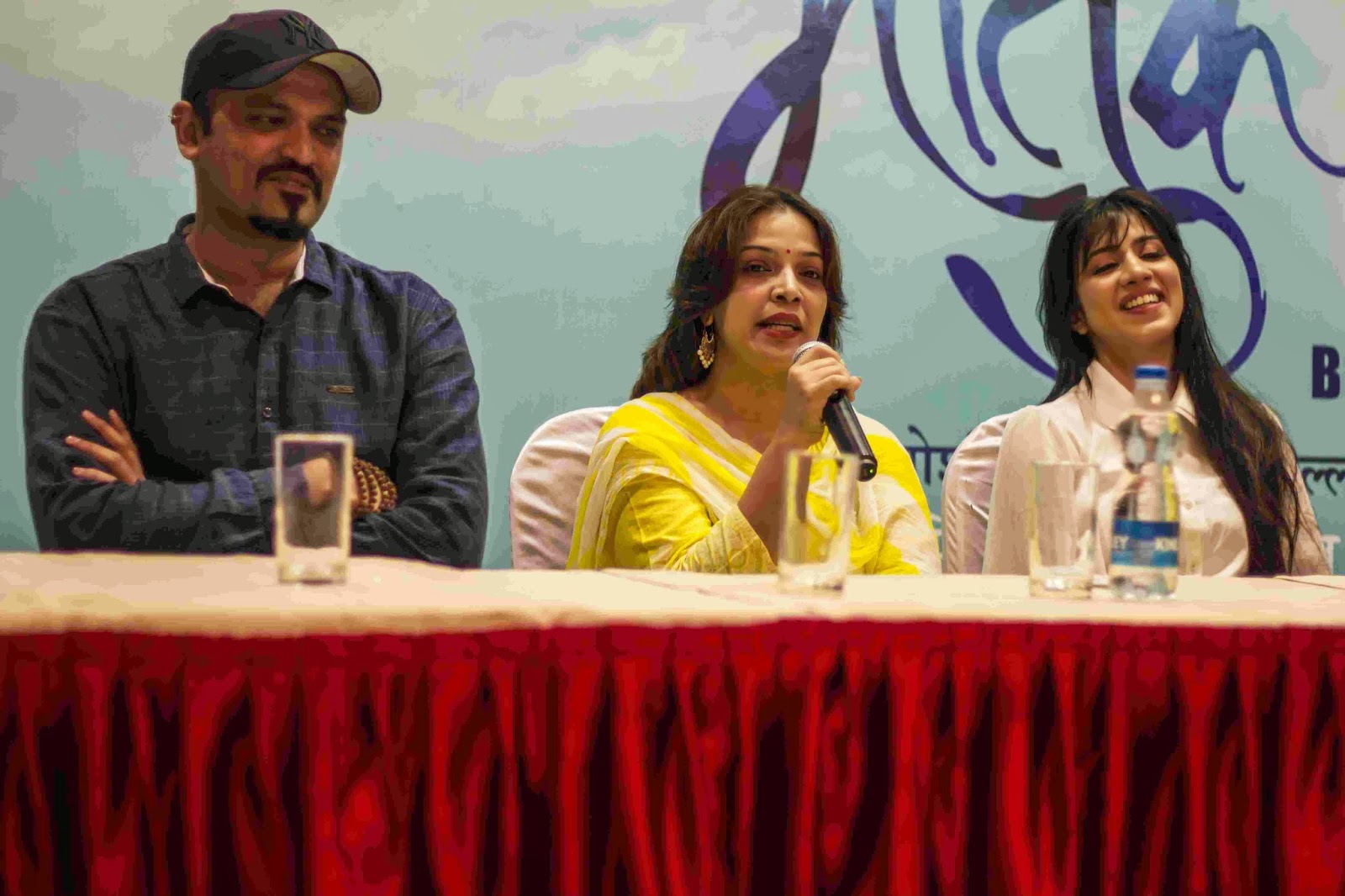 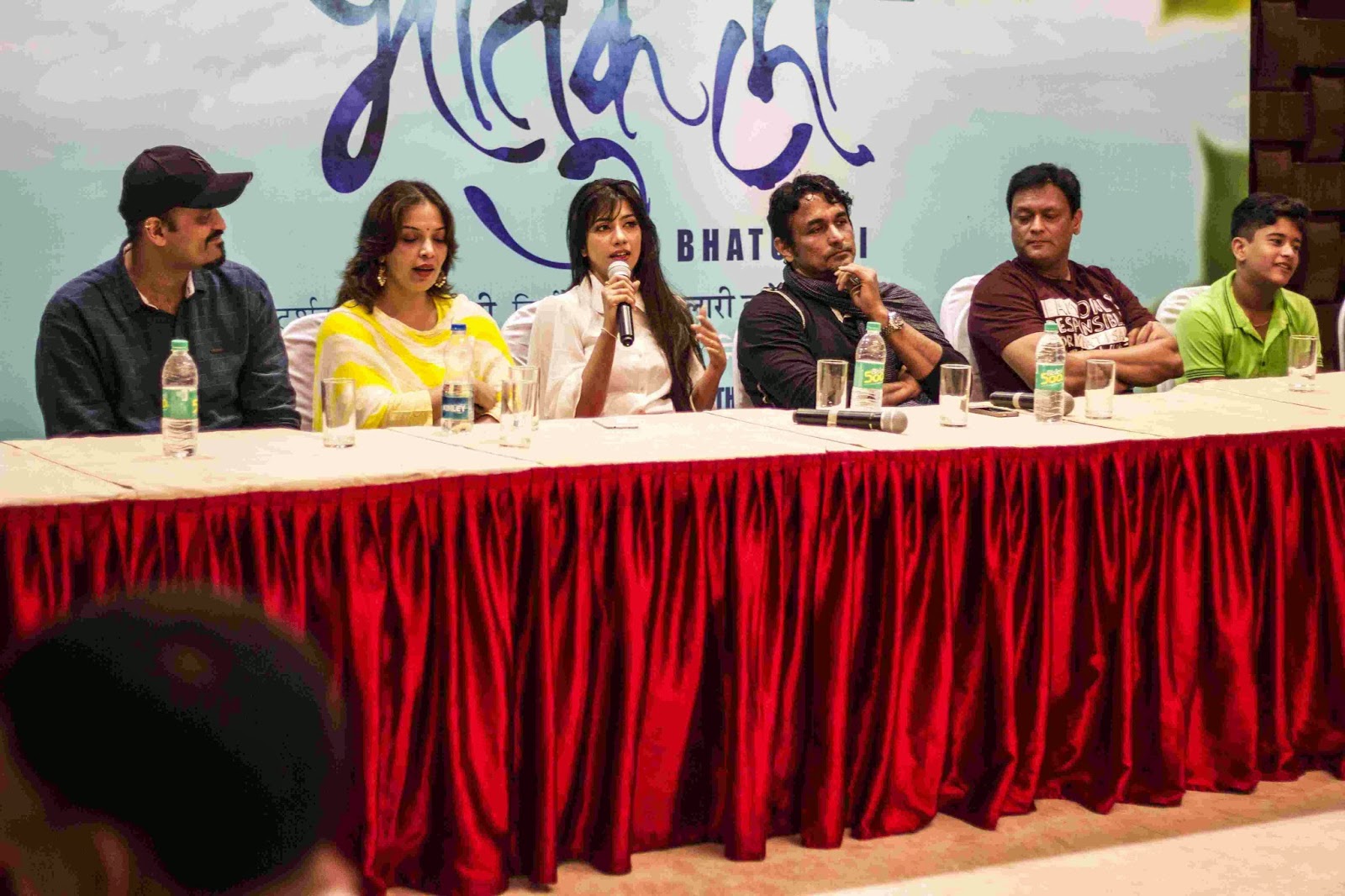 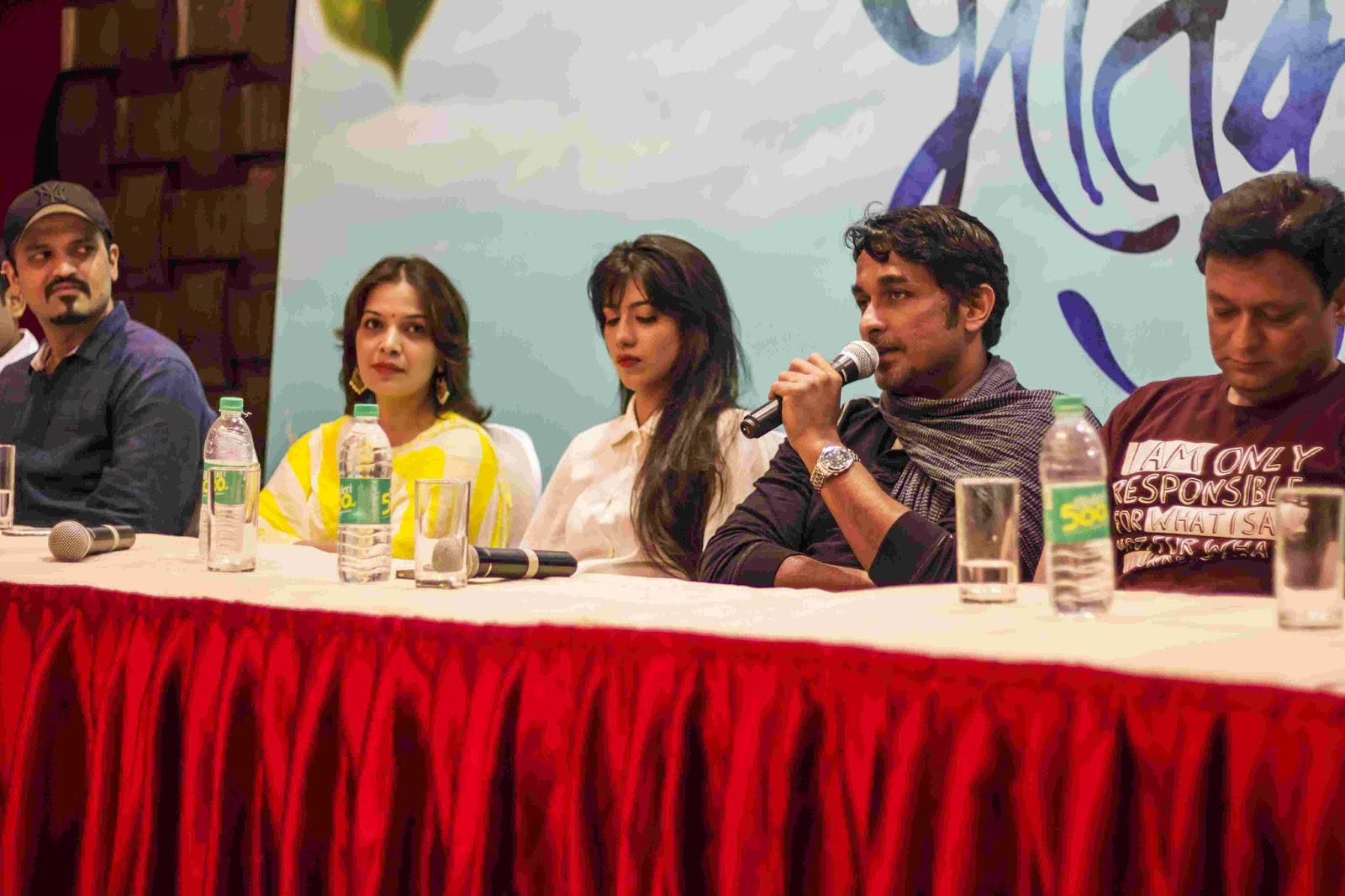 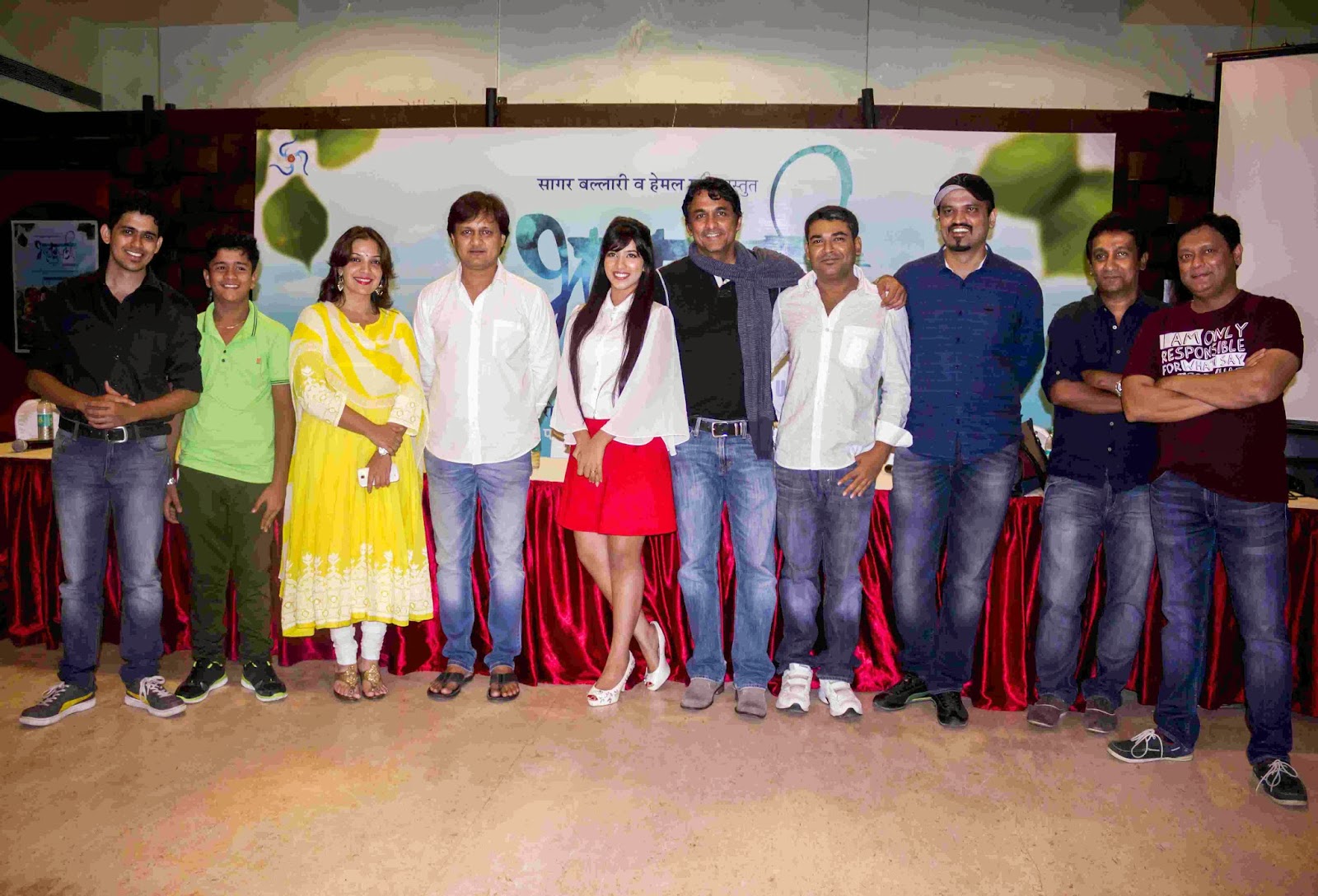 We have not made ‘Bhatukali’ for subsidy
‘Bheja fry’ fame Sagar ballary says the film is made out of passion
After creating history at the box office with his very first Hindi film ‘Bheja Fry’, writer-director Sagar Ballary is now entering into Marathi film industry albeit in a different role. Sagar, under his own banner ‘Flower Film Family’ has produced his first Marathi film ‘Bhatukali’. The film’s first look was launched in the presence of all the cast and crew in Mumbai.
Sagar, known for his quirky comedies in Hindi such as ‘Bheja fry’ and ‘Hum, Tum aur Shabana’ said that the film was not made keeping an eye on the government subsidy and tax exemptions. “We have made the film out of sheer passion. Having grown up in Hindu colony and five garden locality, I have seen the Marathi culture in very close quarters. Many of my childhood friends are Marathi and it was always my dream to be part of Marathi cinema. Therefore when my associate Rohit Joshi brought the subject of ‘Bhatukali’ to me, I grabbed the opportunity and along with my friend Hemal shah, who is a great film enthusiast, we have produced this film.”
The film stars Ajinkya Deo, Shilpa Tulaskar, Smita Talvalkar, Sunil Barve, Shashank Shende and Kiran Karmarkar. Tanvie Kishore, Sameer Paranjpe and Saieel Shelar are making their debut.
Ajinkya said, “Even after three decades in the industry when a producer or director comes to you saying I cannot imagine any other actor in this role, that’s a great feeling for any actor. Therefore ‘Bhatukali’ is and will always remain a special film for me.”
Shilpa Tulaskar, who is rarely seen on Marathi screen these days said, “I had decided that I would never do a Marathi film for the sake of it. I was looking for the right subject and I am really happy that I found one in the form of ‘Bhatukali’.
Kiran Karmarkar also expressed his pleasure about getting an opportunity to work in a great film and that too in his mother tongue. A wellknown face in Hindi industry, Kiran says, “Somehow people from Marathi film industry feel that I am open to work only in Hindi industry. Therefore when Sagar and director Rohit Joshi approached me for ‘Bhatukali’, I was quite surprised. But I liked the subject, there was a bound script and a great clarity of thought behind the whole project. So I was all game for it.”
‘Bhatukali’ is a popular game of children in Maharashtra in which children assume role of elders in the house and carry out all the functions in exactly the same manner as that of their elders. They create their own family, own house, own relationships. The film tells the story of one such man who is immensely successful in his business, is surrounded by his family members who love him yet there is something amiss. There is some sort of a disconnect between him and his family. Nothing is as it seems.
The film also marks the directorial debut of Sagar’s longtime associate Rohit Joshi. He has also written the film. The music has been composed by Jasraj, Saurabh and Hrishikesh while the beauty of the film has been captured by the man behind many award winning commercials Bijitesh De.
Debutant writer-director Rohit Joshi said, “In today’s materialistic world, people have become more practical and emotions have taken backseat. I wanted to explore the world of one such person who has achieved everything, is surrounded by his family yet is very detached from it. It is a story of all of us, not just of that one person.
'Bhatukali has been produced under the banner of Flower Film Family Pvt Ltd. which is a joint venture between Sagar Ballary and Hemal Shah is slated to hit theatres on June 13th.
Posted by orientpublication at Wednesday, May 28, 2014