Aditya Raj Kapoor was feeling great when he heard the script of film Parents.

Aditya Raj Kapoor was feeling great when he heard the script of film Parents.Randheer Kapoor and Jackie Shroff came and blessed him on mahurat of his film Parents at Raheja Classic club in Andheri West.Neela Devi mother of Aditya Raj Kapoor also came to bless him for his role in the film. Sharwani Goswami,Gaurav Dixit and new actress Dolly Tomar are other cast of the film.The shooting will start from 19th May in Gujrat.The film is produced by Kishore Jangid and Deepak Jangid under their banner Deepak Entertainment and Sanjay Studio,directed by Hanif Chhipa,Creative line producer Rakesh Sabarwal and music by Shravan Rathod.The event started and finished on time.Swarup Khan also came to wish the cast all the best.Randheer Kapoor told media that Aditya should work hard and become big actor like his brothers,uncle and father. 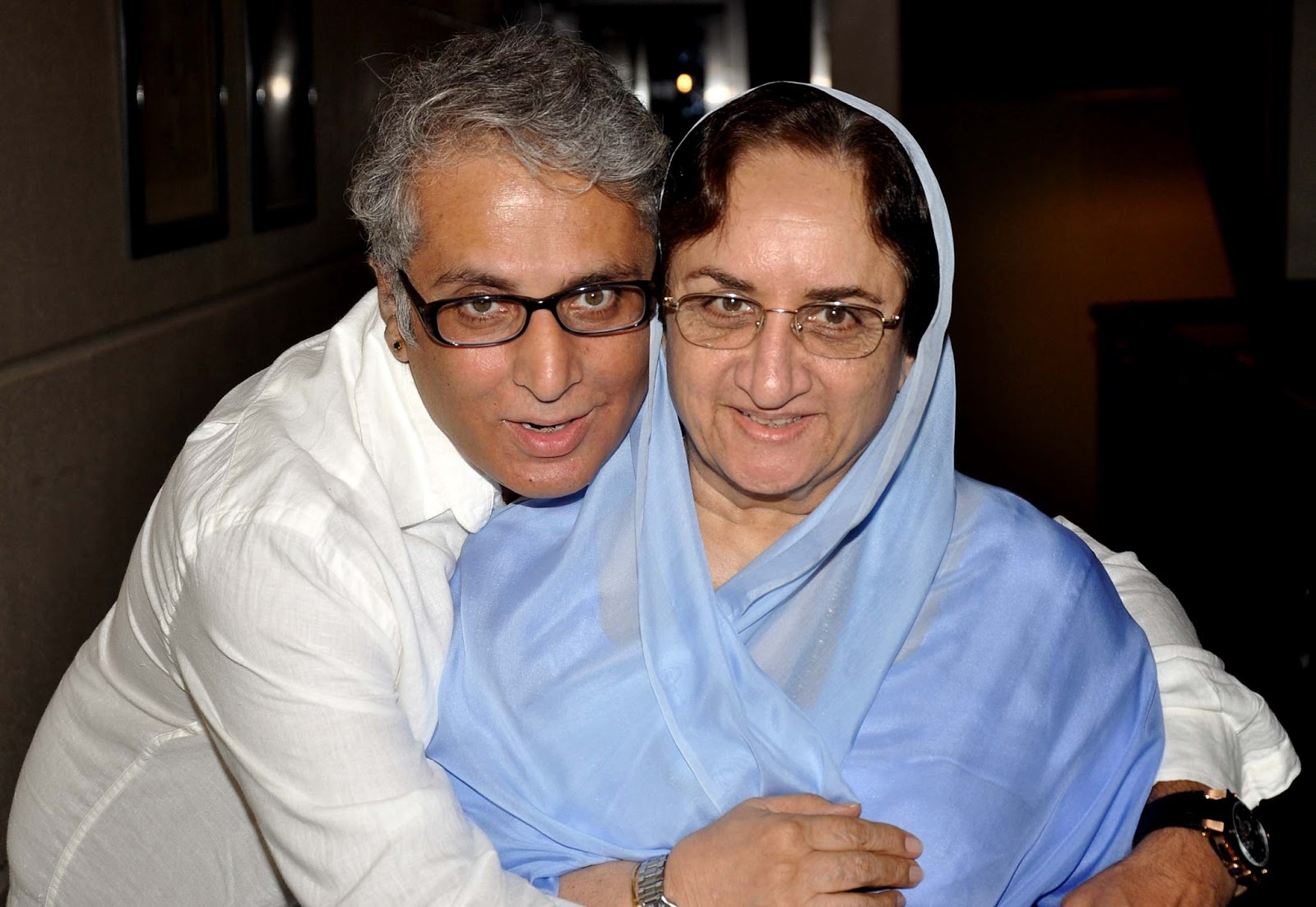 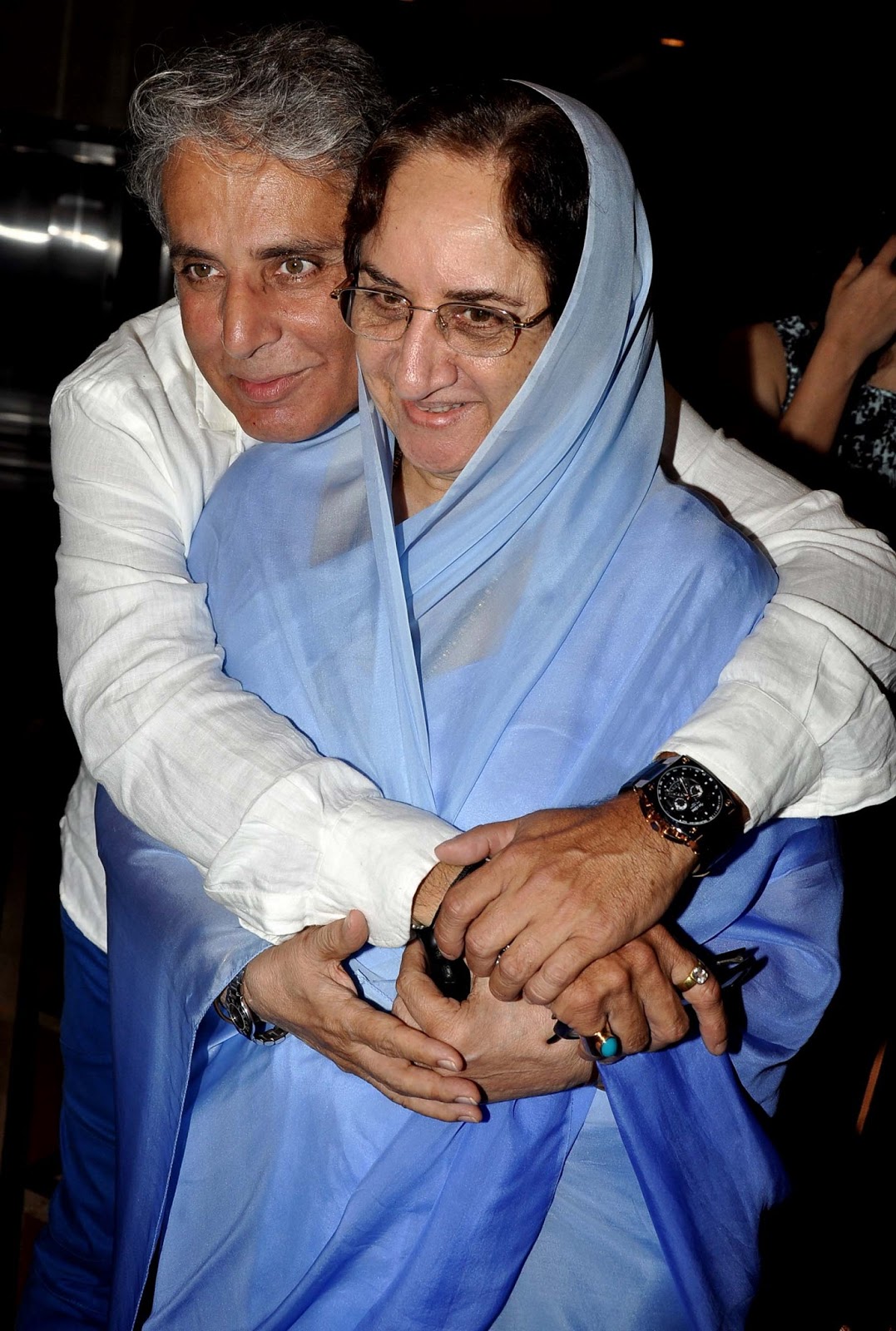 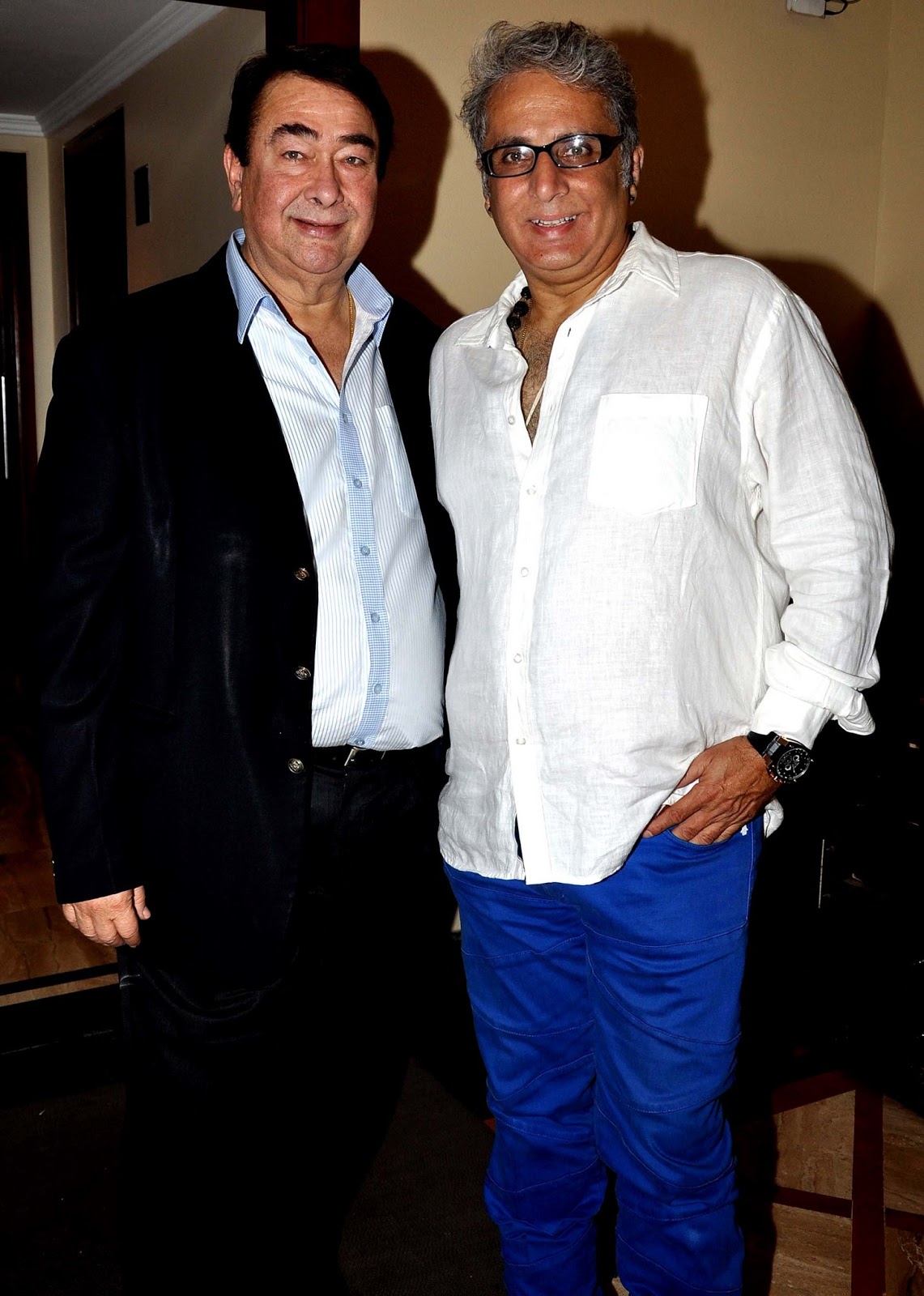 Posted by orientpublication at Wednesday, May 01, 2013