“TV viewing is a family activity. TV forms the most important source of entertainment for the entire family. But they have gotten used to the stale and inferior entertainment on offer just because it is cheap or free. The idea is to show what a wide world of entertainment and good quality service awaits them if they subscribe to Tata Sky” says Tata Sky’s Chief Communications Officer, Malay Dikshit.
The campaign sees Mr. Bachchan playing the role of a showman in an unconventional bohemian look, (himself) singing the story of a regular family. He reveals how all their needs can be met by subscribing to Tata Sky - The best DTH connection for a varied range of entertainment.

Malay stated, “Family Jingalala targets 85% of country’s population that lives outside the metros. To cut across all age & socio-income groups, there could have been nobody better than the best entertainer in India, Mr. Bachchan to bring this vision to life.”
‘Family Jingalala’, the campaign tells the story of a regular family where each member has vastly different entertainment and content needs. Amitabh Bachchan explains how these can be met through Tata Sky, highlighting the expansive breadth of the brand’s offerings and its significance in a family’s everyday life.

The high-decibel TV campaign will be supported by an integrated marketing campaign including hoardings, bus backs, wall paintings, bill backs and cinema halls apart from television ads. Tata Sky is also rolling out five language versions of the campaign by 4th October in Marathi, Bengali, Kannada, Telugu and Tamil.
The 7 Avatars of Amitabh Bachchan in the Tata Sky Family Jingalala campaign: 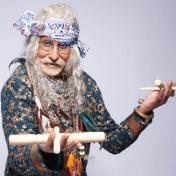 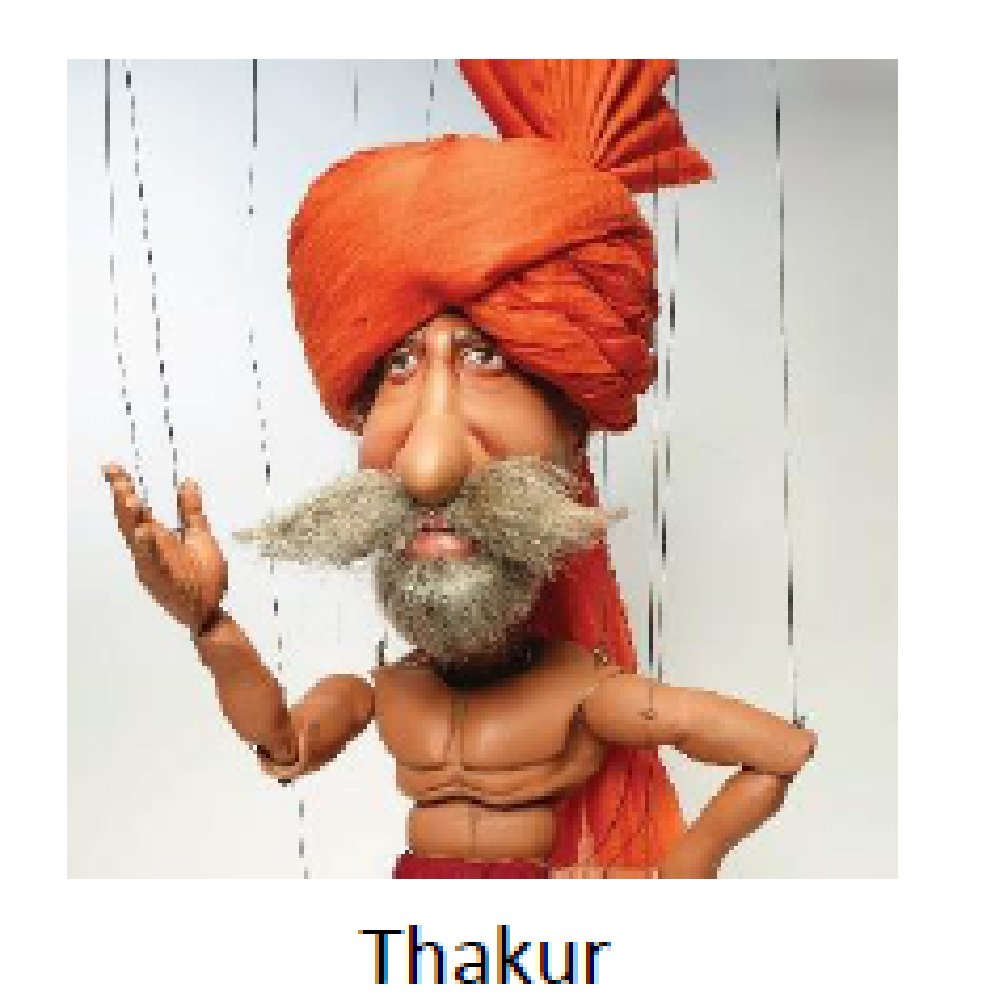 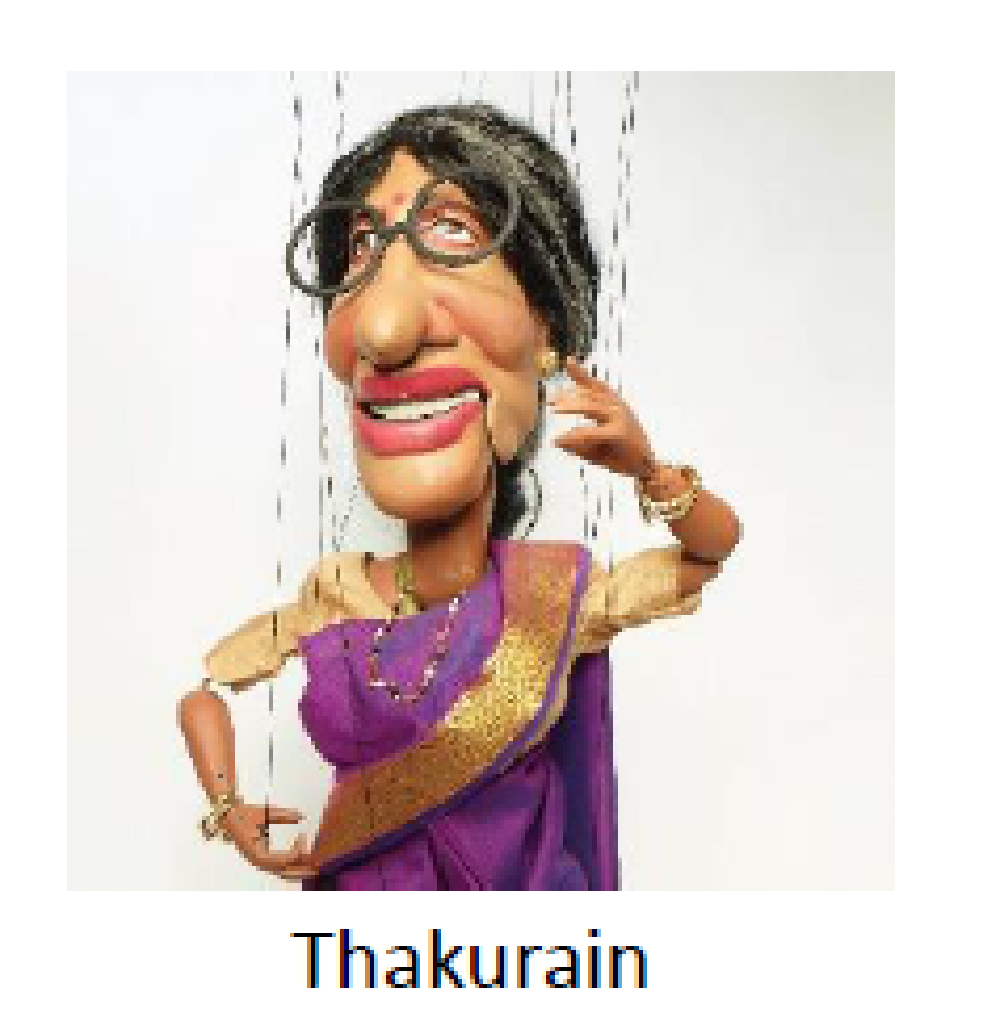 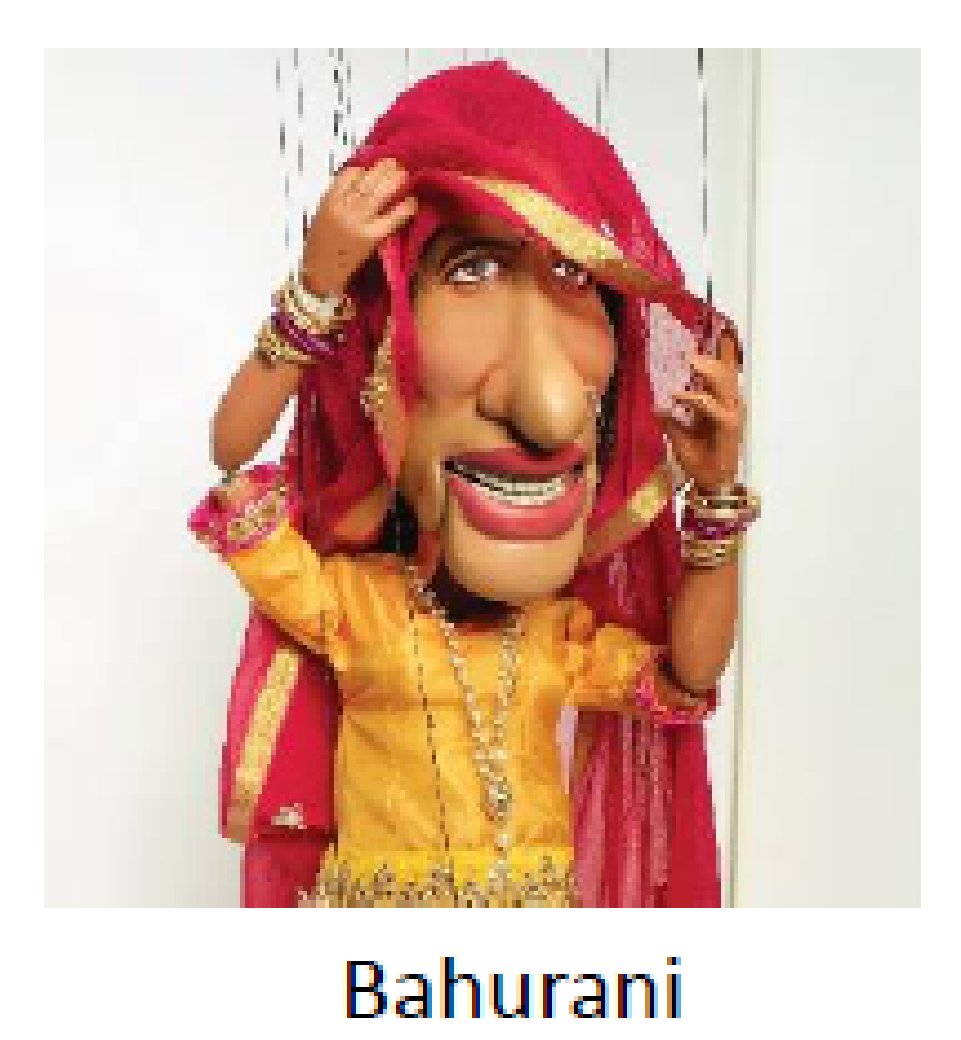 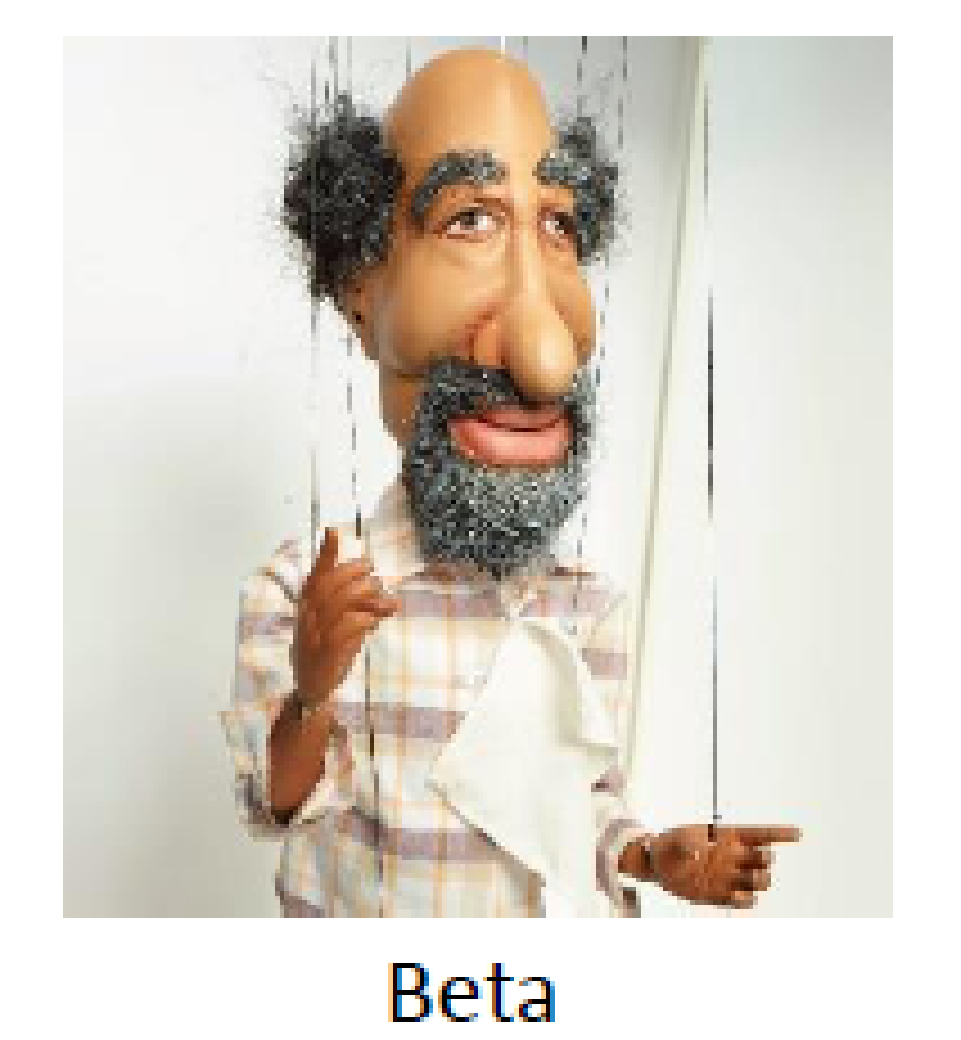 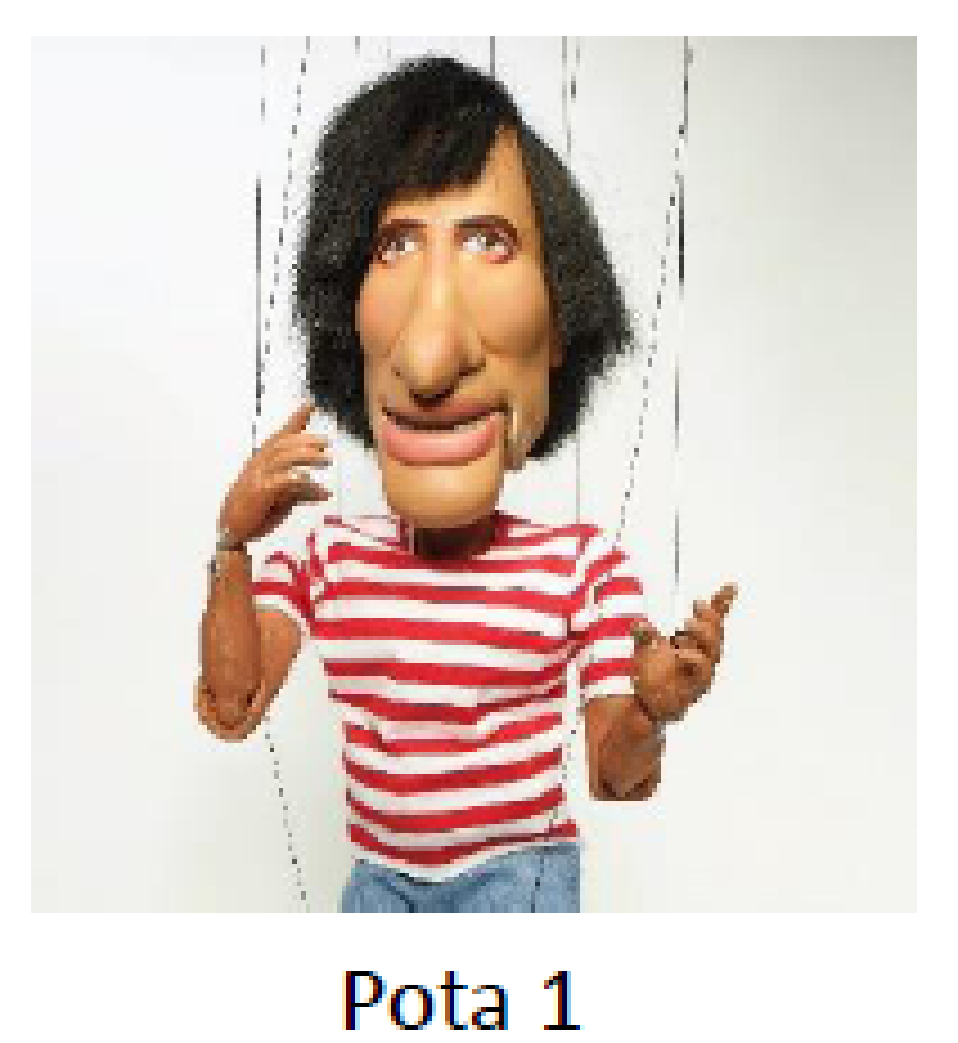 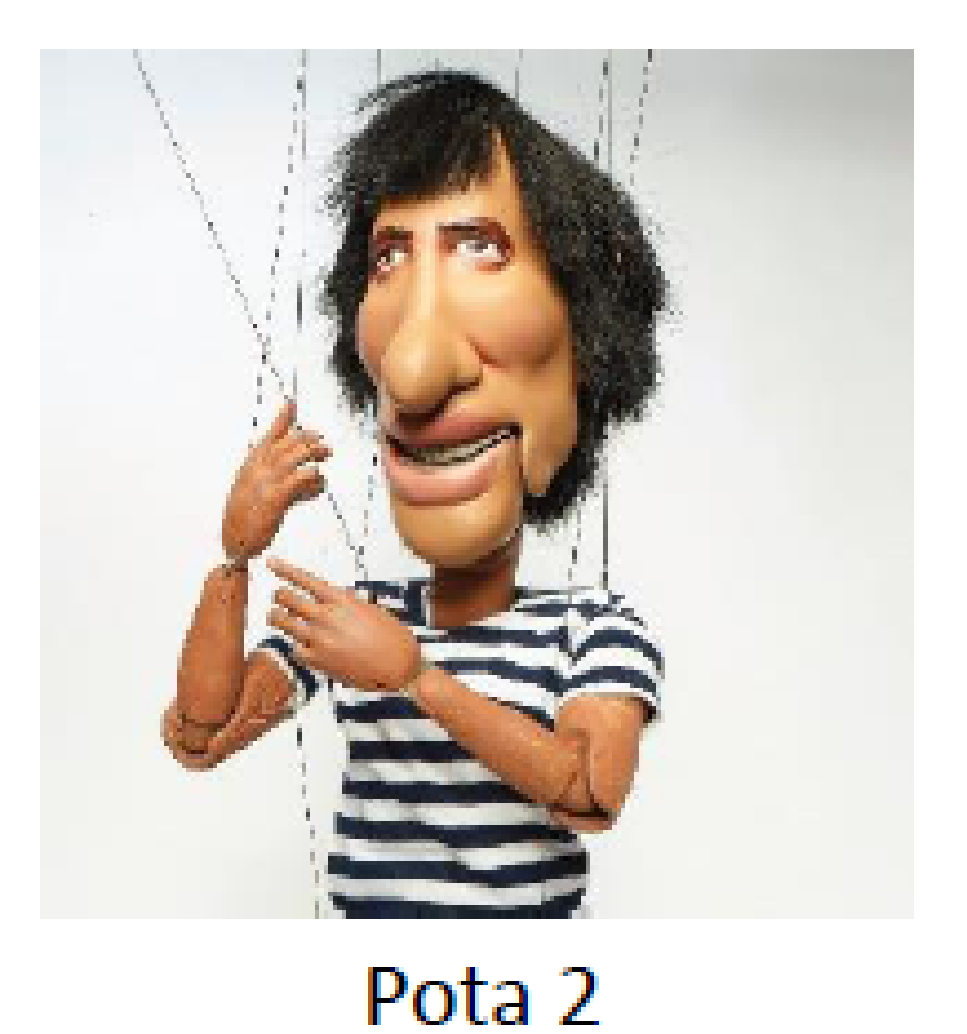 
Posted by orientpublication at Monday, September 26, 2016
Email ThisBlogThis!Share to TwitterShare to FacebookShare to Pinterest