Ashwin Dani, Vice-Chairman of Asian Paints, has been selected as Business India’s, Businessman of the Year 2015 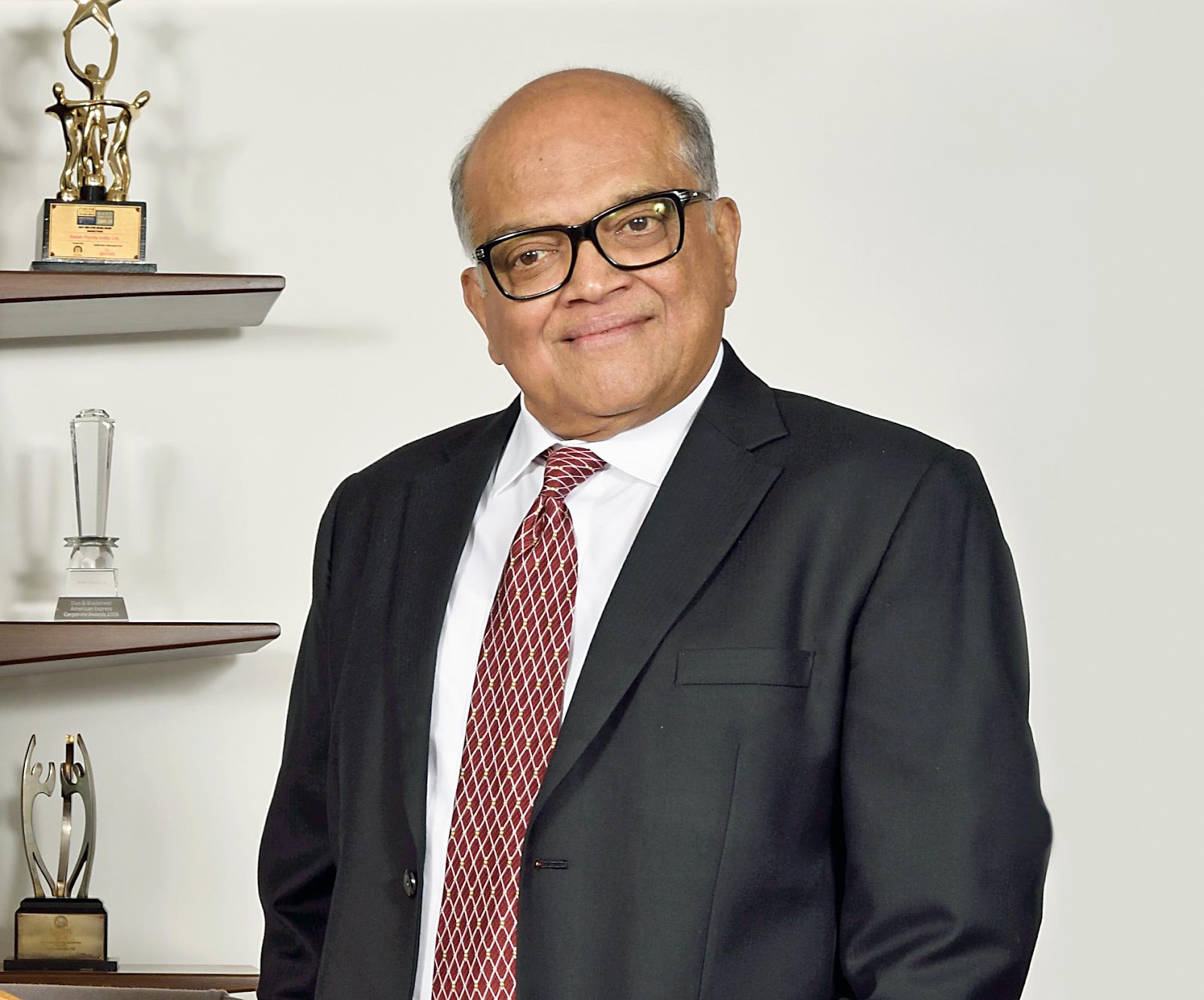 Ashwin Dani, vice-chairman of Asian Paints, has been selected as Business India’s, Businessman of the Year 2015. Dani, who will shortly be completing 50 years in the paint industry, was the unanimous choice of a prestigious panel of eminent persons, presided over by A.M. Naik of Larsen & Toubro.


Dani’s efforts in R&D and innovations, which have helped the company scale unprecedented highs, were appreciated by the panel, which also lauded the promoters’ families in professionalising the management. The honesty of the promoters, transparency and good governance were big factors that helped Asian Paints transform itself into an Indian multinational. The total income of the company was higher than the combined income of other paint companies. The strong affinity with investors and high expectations have seen the company’s market cap soar to Rs80,000 crore. The panel also appreciated the good work done by Ashwin Dani on the social front – in particular his contribution to education.


Business India, India’s most respected magazine started by Ashok H. Advani, had instituted the much-coveted award 35 years ago, to recognise worthy Indian businessmen. The selection was done by an independent jury, none of its members are repeated in the panels. Naik, who chaired the panel discussion, was selected as Business India’s Businessman of the Year in 2014.

Posted by orientpublication at Saturday, January 30, 2016
Email ThisBlogThis!Share to TwitterShare to FacebookShare to Pinterest