Mumbai, 18th September, 2014: The 11th annual Images Retail Awards held in Mumbai celebrated some of India’s most outstanding achievements in retail. With a roundup of 145 nominations, 26 very stylish trophies were awarded to India’s most successful retailers who fuelled growth and innovation across multiple categories in FY 2013-14. Retail expansion were measured through growth numbers as well as percentage increase in number of outlets and retail space. 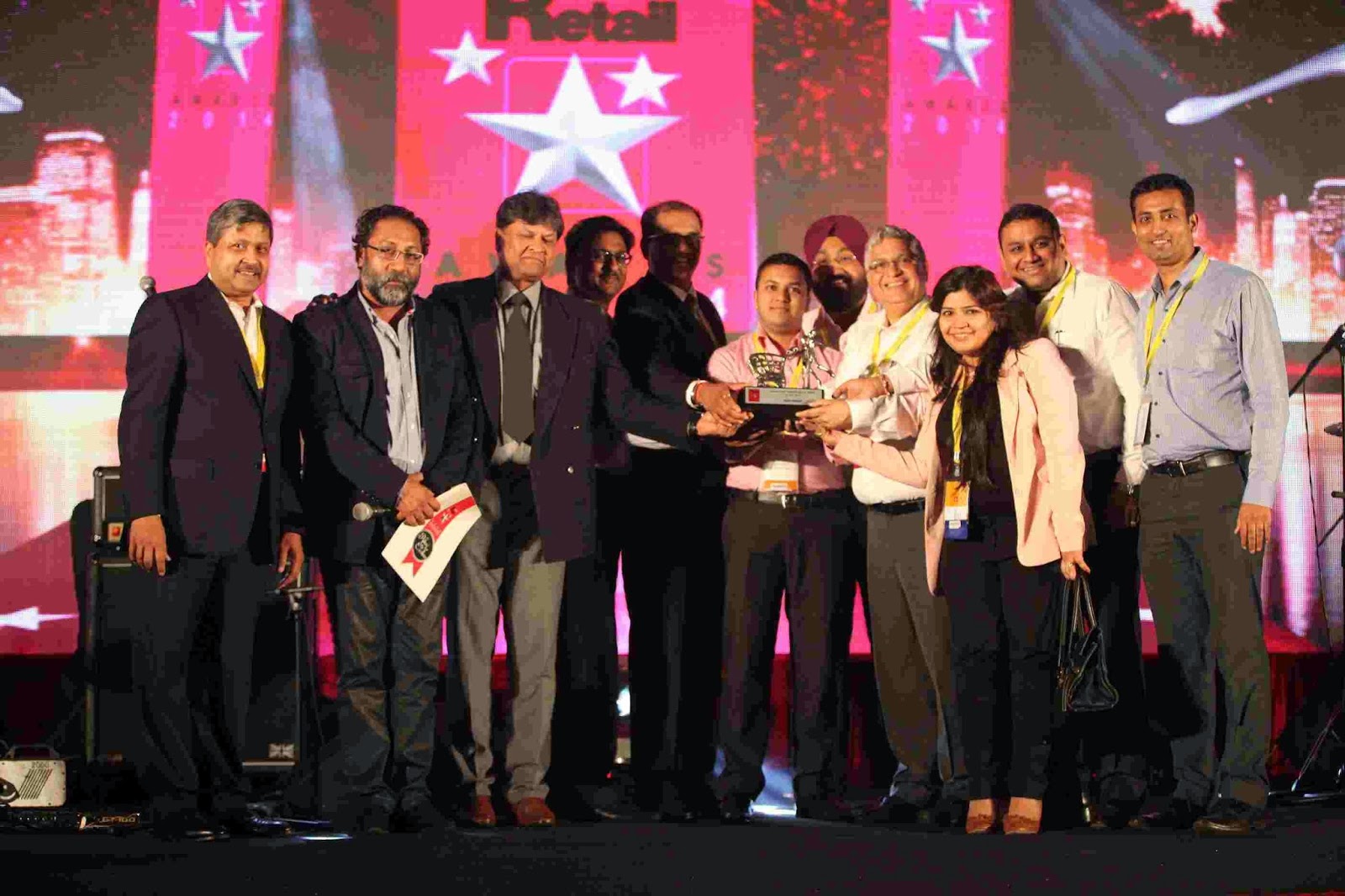 Posted by orientpublication at Saturday, September 20, 2014