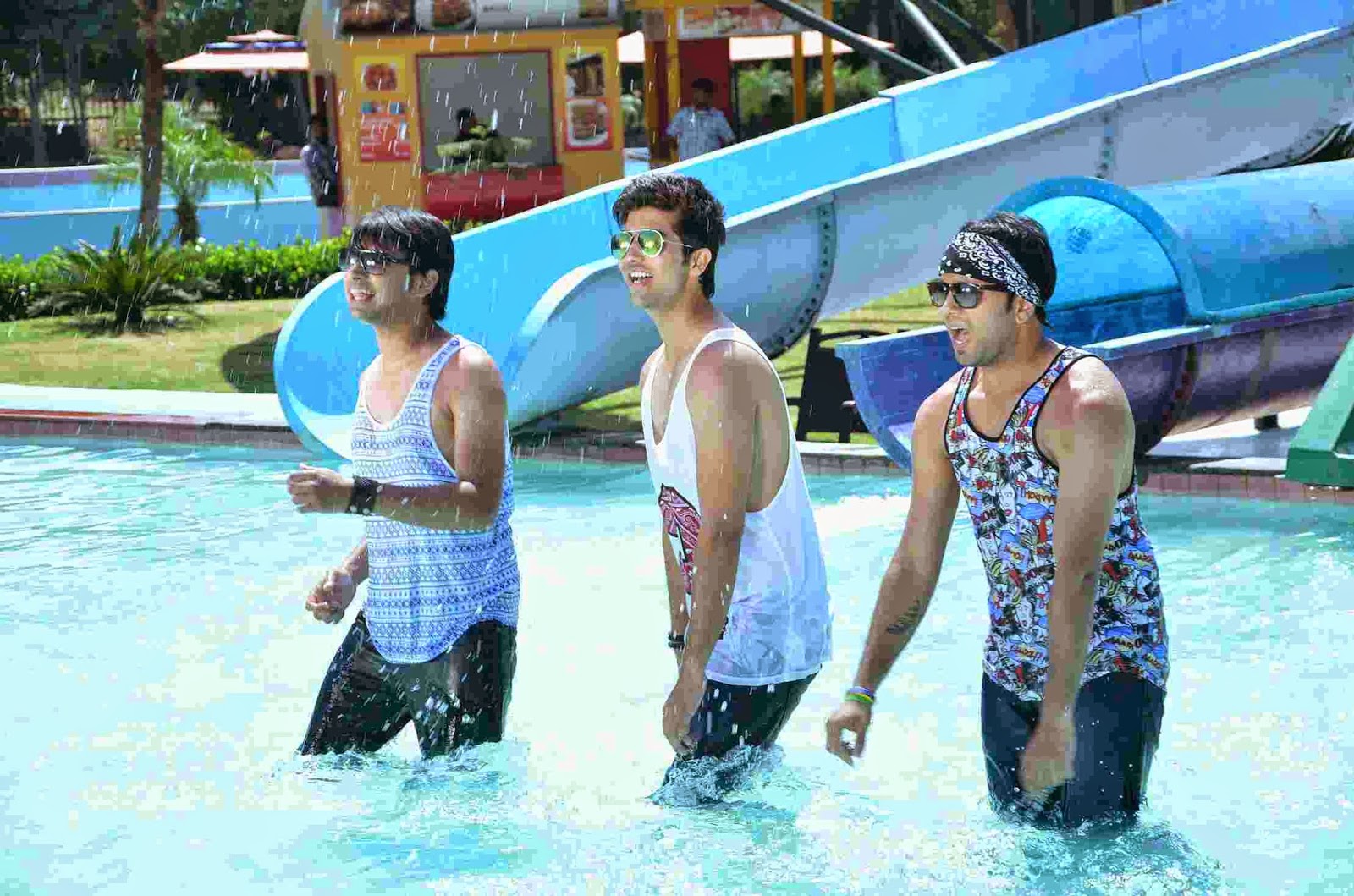 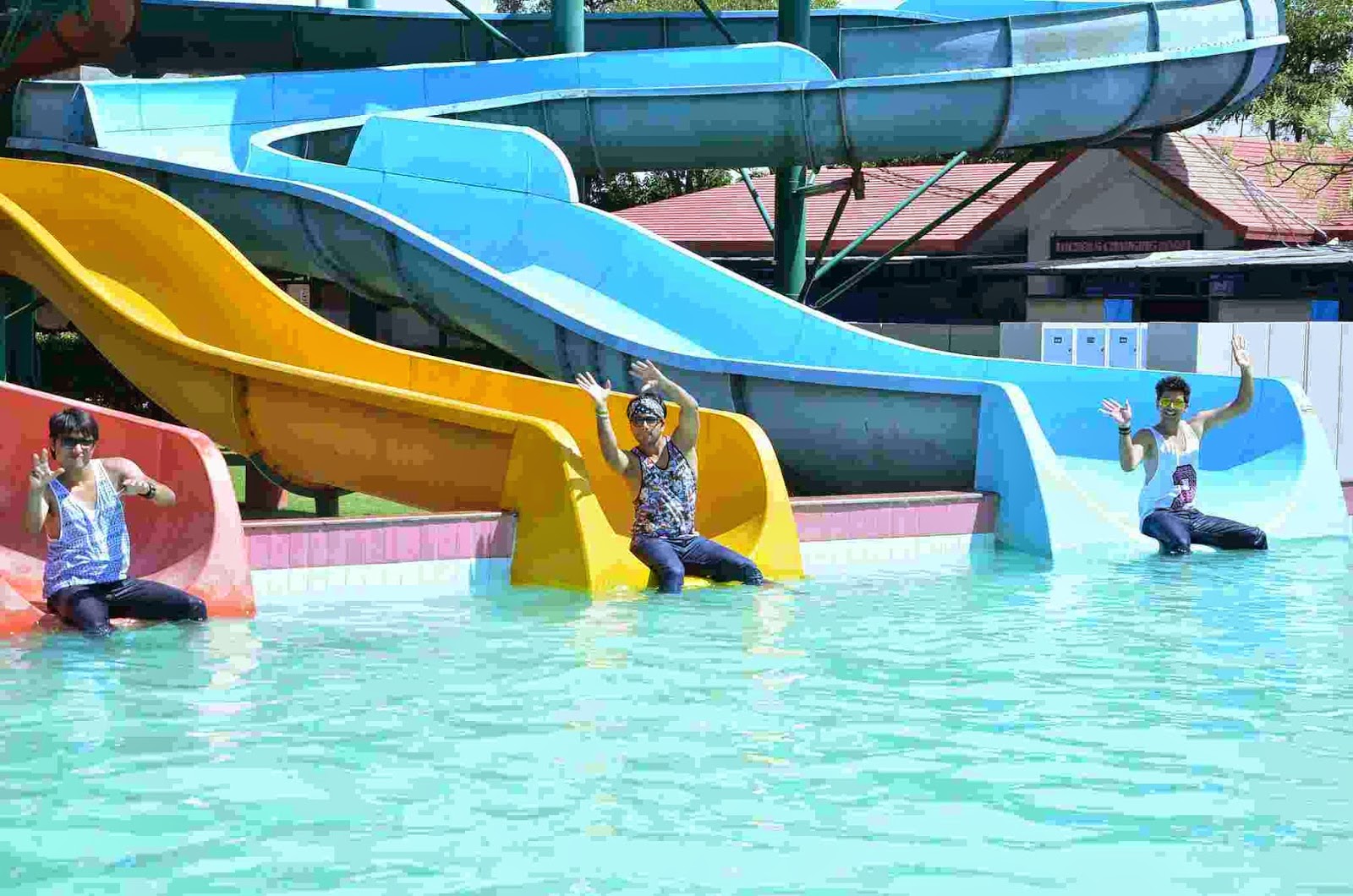 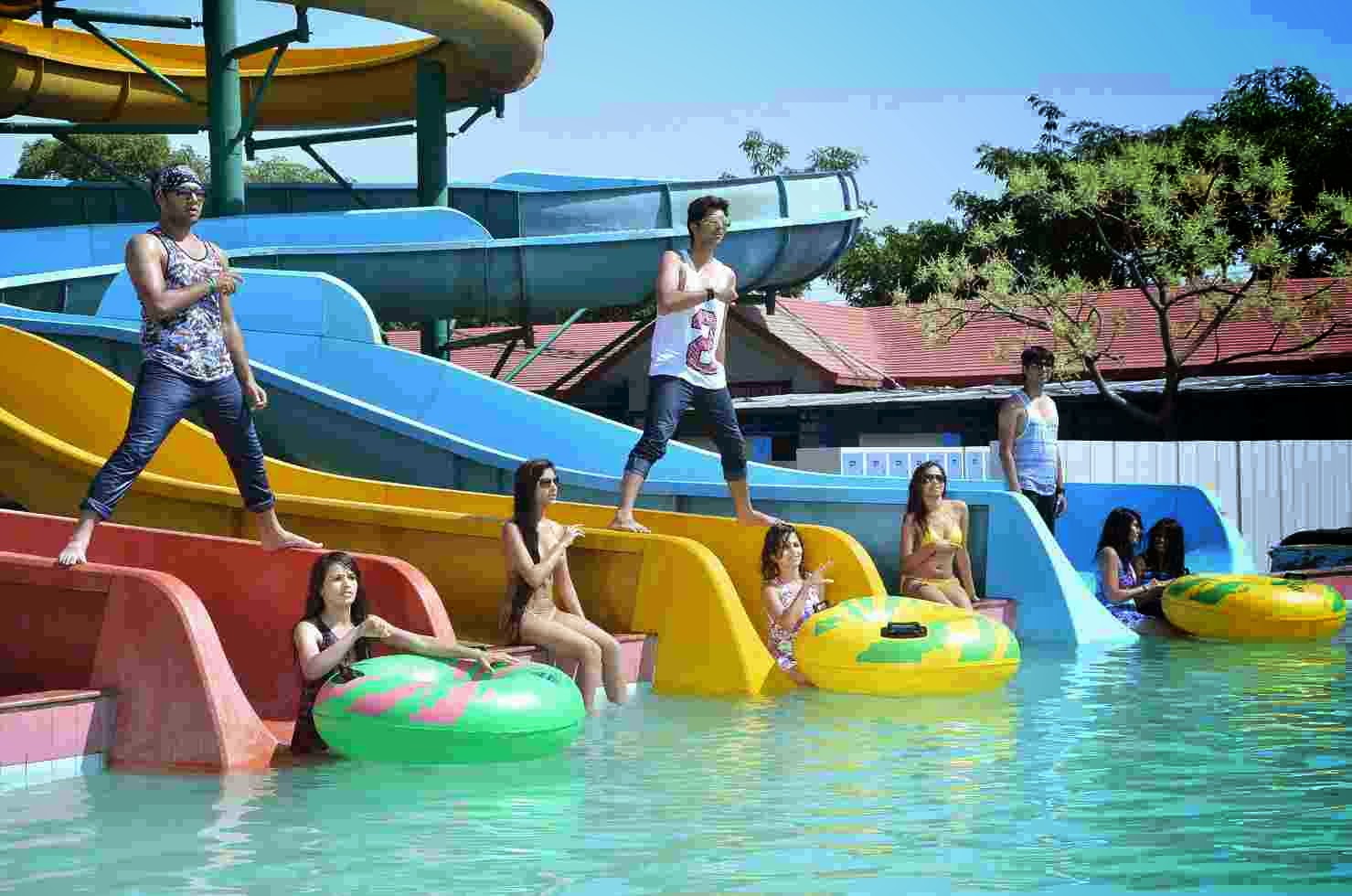 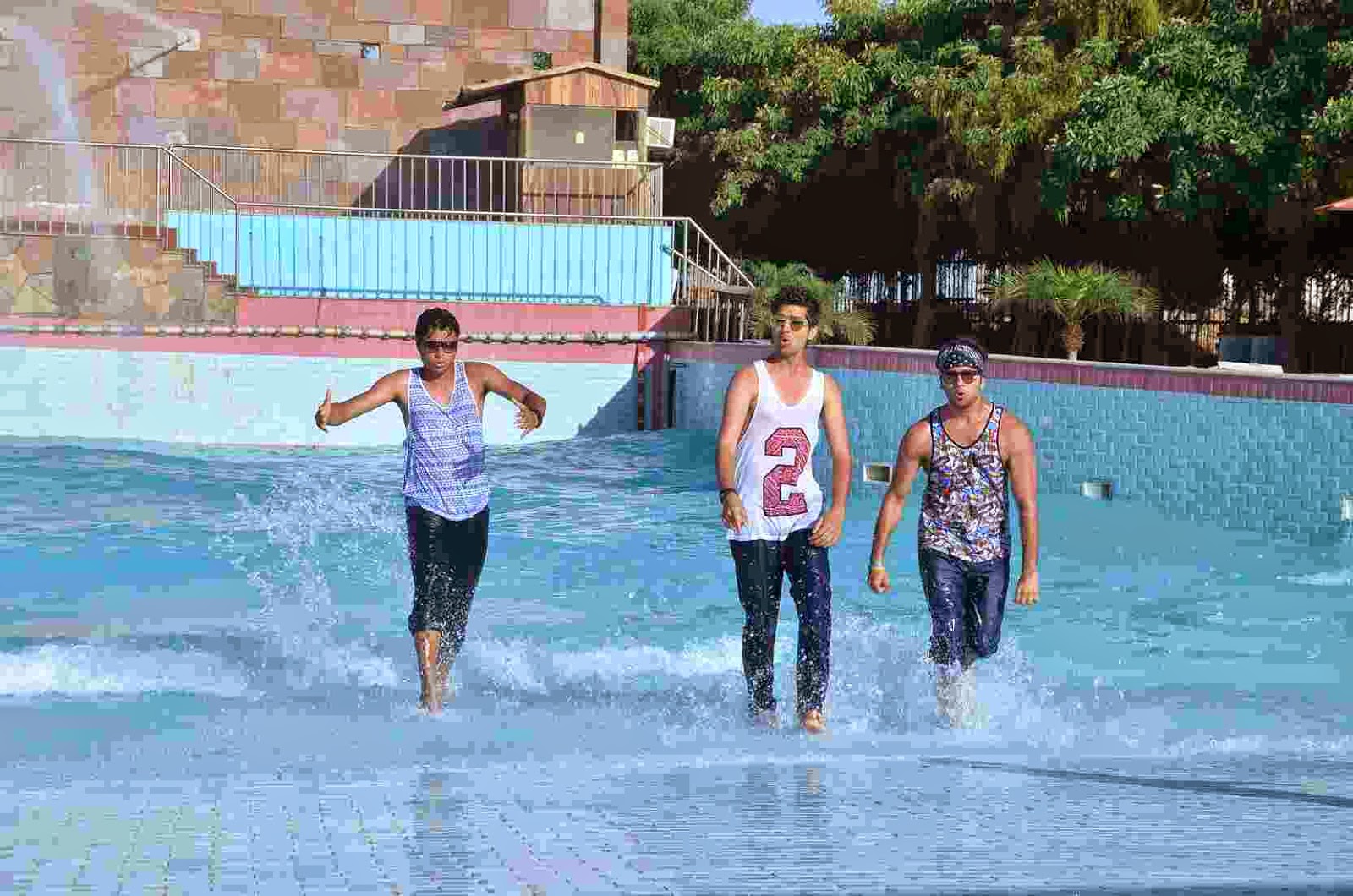 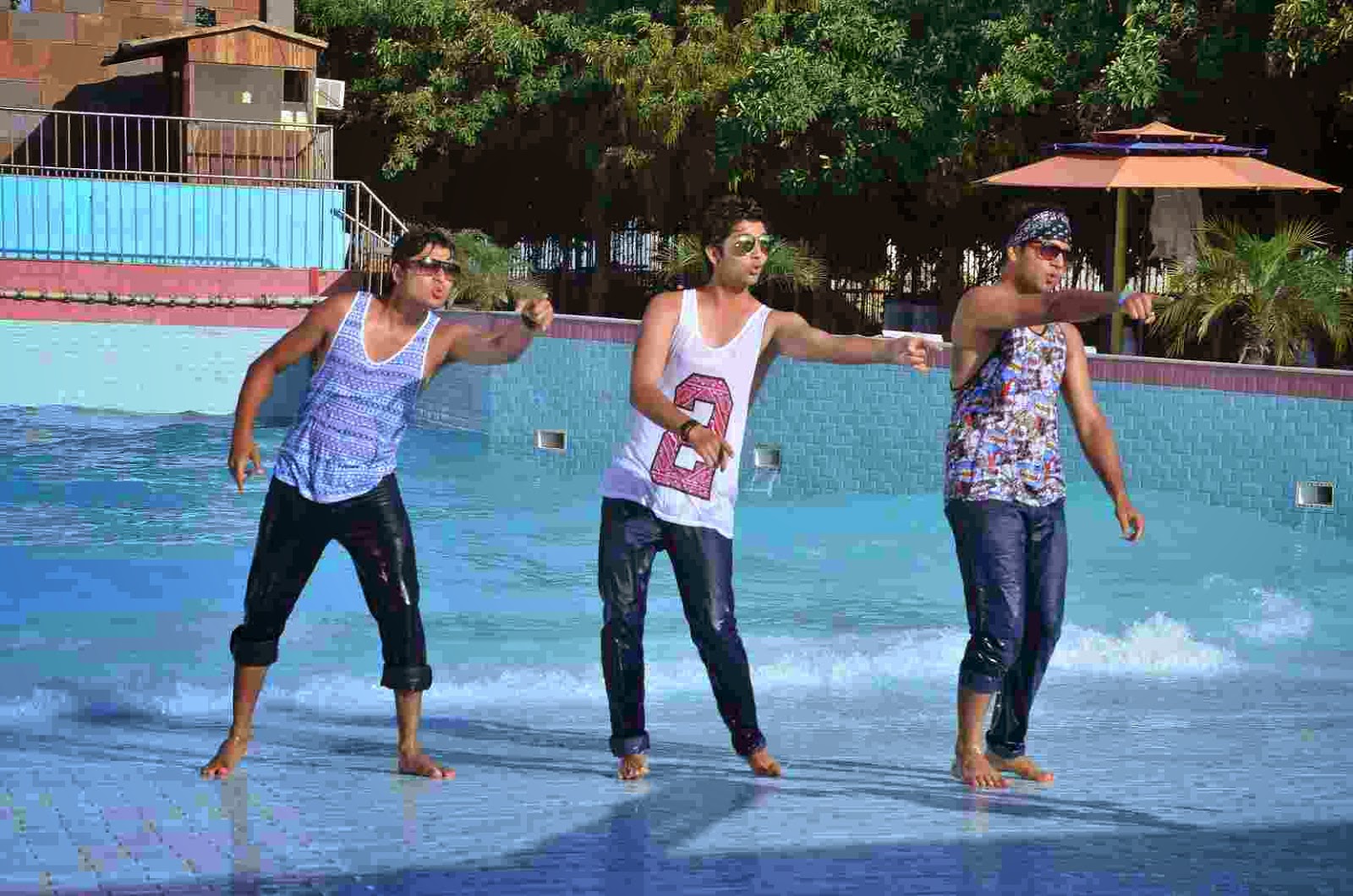 HUM HAIN TEEN KHURAFAATI IS YET ANOTHER CAMPUS BASED FILM LIKE FUKREY
Producer Jaivindra Singh Bhati is readying for release his out and out campus comedy called HUM HAIN TEEN KHURAFAATI under the banner of Shape Entertainment Private Limited with Rajeshwar Chouhan, who is making his debut as a director. The film, which is yet another campus based film like Fukray was, stars newcomers like Mausam Sharma, Nikkita Batola, Shreya Chhabra, Soniya Kaur, Priyanshu and Simran. Hemant Pandey has been cast as a love guru while Vrijesh Hirji plays his chela. Brijender Kala plays a bar owner while Razzak Khan has been cast as a zany professor.
The three new actors Mausam, Shreya and Priyanshu have been cast in the roles of an aspiring actor, director and writer respectively, who continue to study in the same class consecutively for four years and the college authorities have no other alternative but to give them an ultimatum that  they should study and pass out gloriously or choose to leave the college as losers. The lyrics written by Shweta Raj and Deepak Noor have been set to music by Kashi-Richards.
Posted by orientpublication at Saturday, June 07, 2014