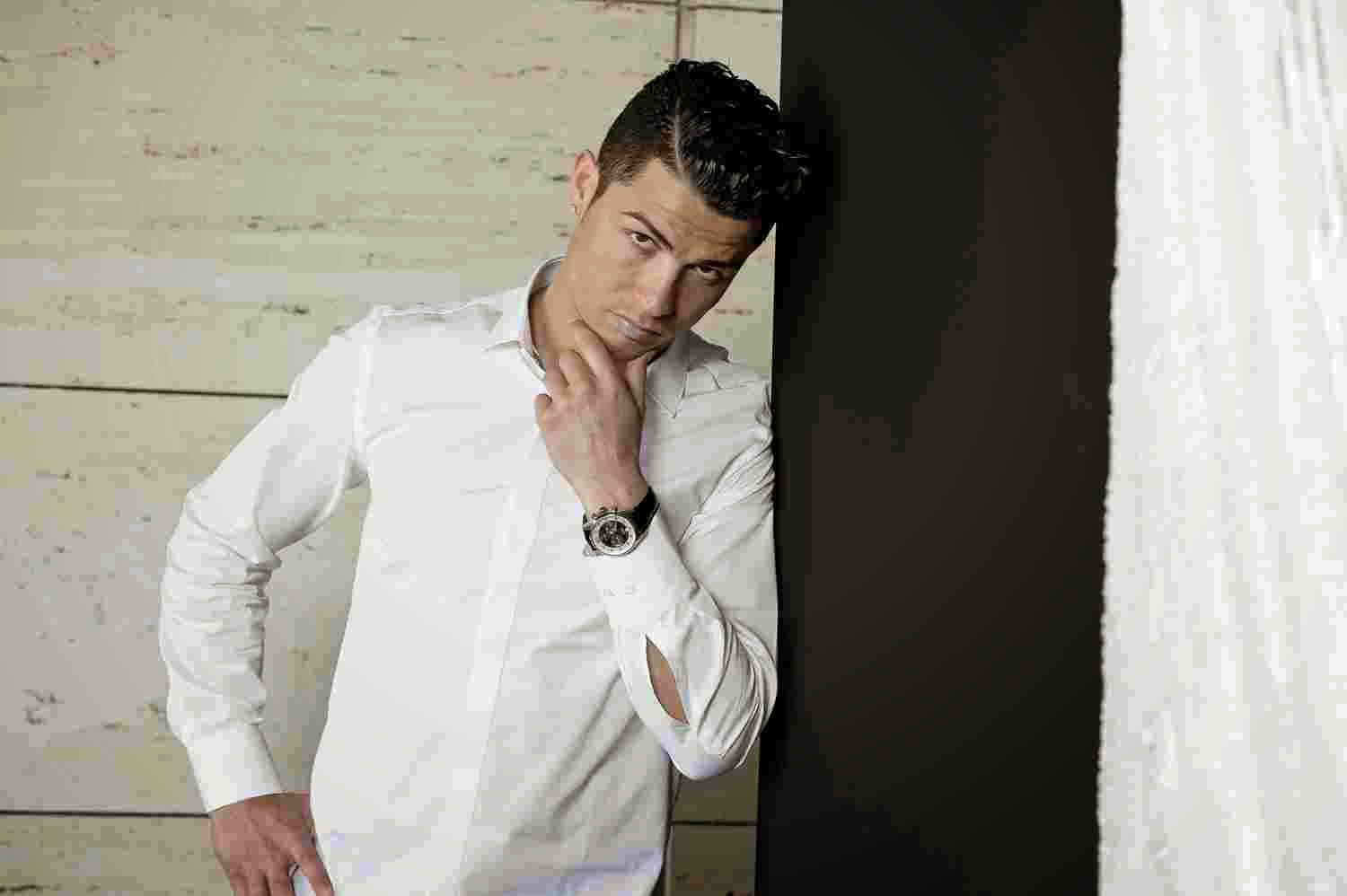 New Delhi, 29th April 2014 — TAG Heuer, the world leader in prestigious and high-end chronographs, is proud to announce the signing of football superstar Cristiano Ronaldo to a long-term partnership as a TAG Heuer Brand Ambassador.

“TAG Heuer is by far the best at what it does,” said Cristiano Ronaldo, “and has been for more than 150 years. No other luxury brand has such strong ties to the highest levels of sports. It is incredibly glamorous yet also so unconventional, and we share exactly the same determination: to totally change the game, push the limits and make our own rules. It is a great honor to be a part of such a powerful and pioneering legacy.”

“Every TAG Heuer creation celebrates intense life in the contemporary arena, and no individual represents this more powerfully than Cristiano,” said TAG Heuer CEO Stéphane Linder. “Like TAG Heuer, Cristiano demands perfection and pushes himself harder than anyone in his domain. This is the first time we enter the world of football, and it's a perfect fit to do that with Cristiano, opening a new trend and a new way to engage with our fans. Sports is part of our tradition because we share the same values: self motivation and discipline, pushing one's limit, never giving up. We’ve been in the sports world since signing on as official chronograph of the 1920 Olympic Games. We started timing ski events in 1928, Formula One and regatta racing in the 1970s. Adding football alongside our longstanding link to motorsports, especially with its number 1 icon and most powerful player, is incredibly exciting.”

Born on the island of Madeira in 1985, Cristiano Ronaldo dos Santos Aveiro (named Cristiano Ronaldo or CR7) first played professionally in his native Portugal before joining Manchester United in 2003, where he scored more than 100 goals in 6 years. He became the most expensive footballer in history when he moved to the prestigious club of Real Madrid in 2009, and his current contract makes him the highest-paid player in the world. Portugal’s top goal scorer of all time and the first top European league player to reach 40 goals in a single season in two consecutive years, he scored an astonishing 69 goals in 59 appearances in 2013, and was thus awarded his second Ballon d’or in January 2014. Several time winner of National Championships and Cups in Portugal, England and Spain, winner of the Champions League in 2008, no doubt Ronaldo will continue to break records in the coming months and years, as he pushes his play to new levels.